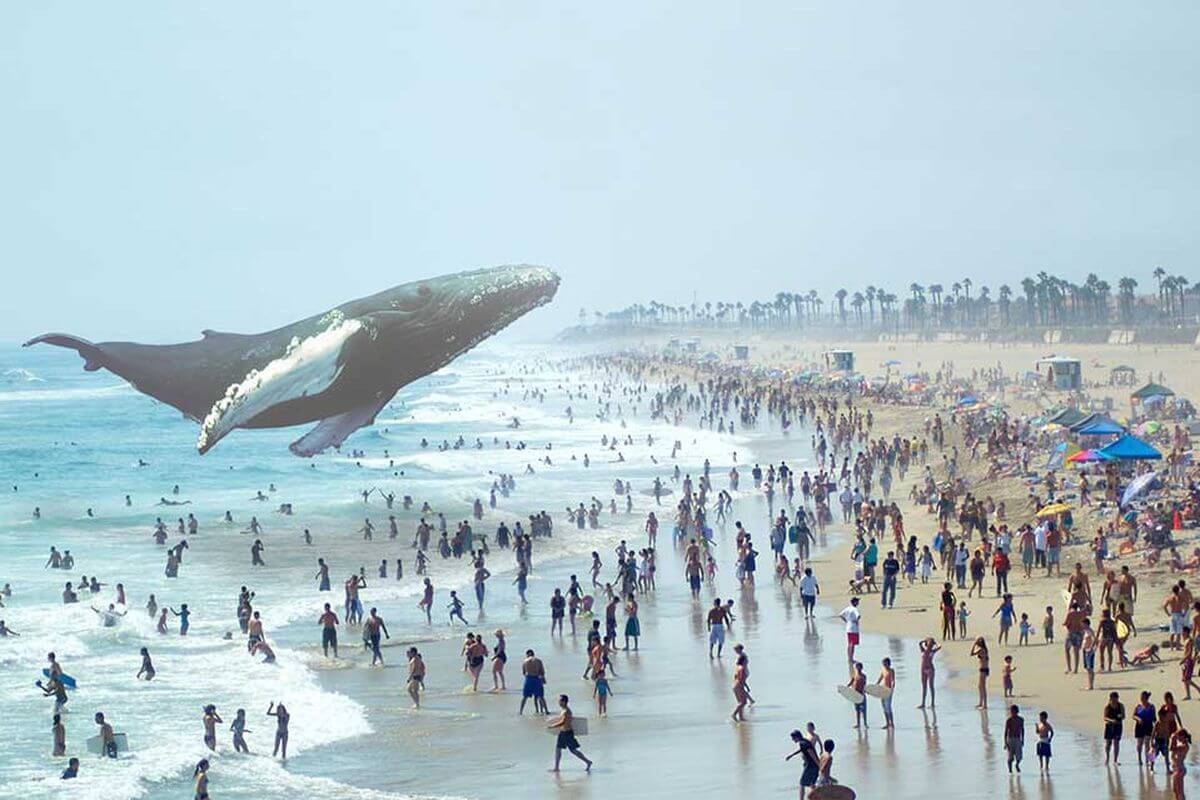 We haven’t heard from Magic Leap in a while. Back in April, NBA star Andre Iguodala was stating that he had actually seen the final product and the headset wasn’t bigger than a pair of glasses.  That should have put all our doubts to rest, but months have passed and no official statement regarding the design or release date has been made by the company. So, it’s a bit surprising that the first information we have on them is that they’re still raising funds, more than one year after the initial footage of the technology surfaced online #realitymagic

Magic Leap is reportedly negotiating receiving funds from Singapore-based Temasek Holdings of up to $500 million. The company was valued at about $6 billion, shows Bloomberg, so the amount of the funding isn’t that shocking. What is surprising, though, is the group’s willingness to support a product with no release date in sight after more than six years.

Magic Leap’ next move is to test customers’ reactions by shipping some devices to a “small group of users”, but that’s going to happen in six months, not earlier. Also, rumor is the headset will cost between $1,500-$2,000 (yikes!). Given the scarcity of mixed reality content and users’ normal hesitance to spend money on a product that’s not that crucial (like a smartphone), Magic Leap is taking a real risk here.

So far, the company has convinced big players to join their game, like Google, Alibaba and Andreessen Horowitz, raising $1.4 billion, so there’s a chance everything will turn out fine. At the moment, Microsoft is still struggling to release an update HoloLens, while ODG R-7 glasses are “out of stock”, while the next-generation glasses for consumers should come out later this year.