OnePlus 6 Is Announced with a 19:9 Display and Glass Back 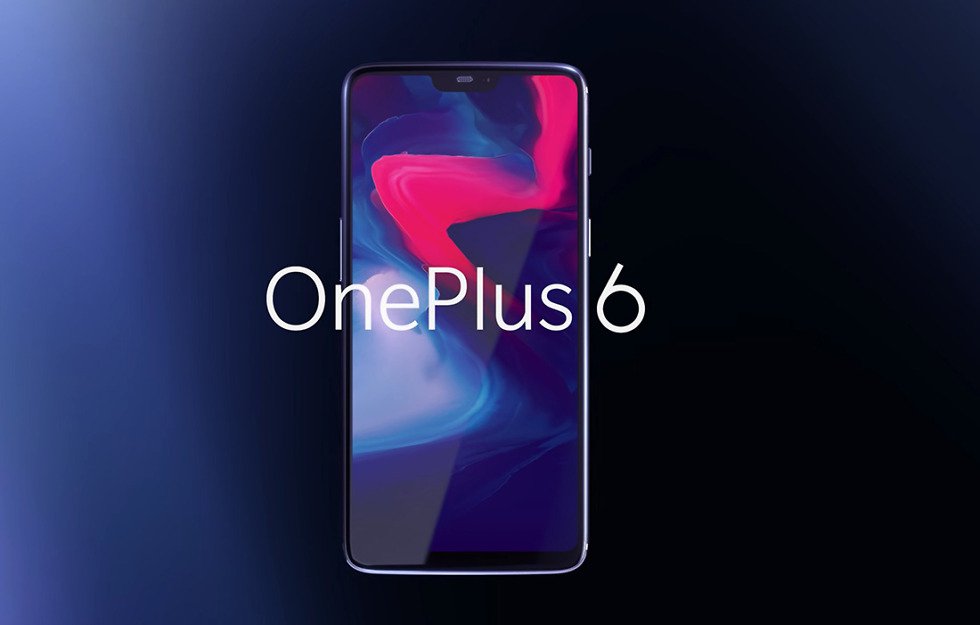 The OnePlus 6 has finally been announced during its official launch event in London.

Here are some of highlights and features you should expect on OnePlus’s newest smartphone:

The starting prices for the phone have been announced at $529 for the 64GB/6GB configuration, $579 for the 8GB/128GB variant, and $629 for the 8GB/256GB model. These prices would make the OnePlus 6 the most expensive OnePlus smartphone so far.

The OnePlus 6 sports the largest screen found so far on a OnePlus handset. It is also the first from the company to have a notch at the top of the front display.

The screen measures 6.28 inches and comes with a 19:9 aspect ratio. Both the front and back are covered in the protective Gorilla Glass 5, another first for the company. The rear camera can shoot up to a minute of slow motion footage at a time at 480fps and 720p resolution.

As its video capturing features are taxing, the battery has to keep up. While the battery is the same size as the OnePlus 5 at 3,300 mAh, the handset does feature Dash Charge.

The OnePlus 6 comes with two forms of biometric security: the first is the rear fingerprint scanner and the second is face unlocking. OnePlus says it takes around 0.4 seconds for the phone to recognize your face. The fingerprint scanner is much faster at just 0.2 seconds.

As rumored, the OnePlus 6 carries the Snapdragon 845 chipset, the well known power unit from Qualcomm.

It runs Android 8 Oreo operating system but it also supports the new Android P Beta OS. OnePlus 6 Android P access can be found here. However, as it is a beta, it will likely be a little buggy at times.

The phone’s release date is May 22nd for the Midnight Black and Mirror Black variants. The limited Silk White edition will go on sale June 5th.