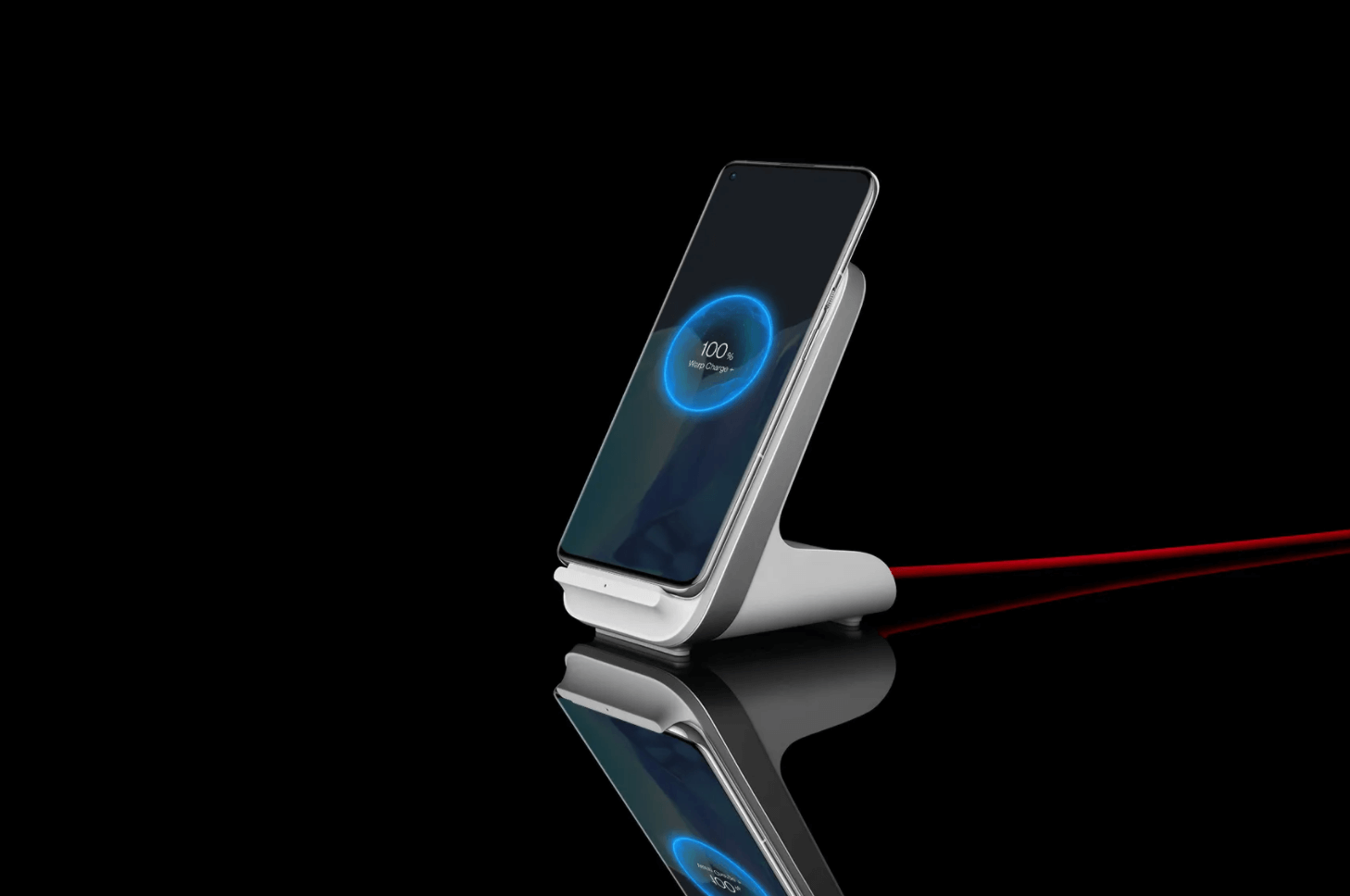 We’re just days away from the official release of the One Plus 9 Series, scheduled for March 23rd, and the companies teasers have started confirming previuously leaked specs.

The OnePLus 9 and 9 Pro will both have 65W wired charging that takes the battery from empty to full in 29 minutes.

OnePlus has always been serious about fast charging on their devices, Kinder Liu, COO, and head of R&D says “Since introducing our first fast-charging technology with the OnePlus 3, we have heard a lot of positive feedback, with many OnePlus users saying it has fundamentally changed the way they charge their devices. They can simply top-up for a day’s charge while getting ready in the morning instead of charging overnight.”

The new Warp charger has two charging coils, allowing devices to be powered in an either horizontal or vertical orientation. As more teasers are release, we will probably get to know everything about the device ahead of its official unveiling.