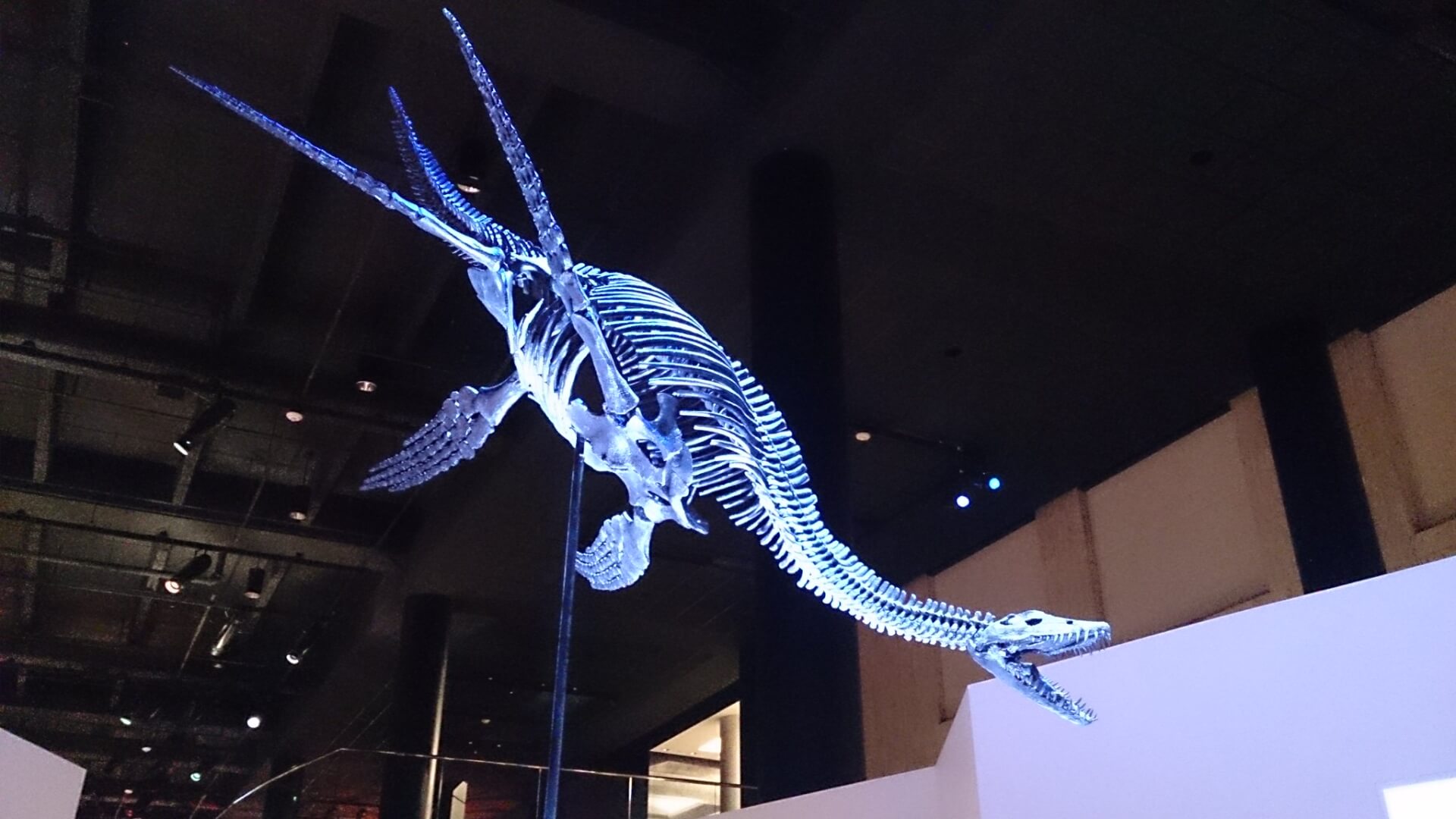 Finally, all those Nessie souvenirs picked up by people visiting Scotland could very well be reproductions of the real Loch Ness monster.

A new report from researchers at the University of Portsmouth say they discovered some fossils that indicate the Loch Ness monster might not be a myth after all.

In any case, the researcher’s find is as fascinating as they come.

They discovered some plesiosaurs fossils in a river system – not in Scotland but in Morocco, in the Kem Kem region.

Up until now, scientists thought that plesiosaurs – the dinosaurs that most closely resemble the mythical Scottish monster – were exclusively found in saltwater. It followed that a creature like Nessie couldn’t possibly live in Loch Ness, a freshwater lake.

Now, with the discovery of remains including bones and teeth from three-meter-long adults, all of them found in freshwater, the researchers think that plesiosaurs adapted to tolerate and actually live in non-marine conditions.

If Nessie was real, what’s next? We hope for the unicorn, Scotland’s official animal.

Image by Kim Alaniz from Paleo Hall at HMNS