According To OnePlus CEO, OnePlus 6T Scrren Unlock Experience Will Be Worth Losing The Headphone Jack 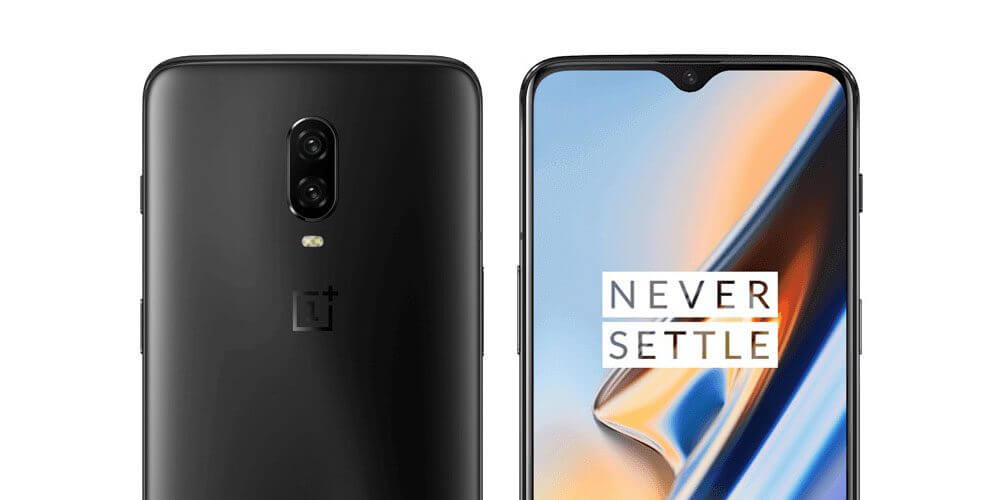 There has been a lot of talk surrounding OnePlus’ decision to ditch the headphone jack on its future flagship phone set to launch this month, the OnePlus 6T, and the general reaction to the news has been, at best, divided.

Back in 2017, OnePlus co-founder Carl Pei had asked the fans via Twitter if they like headphone jacks. The answer was more than obvious: 85% of the people who answered had said yes. 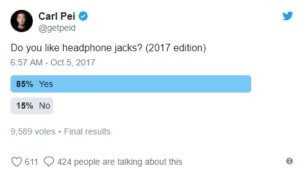 In March 2018, he asked the same question with an even more overwhelmingly positive response. 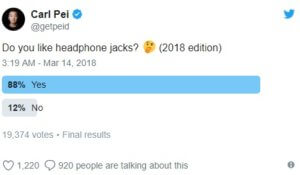 In spite of the love the headphone jack was getting, OnePlus did not budge in its decision to ultimately remove it.

In a recent interview, OnePlus CEO and co-founder Pete Lau has tried to shed some light on the company’s resolution. He stated that the decision was “one of the most difficult decisions for us to make” and that they have tried their best to find a balance in what will be part of the finished product and what simply had to be set aside.

It’s worth noting that the company has released their own Bullets Wireless Bluetooth earbuds this year, which might have been a sign of what was to come, if one knew where to look (no one did). The earbuds did sell out within minutes in some regions though, so perhaps there are more users out there who prefer Bluetooth headphones than the internet led us to believe.

According to Lau, after the users will have the chance to experience the Screen Unlock they will like it enough to understand why the company decided to remove the headphone jack.

The loss of the headphone jack does not come alone though – the phone will also not benefit from wireless charging for one thing. The other is that the OnePlus 6T will not be water resistant because, according to Lau, few people actually take their phone along when they go swimming, so paying extra for an IP rating was “unreasonable”. Just keep that in mind if you purchase the device, as the warranty of the phone does not cover liquid-damage.

Losing the headphone jack might not stop the OnePlus 6T from becoming a popular device though – there’s been plenty of buzz created around it so, perhaps, the features it will come with will be enough to appease the naysayers. We’ll find out quite soon and we will keep you posted.