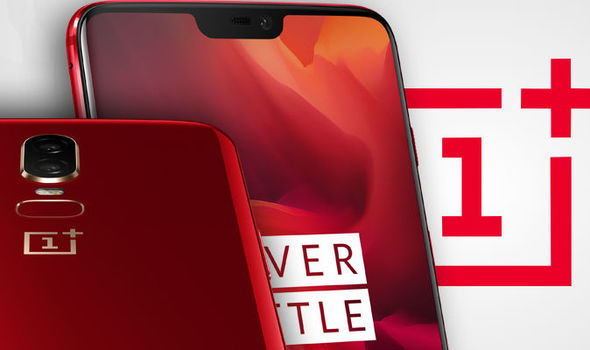 You can scream about it for a while as the title sinks in, but these are the facts: it’s gone.

In an interview with TechRadar, OnePlus’ co-founder Carl Pei has confirmed that the ‘next OnePlus handset’ will not benefit from the headphone jack anymore.

“When we started OnePlus, we set out to make the best possible smartphone, but making a great phone doesn’t mean putting every component available into the device,” Pei said “You’ve got to make decisions that optimize the user experience […]”

“It [removing the headphone jack] was a very controversial decision. We’re not doing it for the sake of doing it and because everyone else is. We believe now is the right time, as it’ll benefit the majority of our users while keeping the downside low.

“We knew this was an option for a very long time, we were just waiting for the right time.” Pei went on to say.

To further justify the lack of the headphone jack, Pei hinted that the new flagship phone to come will have improved battery life, saying that the difference would be “substantial enough for users to realize.”

The company will add an adapter into the box, which can allow you to make use of your 3.5mm headphones as usual, while the Bullets headphones will also get an upgrade in the form of the Bullets V2 wired headphones that will have an USB-C connector.

With most of the big names out there ditching the headphone jack, the only ones we’re left with that still support them are LG and Samsung, but we can only guess for how long, since the tide seems to shift in the opposite direction with every new model coming out on the market.