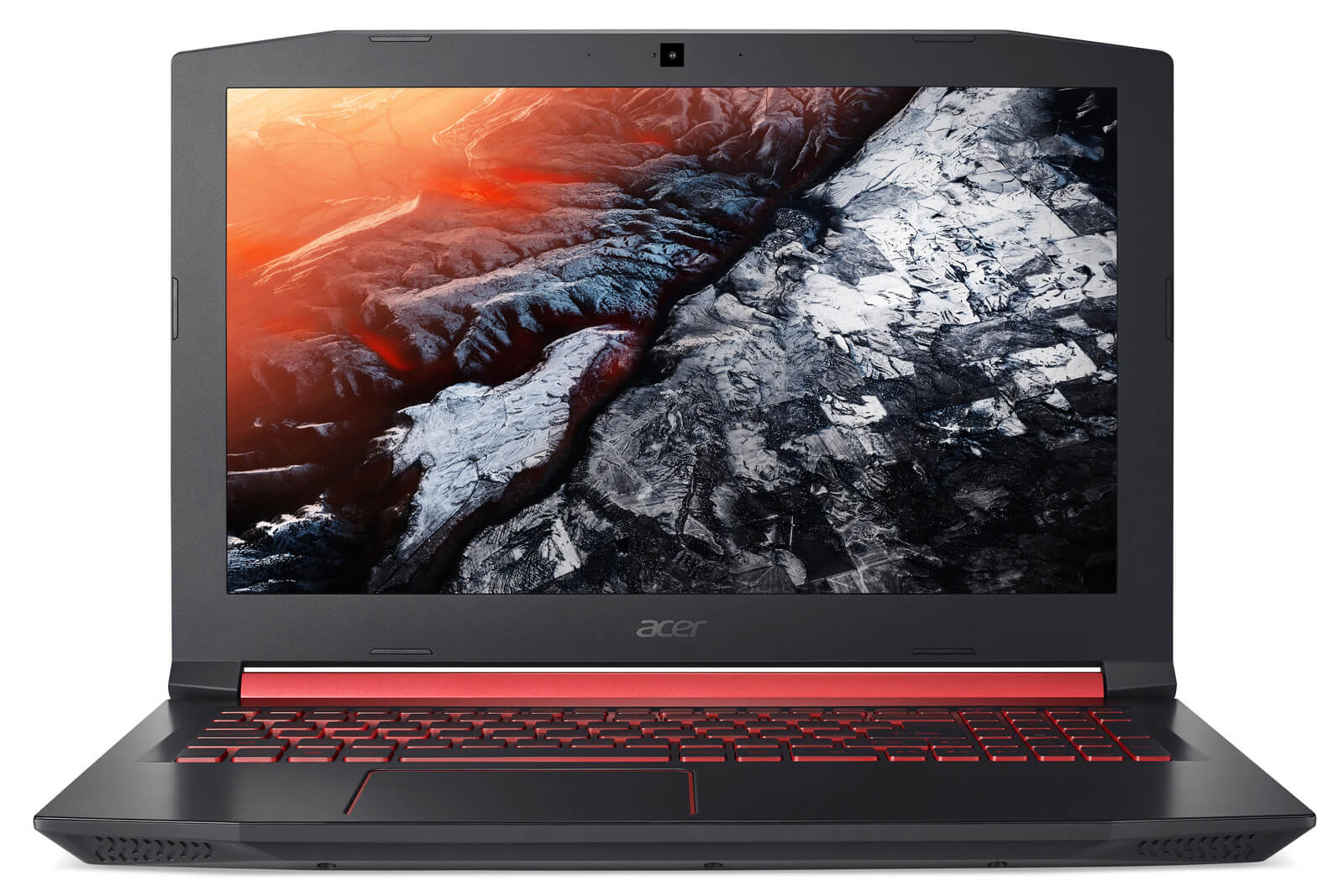 Advanced electronics corporation Acer already has a strong presence in the gaming laptop market with its Nitro 5. With a $749 price tag and an Intel Core i7 processor, the Nitro 5 is an affordable, high end laptop. However, Acer is preparing to step up their game by launching a new version of the Acer Nitro 5 that upgrades the hardware while still maintaining its affordable price.

The biggest upgrade to the Nitro 5 is the addition of a new powerful, six-core Intel Core i7+ processor. According to Acer’s press release, “In these new Intel Core i7 and Intel Core i7+ products, we’re bringing together high end CPU performance capabilities, increased system responsiveness and fast load times with Intel Optane memory, and built-in blazing fast Gigabit WiFi – all in a laptop design.”

The Acer Nitro 5 gaming laptop also features up to 32GB of DDR4 memory. In other words, it offers up to 20% savings in battery usage and higher data rate transfer speeds than DDR3 memory. It also brings the efficient and full HD capable NVIDIA GeForce GTX 1050 Ti graphics card and an SSD offering up to 512GB of storage.

“The new Nitro 5 provides exceptional performance at an accessible price point which exceeds the needs of most casual gamers, and also professional users that need to power through their tasks on the go,” points out Acer. Indeed, this 15.6″ laptop with a backlit keyboard seems perfect for gaming, but could also double as a great video editing machine. It’s an impressive yet affordable machine from the company that made waves with the VR supporting notebook and the curved screen laptop.

You can look for the upgraded Acer Nitro 5 in stores starting this May.