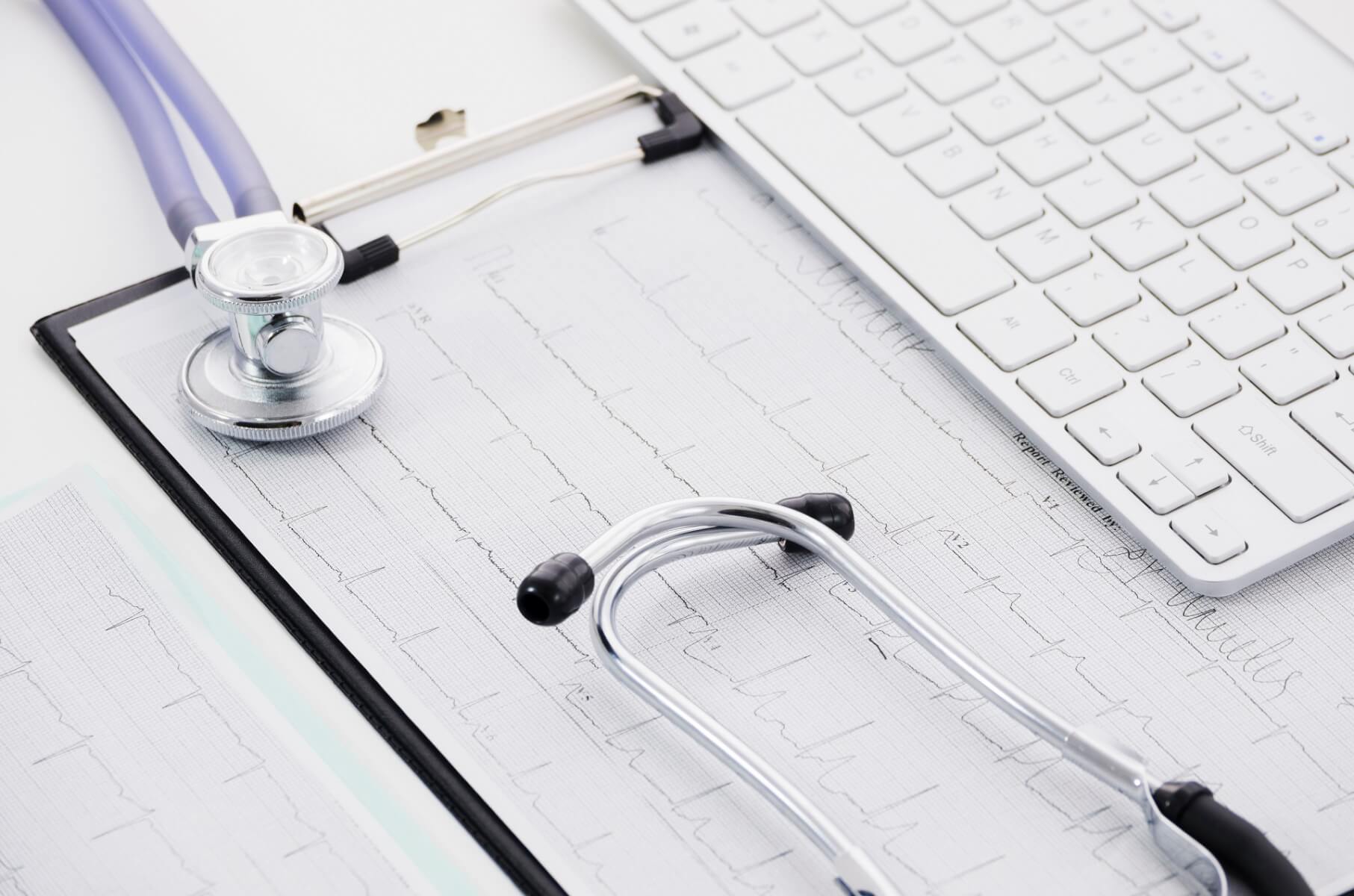 Artificial intelligence feats are so frequent these days, you don’t even blink an eye when you hear about another one. But believe me, this one is one for the books. An AI managed to tell whether a person would die soon even in cases where doctors failed to.

Brandon Fornwalt from Geisinger (US) and his colleagues gave an artificial intelligence a database of 1.77 million electrocardiogram (ECG) results pertaining to around 400,000 people to study and learn from. The idea was to see if the AI could figure out which of those analyzed risked dying within the next year.

To eliminate variables, researchers fed two algorithm versions different data; one received just the ECG data, while the other also got data like the age and sex of each patient.

To then measure how well the AI performed, the team used a metric known as AUC. On that scale, where the lowest is 0.5 and the biggest score you can get is 1, the AI consistently got above 0.85. This means that almost every single time, the AI predicted correctly the people who would die within the year and those who wouldn’t.

To make matters more complicated, the researchers trained another algorithm with patterns doctors normally look for in ECG.

“No matter what, the voltage-based model [the first model] was always better than any model you could build out of things that we already measure from an ECG,” said Fornwalt.

Ready to get your mind-blown? Not only did the AI gave a more accurate estimation than the doctors, it saw the risk of death even from ECG doctors deemed normal. Not one, but 3 cardiologists failed to see the risk patterns the artificial intelligence detected.

This, of course, doesn’t mean that the AI could be a better heart doctor. For one, detecting a pattern is one thing; knowing how to treat it, is another. Secondly, the scientists have no idea how the AI made these, otherwise, accurate predictions. Without the possibility of replicating them in real life, by learning from the AI, this achievement is bittersweet. Last but not least, the AI still has to prove itself in clinical studies.

However, the research will end up “in the hands” of American cardiologists next week. The findings will be presented at the American Heart Association’s Scientific Sessions in Dallas.