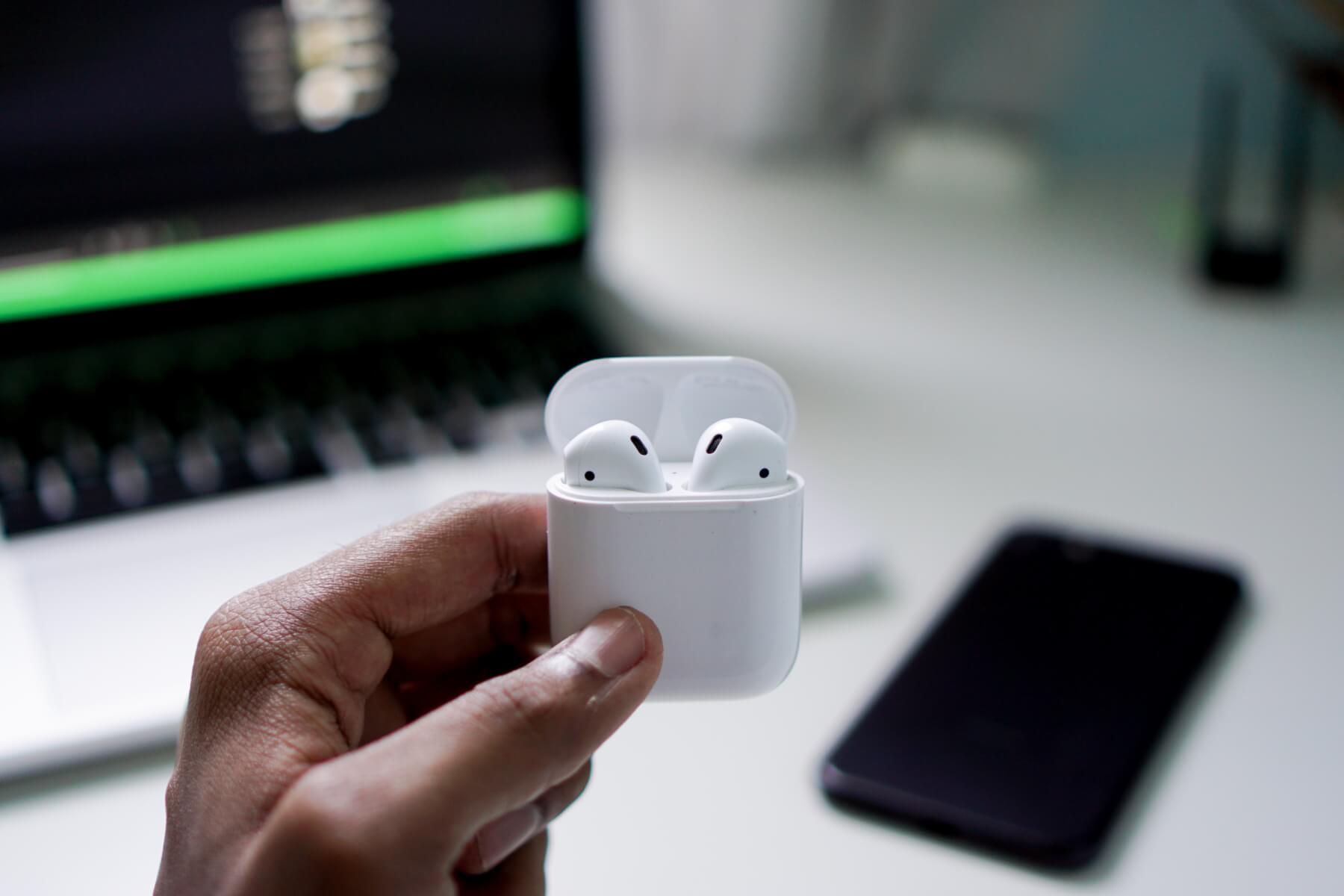 Despite various rumors and rumors, Apple has not held its usual October event, an event that should have unveiled the much talked-about AirPods Pro found in Apple’s recent software releases.  However, some interesting rumors have popped up recently, thanks to a new Chinese report from Economic Daily News.

According to it, Apple preparing to release the new AirPods Pro in four different colors, each probably designed to match the four variants of the iPhone 11 Pro and iPhone 11 Pro Max. Some of the colors available will apparently be Black, White and Midnight Green.

The new earphones will have an in-ear design that will feature noise cancellation capabilities, increasing the quality of sound. The new models will allegedly not be meant to replace the ones currently available on the market but instead offer the users more choices.

While AirPods have so far been offered in one variety, Apple’s subsidiary, Beats, has always sold its headphone products in various colors but, according to the Chinese report, the new AirPods will come in eight.

In spite of the absence of an official announcement, the release of these earphones might actually be closer than we expected. Well-known leakster Ben Geskin tweeted that the AirPods Pro will go on sale next week and he seems pretty confident about it.

Obviously, there’s no crystal ball available for any of us so Geskin’s information should be taken with a grain of salt – though he has been known to be reliable with his leaks, he has, on occasion, not offered real information.

The AirPods Pro are expected to cost somewhere around $250 so if you’re interested, it’s best you start saving up as soon as you can.