AirPods Pro Might Drop Next Month with A Hefty Price Tag 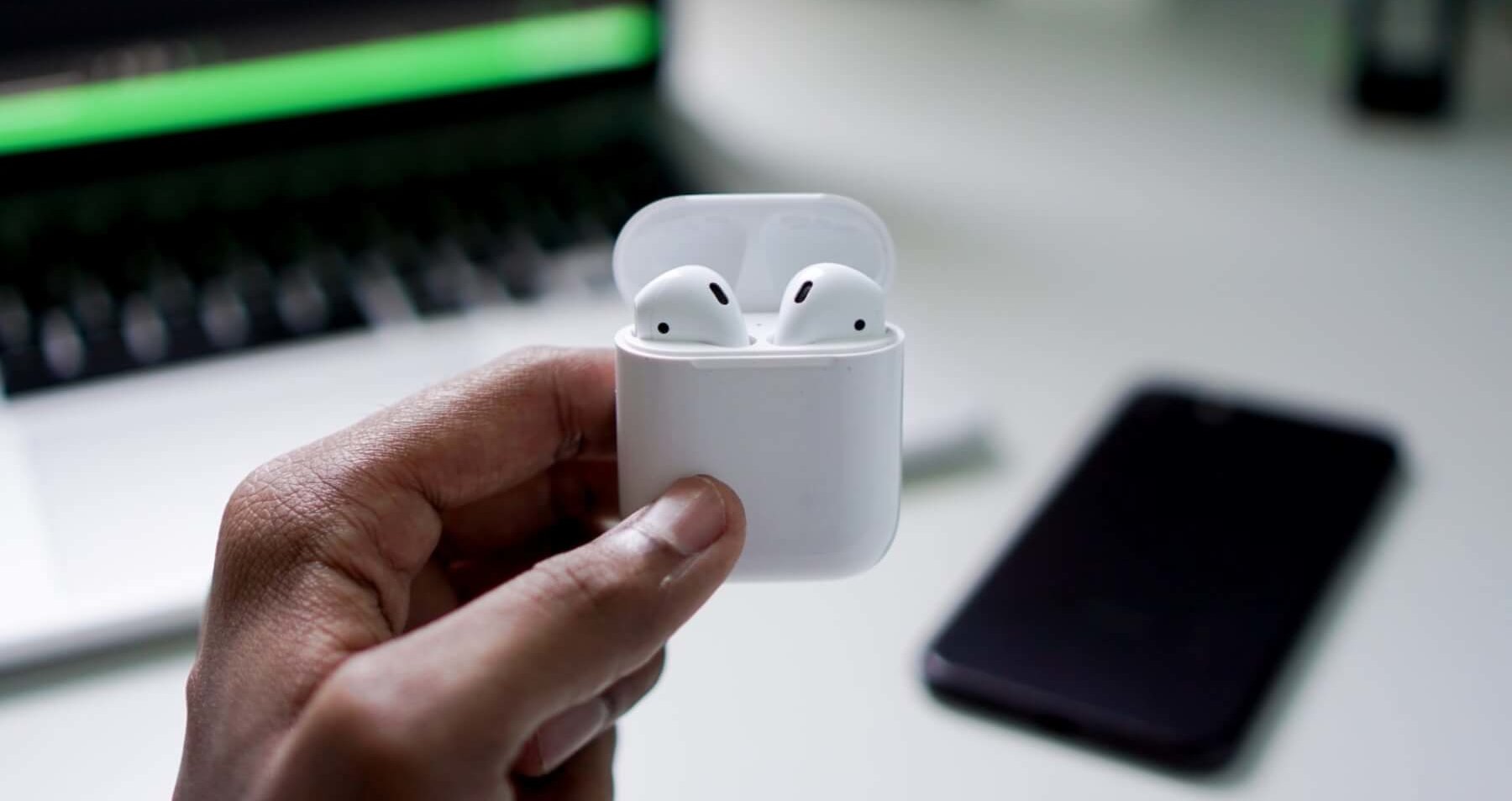 Photo by Suganth on Unsplash

Apple gave the impression it would rethink its prices and cater for a broader audience after offering the iPhone 11 for $699. It’s not quite true; or at least, that strategy doesn’t seem to include the AirPods. Turns out the AirPods Pro, their third generation earbuds, will sell for more – not less – than the previous model.

A recent report from China Economic Daily via The Verge says that the next model will be available this year, just in time for holidays. The end of October – early November is the rumored period to see these earphones on the market.

Excited? Good! However, make sure you have your wallet ready – they won’t come cheap. Nope, not only will they not be discounted but they’re set to cost almost double as much as the current AirPods.

At least, Apple is bringing a couple of upgrades for the increased price. The AirPods Pro, renamed to match the iPhone 11 Pro line, are said to have a new design with metal finishes.

More important, noise cancellation is said to be much better and there should be noticeable driver improvements.

AirPods Pro are also rumored to be water resistant, so you can take them to the gym or on vacation in a heartbeat.

Mention of the new noise cancellation upgrade for AirPods Pro appeared in a iOS 13.2 animation teaching iPhone users how to adjust it.

One thing’s for sure: when AirPods Pro launch, they will face serious competition from the likes of Google, Microsoft and Amazon. Microsoft recently announced their Surface Earbuds, at a smaller price than the rumored AirPods – “just” $249. Google’s Pixel Buds will be a bit late to the party, coming in 2020, but they will draw in customers with the $179.

As for Amazon… well, their Echo Buds will not only come this fall, but they will be the most affordable of the bunch – just $129.

Until then, grab some popcorn and watch the earbuds war unfold!