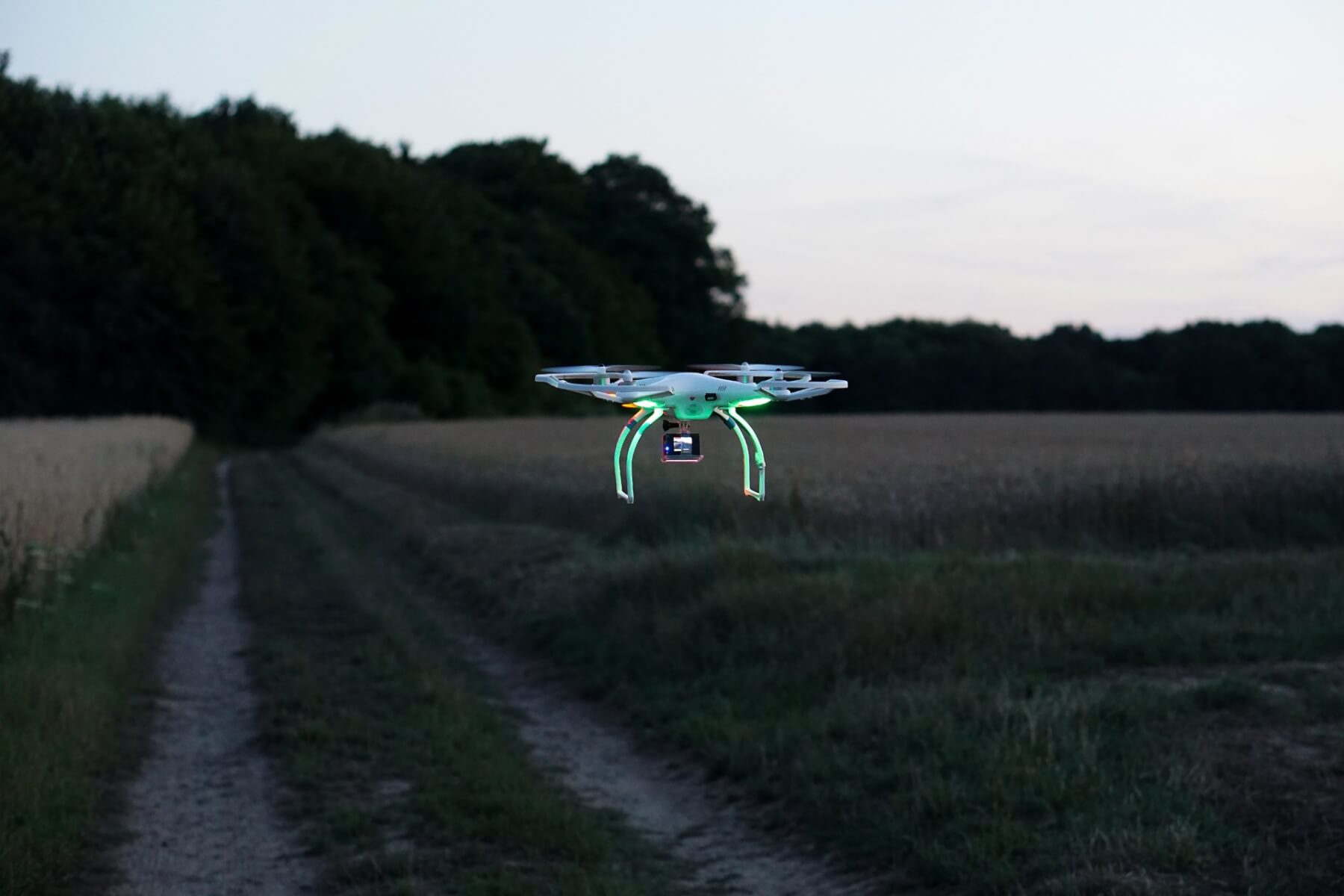 When six year-old Ethan and his dog went missing in Minnesota, more than 600 people, law enforcement agencies and a helicopter started looking for him. In the end though, it was a man’s drone that found him.

Ethan took his dog Remington for a walk around 4pm. Hours later, he didn’t return, making his family fear for the worst. Thankfully though, neighbors, volunteers and local authorities put all their efforts in the search and rescue.

More than 600 individuals, officers and a state patrol helicopter went looking for the boy, not knowing what to expect.

After some grueling 10 hours, it was a man’s drone that found the kid. Using thermal imaging, the man was able to spot the child in a cornfield at 2AM the following day.

It’s not the first case ever to be solved by a drone, although all the previous unmanned aerial vehicles were mostly made with this task in mind. Some of them were able to make medical deliveries in urgent cases, others gave a helping hand in putting out fires or reduced criminality significantly.

Steve Fines’ drone, however, was a regular consumer one, dedicated to aerial photography. That makes this case even more surprising, in the best way possible.

After a hospital evaluation, Ethan and his dog returned safely to his family and thanked everyone for the concern showed and all the efforts made to find him: