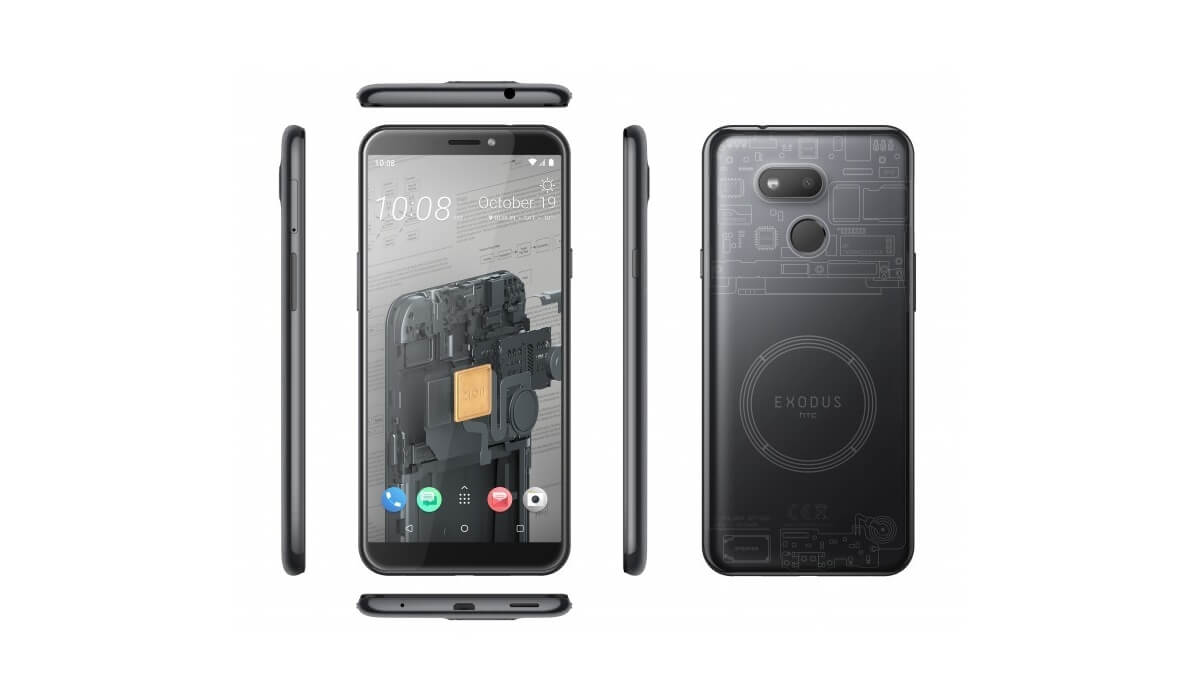 Taking everyone by surprise, HTC launched over the weekend a second blockchain phone: the HTC Exodus 1S, the budget follow-up to last year’s Exodus.

We knew this was a thing since the announcement from this spring but, since we hadn’t heard anything since then, we assumed the plans were scraped.

That didn’t happen and HTC managed to really deliver on its promise of affordability.

When we say “cheap” we are actually referring to its €219 ($245) price tag, which is around $400 less than what the HTC Exodus retailed for at launch.

And no, this one isn’t pegged to the price of Bitcoin.

To make the Exodus 1S cryptophone, HTC made quite a few sacrifices.

Then, there are the specs:

Looking over at this list you’d be forgiven if you thought HTC dug in its closed and dusted off a mid-range device from 2017 but it seems that’s not the case. 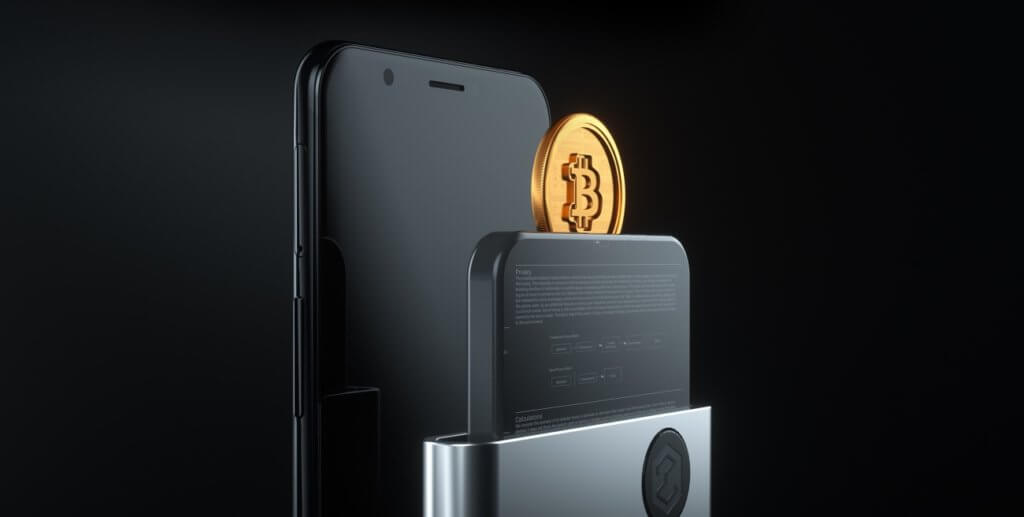 While processing power took a step back, HTC says this is the first smartphone capable of running a full Bitcoin node.

In plain English, that means that, with this phone, you can send and receive Bitcoin and validate your own transaction on it, without the need of a PC.

Of course, you’d also need a large microSD card of at least 400 GB for that node, so its cost should be factored alongside the €219 Exodus 1S.

Bit News summed up the blockchain functionality of the HTC Exodus 1S the best:

“The new phone continues the use of Zion, a crypto wallet housed within the phone’s Trusted Execution Environment (TEE), to store the user’s cryptocurrency, dApps, and collectibles, as well as conduct token exchanges thanks to support from Kyber.

The TEE is isolated from the rest of the device, meaning that it runs, in the words of HTC, “free from malware”, making remote hacking theoretically impossible.

This protected area will also house the wallet’s private keys and the 21-word recovery phrase, while all transactions will take place within it. Zion also includes ‘social key recovery’, where the recovery phrase is broken, encrypted, and shared between “trusted contacts” to help recover the phone if it is lost.”

The outlet also pointed out that storage and data costs should be factored in because, not only is the entire Bitcoin blockchain 400GB drive right now, it is also expanding by approximately 60GB per year.

HTC plans to release the Exodus 1S cryptophone sometime this December, so you have some time to decide if it’s going on your wishlist until then.