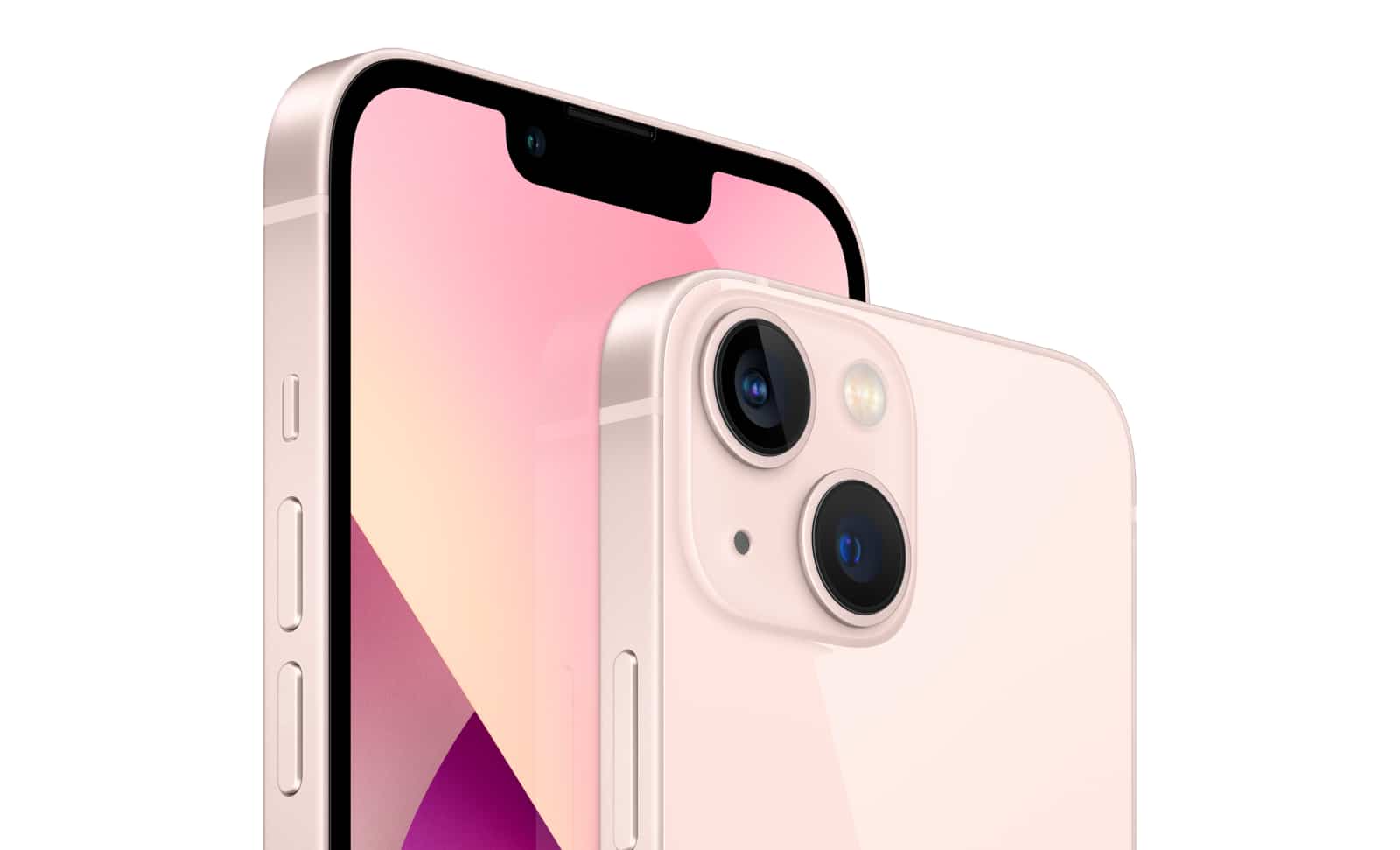 Apple announced the iPhone 13 series back in September 2021, with the iPhone 13 Pro and 13 Pro Max featuring an LTPO panel with a 120Hz refresh rate.

The standard versions of the iPhone 13 and 13 Mini continued to use the usual refresh rate of 60Hz. However, all of this might soon change.

According to some recent rumors, the entire upcoming iPhone 14 series will feature a 120Hz refresh rate display.

Analyst Jeff Pu was quoted in a report from MacRumors as saying that all versions of the iPhone 14 will include a 120Hz LTPO ProMotion display. For those unfamiliar with it, Apple’s ProMotion display is essentially the term the company uses for their adjustable refresh rate technology.
Depending on what is presented on the screen, ProMotion allows the refresh rate to fluctuate from 120Hz to 10Hz.

So when will we finally see it in action?
Most likely, the iPhone 14 will be introduced in autumn of this year, most likely in September, same as its predecessors.

Previously, Pu predicted that iPhone 14 Pro versions would come with 8GB of RAM, but based on supply chain sources, he now believes all four iPhone 14 models will have 6GB of RAM, in order to keep the costs low.

While that doesn’t mean anything in terms of existing Pro versions, an increase to 6GB of RAM would be ideal for regular iPhone 14 models and the expected iPhone 14 Max.
Previous rumors also suggested that the upcoming iPhone 14 Pro will feature a pill-shaped front camera cutout rather than the wide notch used to accommodate the front camera. However, according to a second source, the iPhone Pro will have two cuts outs: one pill-shaped and one perforated. The front camera and Face ID sensors would be housed in these cutouts.

Aside from the screen, the iPhone 14 Pro is said to include a 48MP main camera sensor, the highest resolution sensor on an iPhone to date.

Thus far however, all these bits of information are merely speculation and we’re guessing it will be a while before Apple will announce anything officially.
But, as always, we’ll keep you up to date with any rumors and leaks.