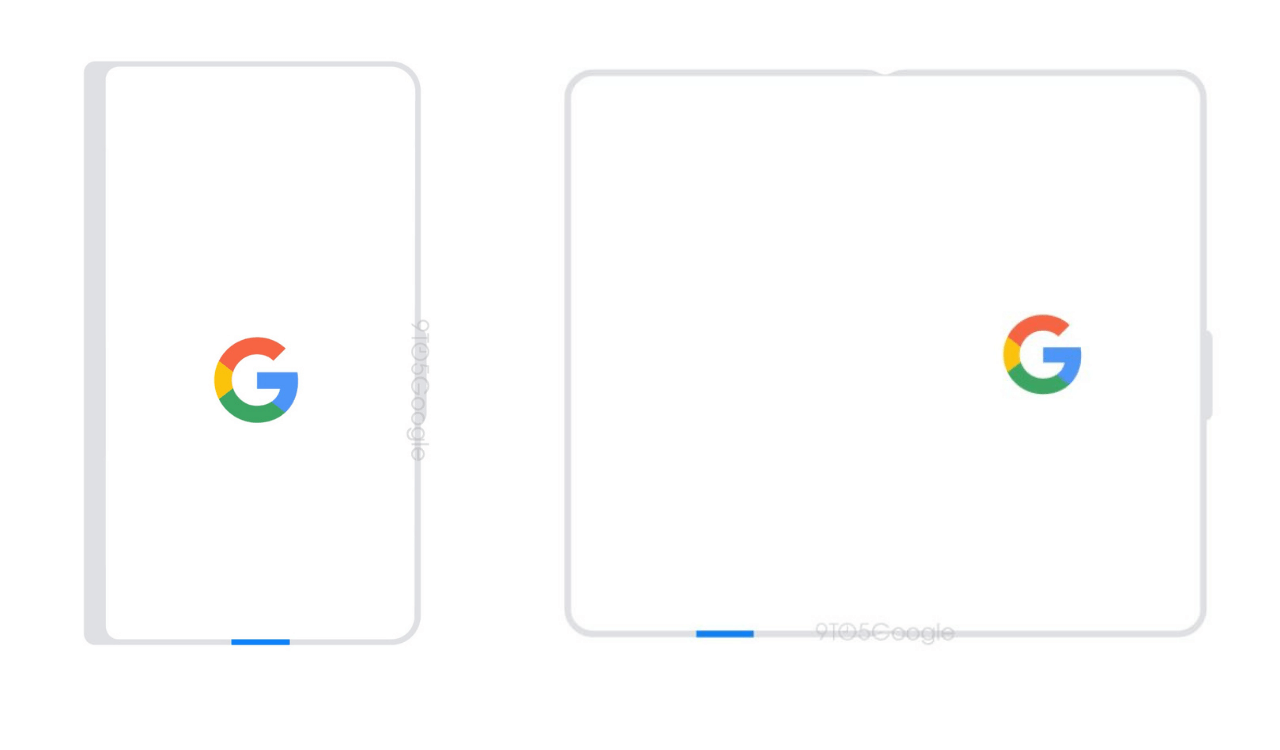 The market for foldable devices is not very large and the products themselves are not yet quite mainstream, for a number of reasons. One of them is because of their price range but even so, most of the big names in the industry have launched a foldable smartphone and the demand is expected to increase in the next few years.
The only one we’re still waiting for is Google, but this might soon change.

According to a new report, the company is working on its first foldable phone, whose name was first Logbook, but which eventually turned into Pixel Notepad.

According to the new information, the Pixel Notepad will be reminiscent of the Oppo Find N in terms of design, opting for a more square appearance.

The source the report is based on mentions that the device will be powered by the same Tensor processor currently present on the Pixel 6 but will use the camera system on the Pixel 5.

Probably the most interesting piece of news coming from this alleged leak is that the device will be cheaper than the $1,799 Galaxy Z Fold 3. While it won’t be cheap by any means, having a first-generation device with a lower price range than those of your rivals is quite unexpected.

The device will most likely first be launched in the United States, with a gradual release to other global markets. While the Pixel 4a, which launched in 2020 was available to other countries about a month after the U.S launch, with this new device we might have to wait a little more.
Allegedly, Google might be interested to see how the Pixel Notepad initially performs, before making it available internationally.

Google said of the report that it does not ‘comment on rumors or speculation’, so we cannot say how much of the information mentioned above is genuine. But we will keep you updated if anything else comes up.