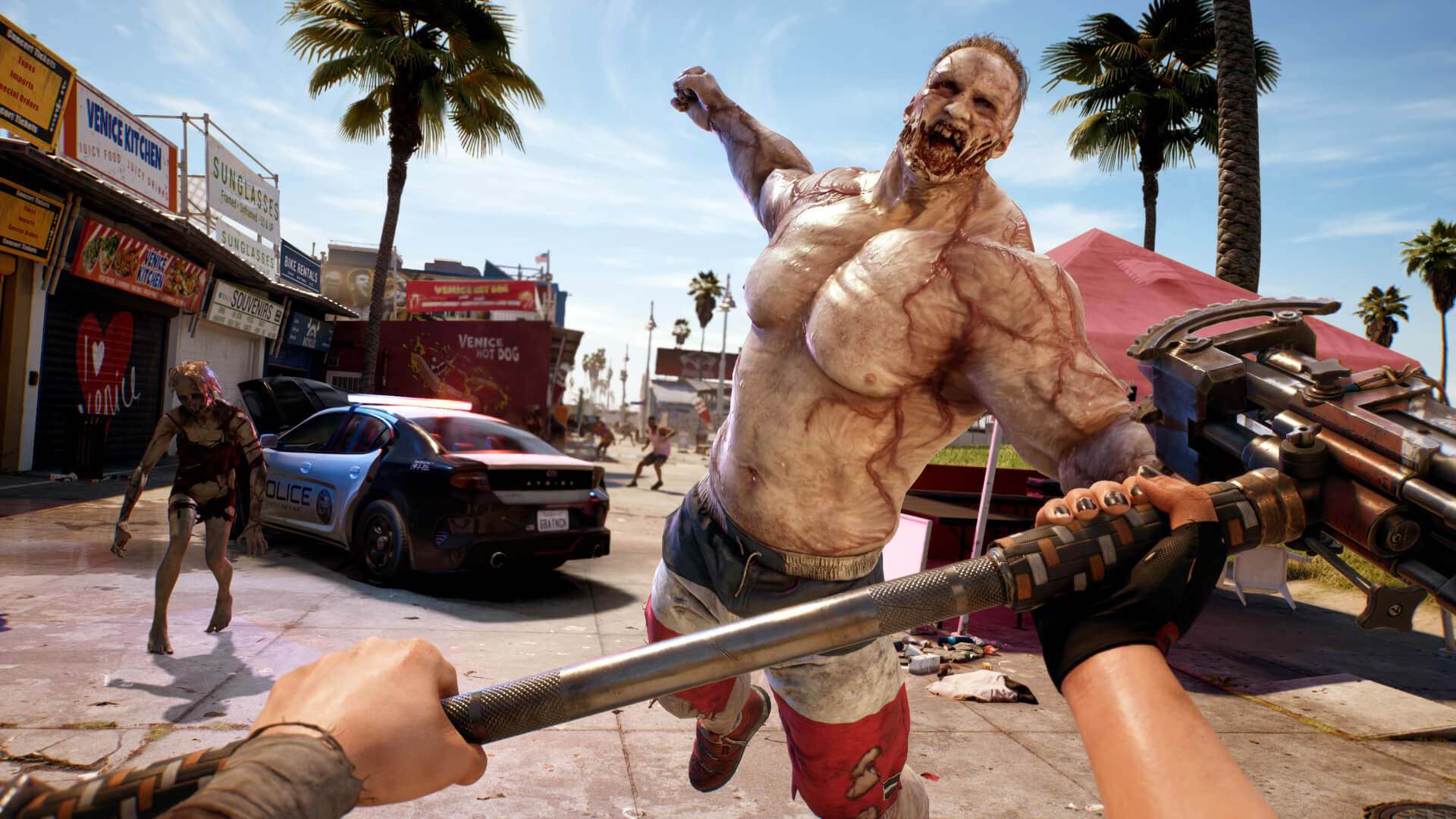 Remember Dead Island, one of the original open-world zombie games?

We don’t mind if you don’t. since the original one came out in 2011, more than a decade ago.

Just like the original Dead Island, which was initially announced at E3 2006 but came out in 2011, Dead Island 2 kept zombie fans waiting for quite some time.

The game was first announced eight years ago, in 2014, and had a troubled development phase, with two game studios hired and fired until Dambuster, the internal studio of the game’s publisher, Deepsilver, took over the reigns.

In the meantime, Dead Island fans got to play Riptide, a standalone expansion, and a MOBA called Epidemic that was unfortunately shut down after just a year.

Fortunately for the fans, Deep Silver did continue developing Dead Island 2 and now it’s about to launch the sequel.

The game will move from its original tropical island location but won’t stray far from sunny places. Dead Island 2 takes place in Los Angeles, called “Hell-A” in the trailer.

From the looks of it, you can expect the same focus on melee and action that forces you to get up close and personal with the undead. Hopefully, this time the weapons will be more balanced because the original definitely had some flimsy crowbars!