There's A Terminator Game In The Works, And It Will Be An Open-World Co-op! 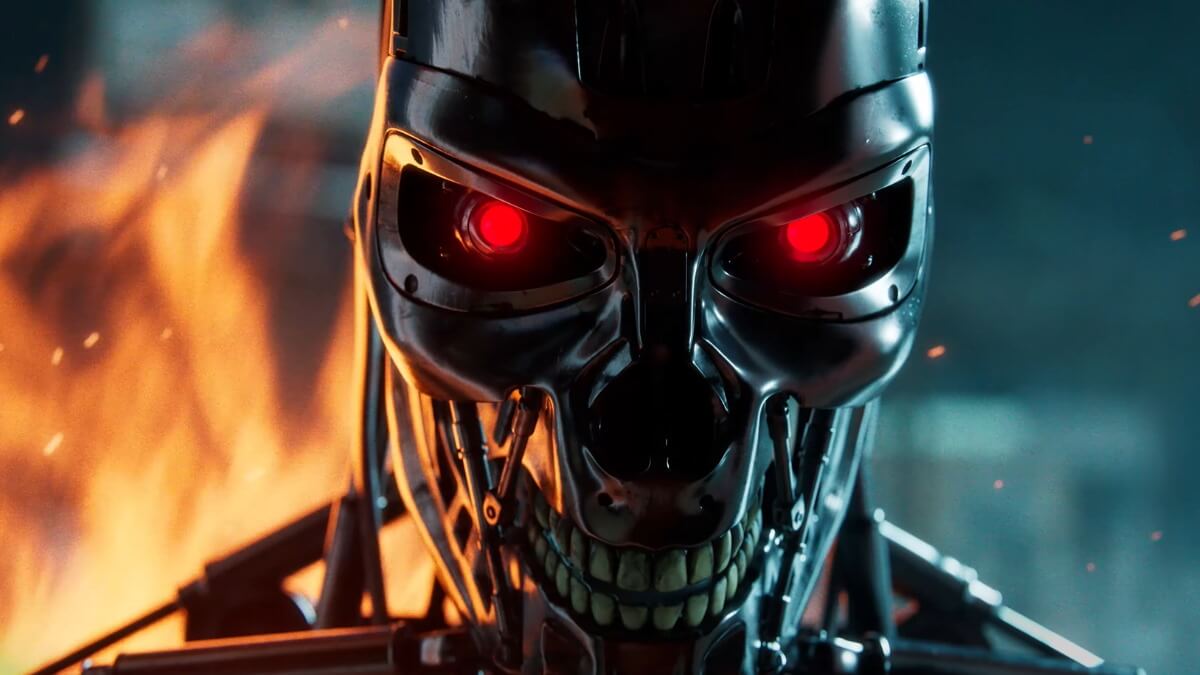 There’s A Terminator Game In The Works, And It Will Be An Open-World Co-op!

How long do you think you could survive against a Terminator?

Soon, you’ll be able to find out because there’s an open-world Terminator game coming.

Even though the movie series has dragged on and on, with few fans appreciating later entries, the Terminator franchise has plenty of potential.

With the working title “Terminator Survival Project”, the game debuted with a 30 second teaser. The video shows a T-800 Terminator, like the one Arnold Schwarzenneger interpreted, entering a bunker.

While the teaser doesn’t do anything but raise questions, Nacon did include a few details about the new Terminator game in a release.

“The game takes place in a post-apocalyptic open world and features an original story that builds on the events of the official films. You play as a group of nuclear apocalypse survivors fighting to stay alive in a time period between Judgment Day and the creation of John Connor’s resistance,” said Nacon in a press release.

To Polygon, the company confirmed the open-world Terminator would be available on PC and consoles but it would come in a “distant future”.

There’s A Terminator Game In The Works, And It Will Be An Open-World Co-op!