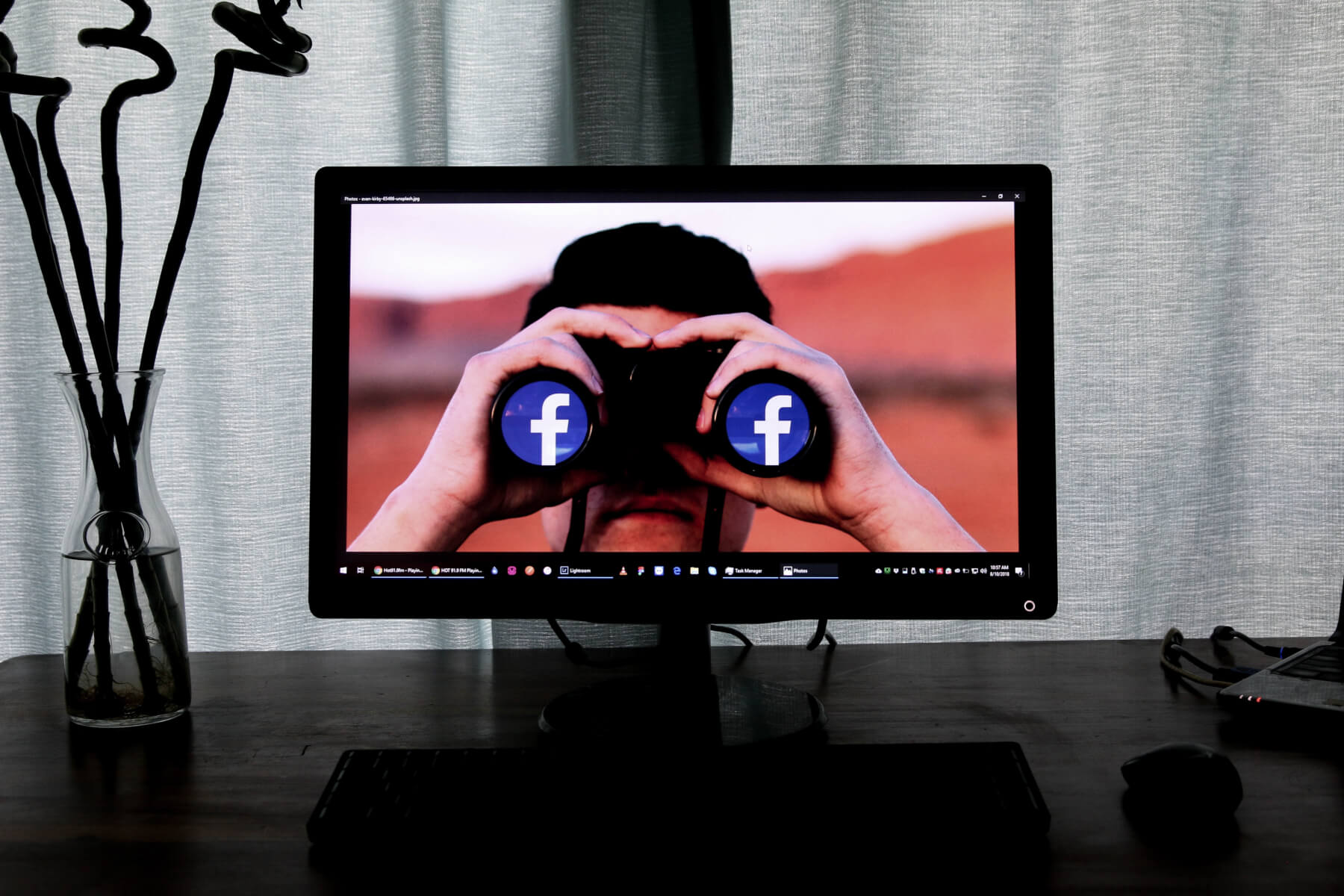 According to a report from Bloomberg, U.S-based social media platforms such as Facebook and WhatsApp will now have to share the users’ encrypted messages with the British police, following a treaty that will be allegedly signed in November.

Bloomberg does not explicitly say where it received this information from but states that it comes from a “a person familiar with the matter.”

The agreement in question means that the social media platforms will have to share all the necessary information the British police requires of them if it is leading investigations into individuals that are “suspected of serious criminal offenses” ranging from pedophilia to terrorism.

It’s not the first time we hear about this though: back in May, Apple, Google, Microsoft and 44 other organizations and security experts have drafted and signed a letter that condemned the proposal -which was introduced by Britain’s Government Communications Headquarters- back when it was still in its infancy stages.

Most Facebook Messenger conversations don’t actually use end-to-end encryption by default though, the only ones that do it are Secret Messages, which can only be enabled if one of the participants in the conversation requires it.

Facebook however, does not seem all too keen to act on such matters, especially since, the company says, it acts on legal requests anyway hence why it doesn’t see why government pressure should be applied to encrypted conversations.

“We oppose government attempts to build backdoors because they would undermine the privacy and security of our users everywhere,” the company said in a statement. “Government policies like the Cloud Act allow for companies to provide available information when we receive valid legal requests and do not require companies to build back doors.”

The argument against the proposal/treaty, at the end of the day is that, even if the government aims to target criminals and terrorists thanks to this unadulterated access it might gain, along with it comes a privacy weakness that hackers and the criminals themselves could end up taking advantage of.