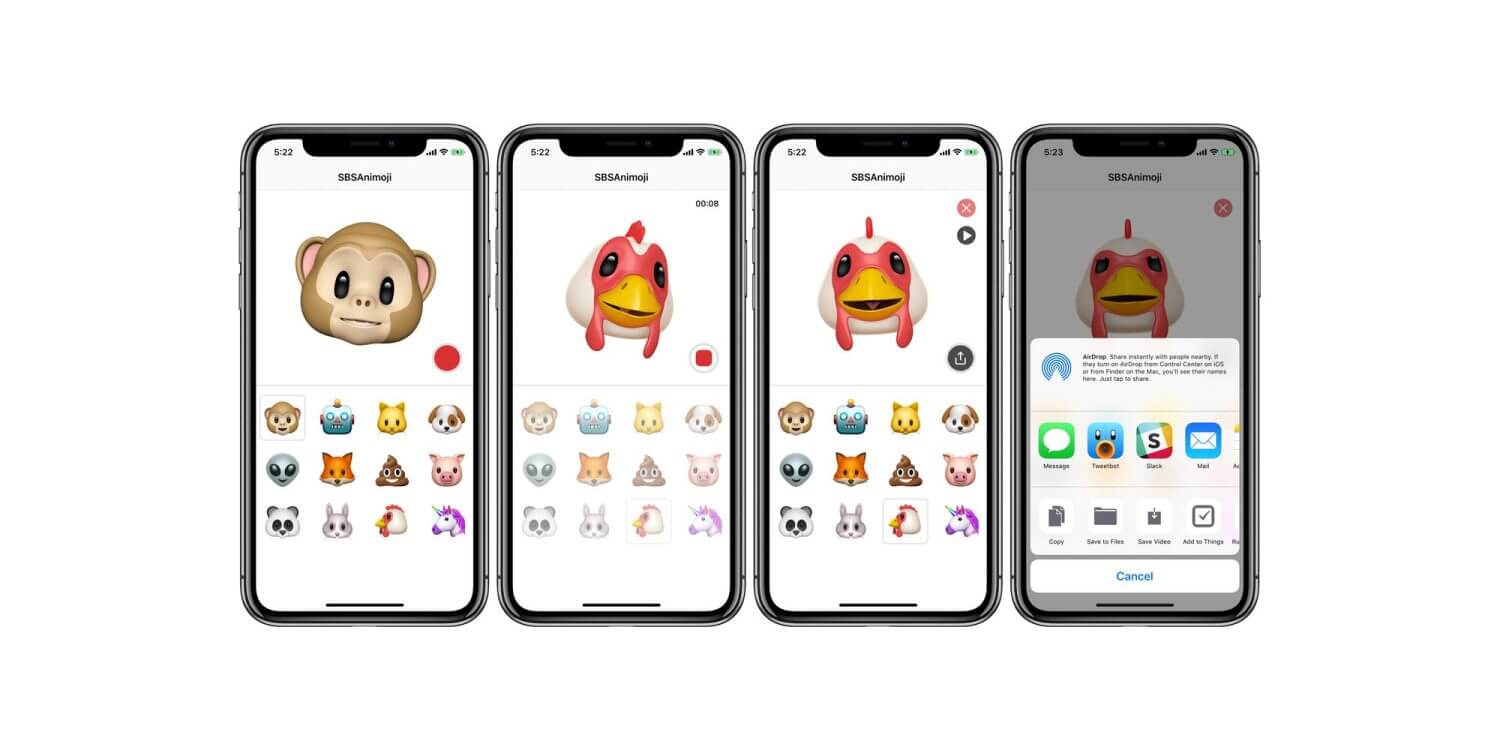 iPhone X’s animoji feature for Messages has just been replicated and improved by one witty developer. Simon B. Støvring tapped into Apple’s private APIs to create the standalone app that records 60-second clips #softwaremagic

As unlikely as it seemed at first, Animojis caught people’s attention after the first iPhone X units shipped. The funny 10-second videos went online after users realized they could capture them with the new screen recording feature from iOS 11.

Now, though,  Støvring proved that the recording time could be extended to 60 seconds. That’s a huge improvement from the time limit set by Apple. The developer created SBSAnimoji, a custom iOS app that uses Apple’s private API to do basically the same, only for a longer period of time. Oh, and you can export and share those clips much easier.

There’s a downside of course. Seeing the way Støvring developed the app, you won’t see it soon on AppStore. In fact, the only way to check it out for the time being is if you sideload it on iPhone X; the developer published it on GitHub.