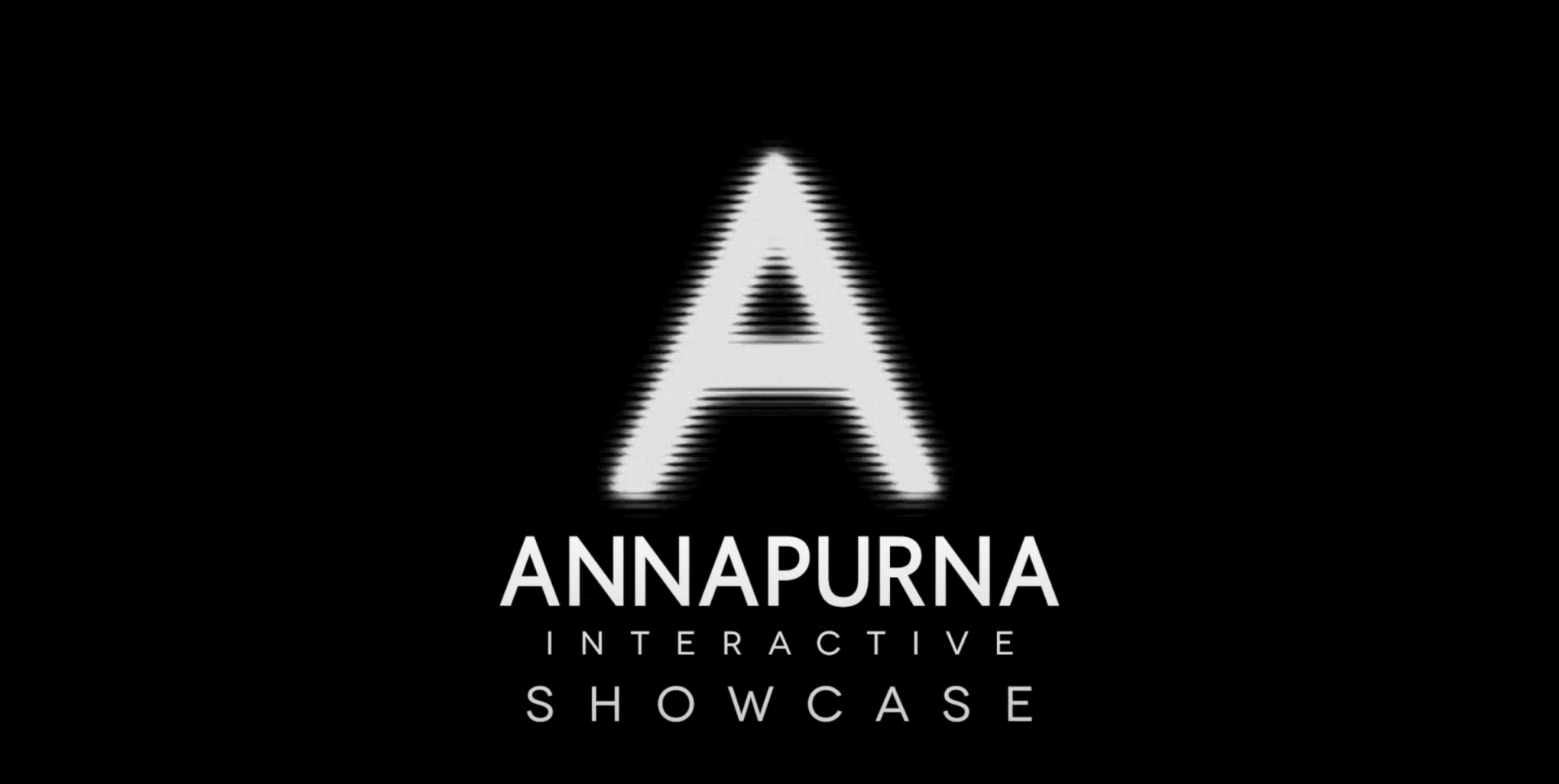 Annapurna Interactive’s first showcase showed off several of their new games. As expected from the publisher, their games were all aesthetically gorgeous and well-crafted.

This semi-psycadelic side-scrolling platformer takes players on a journey of Francis Vendetti as he tries to escape the shadow of his uncle, legendary musician Johnson Vendetti. In the process of finding his own musical style, he takes the journey to find himself (or a whole new version of himself).

Neon White is a speed-running first-person shooter. Soul Cards are the main feature of the game, each having two abilities on pick-up. The first use as one of many guns, each with their own style, range and ammo. The second ability is to discard the card, leading to a specific skill.  For example, the shotgun has 3 shots, but you can discard it to use its “fireball” dash.

The game also comes with relationship building aspects with other Neon’s and sidequests. These relationships change how the story ends.

Neon White will be available this winter.

Falcon Age is a sci-fi game set in a distance planet, loosely built around on anti-colonial sentiment and immigrant culture in the US. The relationship between protagonist and falcon seems central to the gameplay.

A Memoir Blue appears to tell a story about the protagonist remembering and trying to work through her relationship with her mother. The story is told in both 3D and 2D elements to give a magical realism aesthetic.

Storyteller is a game about storytelling. Literally. The player is given prompts like “story of a tragedy” and have to make an appropriate story based on given characters, environments, and limited story panels.

Skin Deep is a first person shooter about trying to take back a ship from pirates.

A short gameplay look at Stray where players play as a cat in a world left to ruin. The puzzle-exploration game is told from the perspective of a cat as it learns more about the decrepit community it’s in, works with a drone named B12, and navigates the world with its cat-like reflexes.

Finally, several already released games will be making their ways to platforms. The Pathless will release on Steam November 16th, What Remains of Edith Finch on the Apple App Store August 16th, I Am Dead, PlayStation 4, PlayStation 5, and Xbox August 9th, and Telling Lies, Gorogoa on Xbox Game Pass soon.