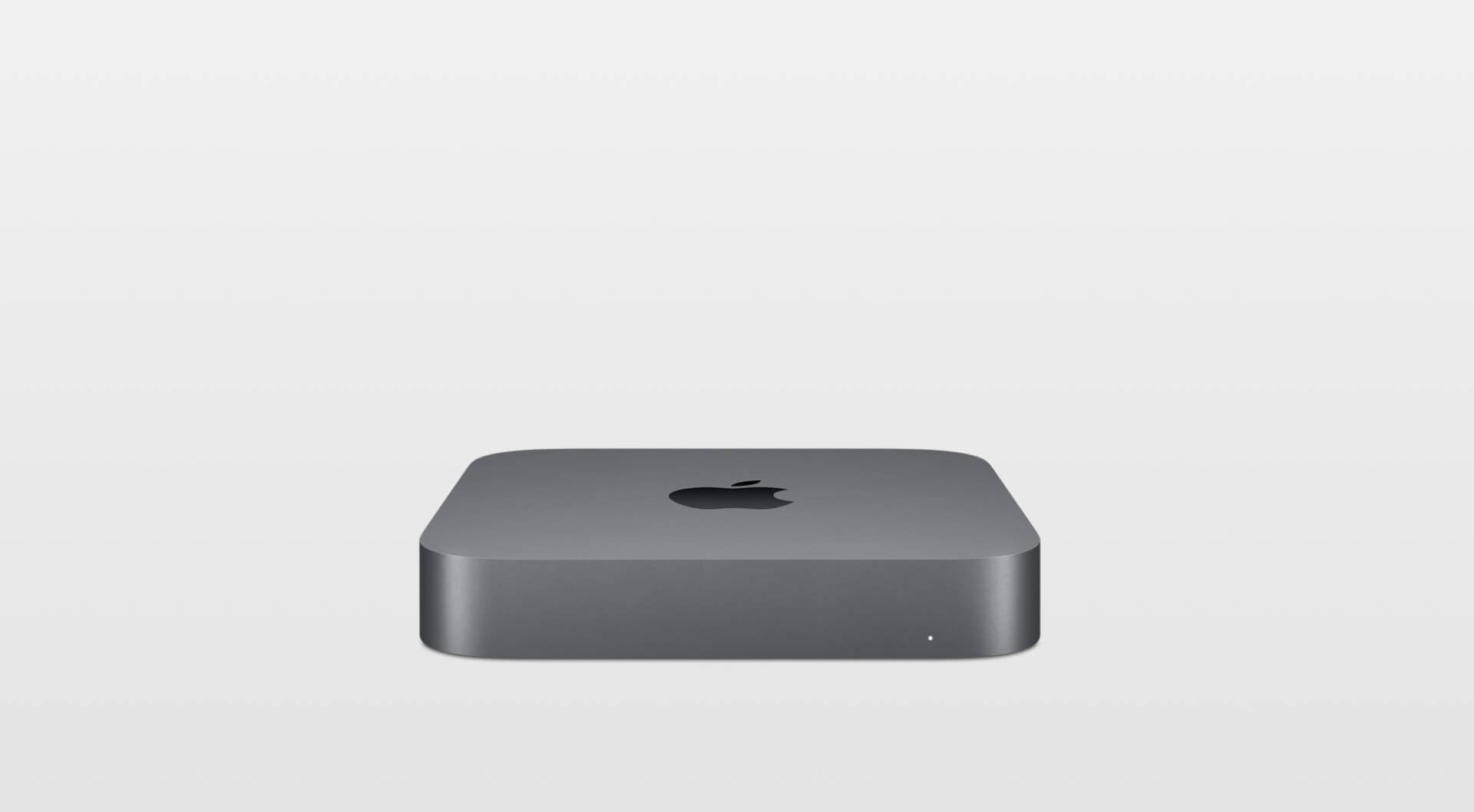 During this year’s WWDC online-only event, Apple announced that for future Mac Mini computers they will ship them with their own custom processor.

Developers could apply for a special Mac Mini fitted with an A12Z chip inside, which lets them prepare apps optimized for Apple’s Apple Silicon chips.

At WWDC, the company says it wants to launch Apple Silicon by the end of the year.

Since developers are already preparing with the Mac mini, it wouldn’t be far-fetched to expect a redesigned iMac in 2020 as well.

That’s what reputable Ming-Chi Kuo claimed a week ago and, a little before that, there were reports of a new iMac with an “iPad design language” as well.

it would be a great way to drum up even more interest for Apple Silicon.