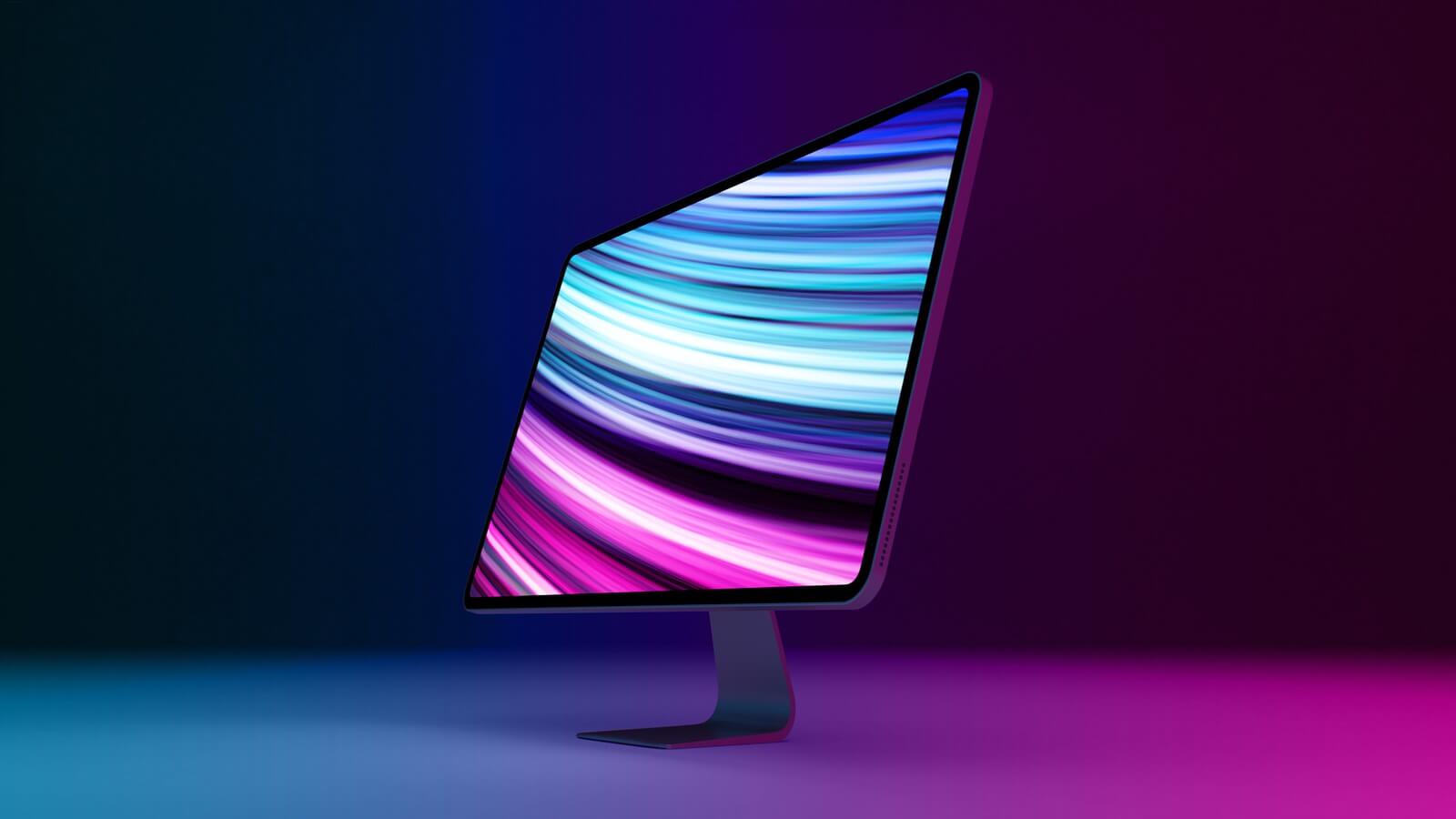 As WWDC 2020 draws nearer, the leaks are out in full force and we can get a glance at what Apple plans for its first major digital-only event.

According to leaker Sony Dickinson and reported by MacRumors, Apple will debut a new iMac at WWDC.

This new iMac will have thinner bezels like the ones on last year’s Mac Pro and will have an ‘iPad Pro design language”.

That design language was used by MacRumors to create the image above and give you an idea about what to expect.

Dickinson also says the new iMac will have the security T2 chip used by the rest of the Mac line-up and will have an AMD Navi GPU.

Back in March, another leaker said that Apple is preparing a new iMac.

Then, in April, we heard rumors about a more budget-friendly 23-inch iMac, which could expand Apple’s current offerings. Right now, you can only find iMacs in 21.5-inch or 27-inch models.

Fortunately, all those rumors will be put to rest and we’ll have concrete details next week.

Apple will host WWDC 2020 on June 22 and the online event will be free for everyone.