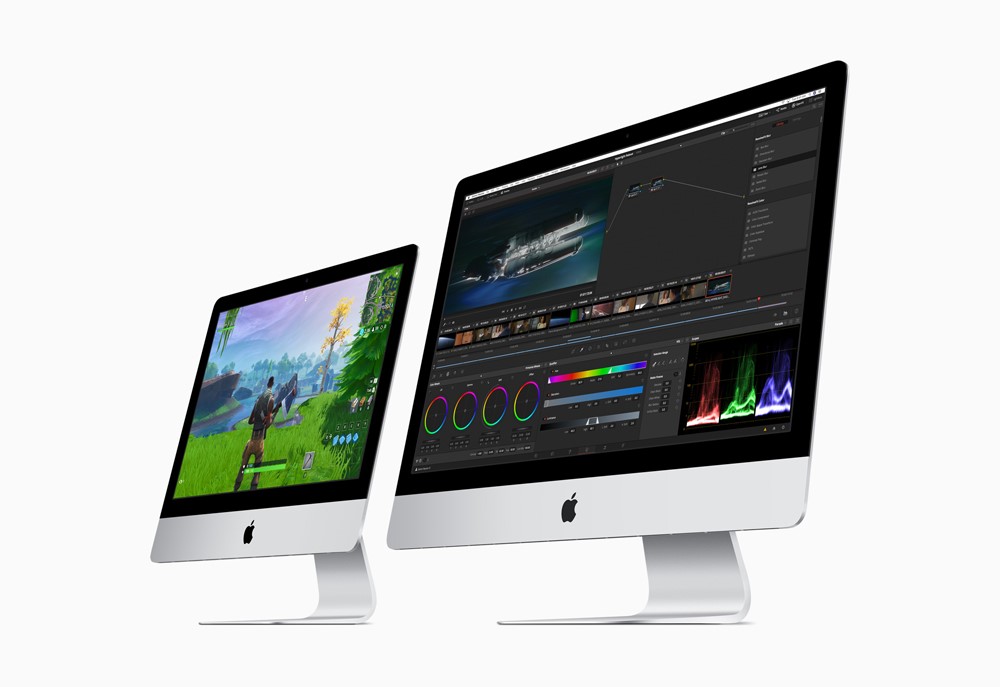 iPad wasn’t the only line to receive some attention and upgrades from Apple.

Ahead of the Match 25th event, Apple not only released a new iPad mini and iPad Air but also seriously bumped up the specs for the iMac line-up.

The base models of the 25-inch 4K Retina Display iMac are now available with either an 8th gen quad-core Intel i3 processor or a six core i3 processor from the same generation. For those who really want more, an option for an 8th gen i7 processor is also available.

Unfortunately, if you have a non-Retina model, no upgrades were announced for your setup.

Because it’s quite a lot bigger, the 27-inch iMac with its 5K Retina Display will start off with an 8th gen i5 processor and go up to 9th gen eight-core i9. All that requires quite the graphics upgrade to go along, so Apple customers can get (for $450) the AMD Radeon Pro Vega 48 GPU with 8GB of RAM.

On top of everything, there’s also an option to choose a whopping 256 GB of RAM, though that costs an eye-watering $5200.