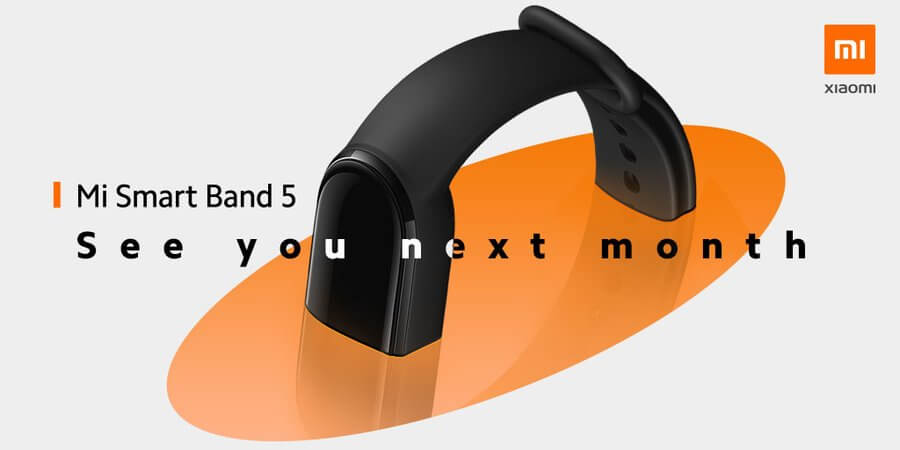 The latest model of budget fitness trackers will be released in the rest of the world a month later, sometime in July.

Until then, let’s see what’s new on it because at first glance it does look just like the Mi Band 4!

The screen, while it retains the shape we’re used to, now goes from 0.95-inch to a slightly larger 1.1-inches one.

While the upgrade doesn’t feel significant, the display area is larger, the bezels are slimmer, the resolution is 126 x 294 pixels, and it also supports 100% of the P3 color gamut. 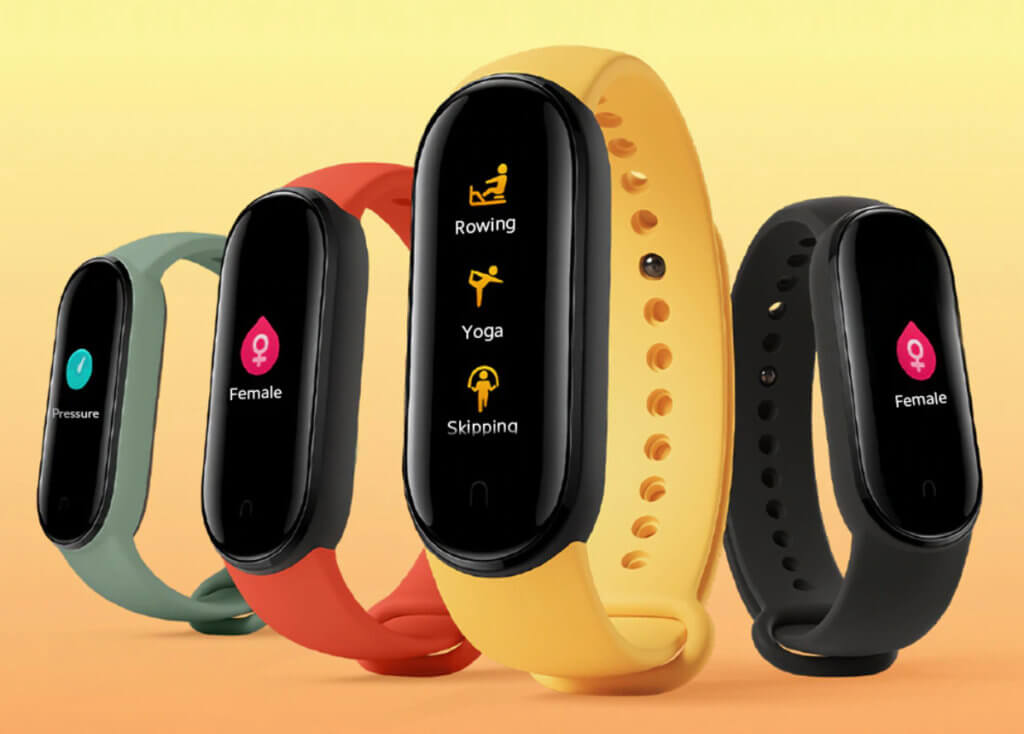 On the Mi Band 5 display, there will be more than 100 new themed dials, including branded ones for series like Neon Genesis Evangelion, Spongebob Squarepants, and Hatsune Miko.

As for the functionality, there are new sports modes to track too.

Xiaomi also debuted on the Mi Band 5 a built-in SpO2 blood oxygen tracker, which can read your blood oxygen saturation levels every second for up to eight hours and can provide feedback on the quality of your sleep. Sleep tracking was also improved as well, with the Mi Band 5 capable of identifying irregular or sporadic sleep patterns.

Xiaomi also included menstrual cycle tracking, remote control for the smartphone camera and the Personal Activity Intelligence (PAI) system found in the Huami Amazfit wearables. In China, the Mi Band 5 also has NFC support and the XiaoAI Voice Assistant, which might mean the global model might come with NFC and a popular voice assistant as well.

Best of all? You won’t have to pop the Mi Band 5 pill out of its silicone strap to charge it.

The Xiaomi Mi Band 5 has all-new magnetic charging and the battery itself can go for up to 14 days on a single charge.