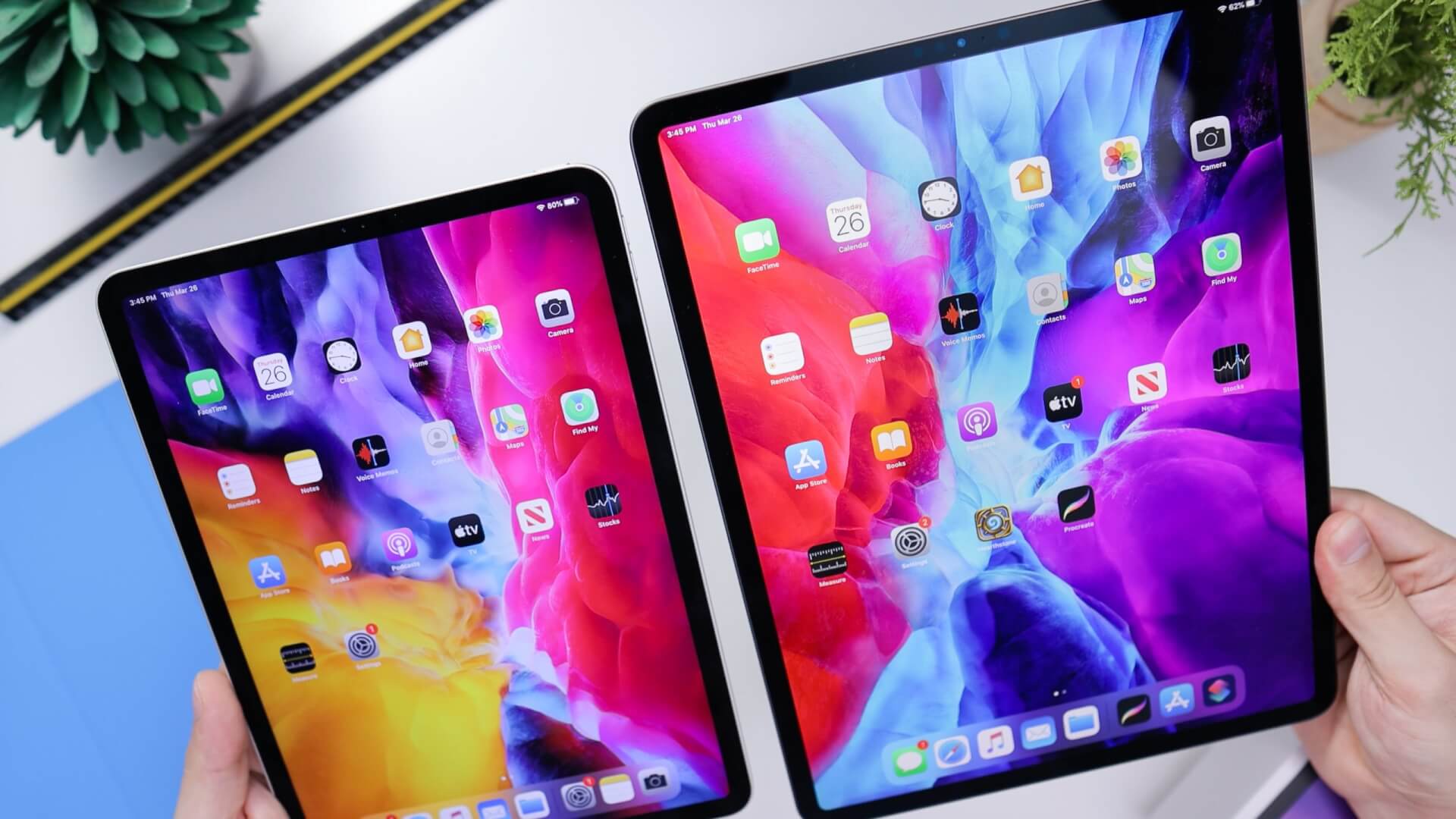 Apple is by far the best selling brand when it comes to tables, and it looks like things are only getting better for the Cupertino group. According to a Digitimes report, Huawei’s issues with its production line of tablets will cause a drop in sales from which Apple, Lenovo, and Samsung will gain.

The infamous US trade ban on Huawei doesn’t look like it’s going to stop hurting the company. Because of the sanctions, many of Huawei’s component suppliers for tablets are forbidden to sell to the company. Huawei will most likely receive a massive blow in the manufacturing of new tablets, causing delays or even the failure to produce new slates, per the report.

The same report predicts Apple and Lenovo have the most to gain if Huawei won’t be able to stay competitive in the tablet market. Samsung will also grab a slice, but overall tablet shipments are estimated to fall by 10.5% in 2021, after the huge spike caused by the pandemic.

It is also predicted that Amazon tablets will see a drop in sales, mainly because of the company’s policy to focus more on smaller devices. The request this year was mostly for larger tablets.