The New iPad Air Looks A Lot Like the iPad Pro, Starts at $599 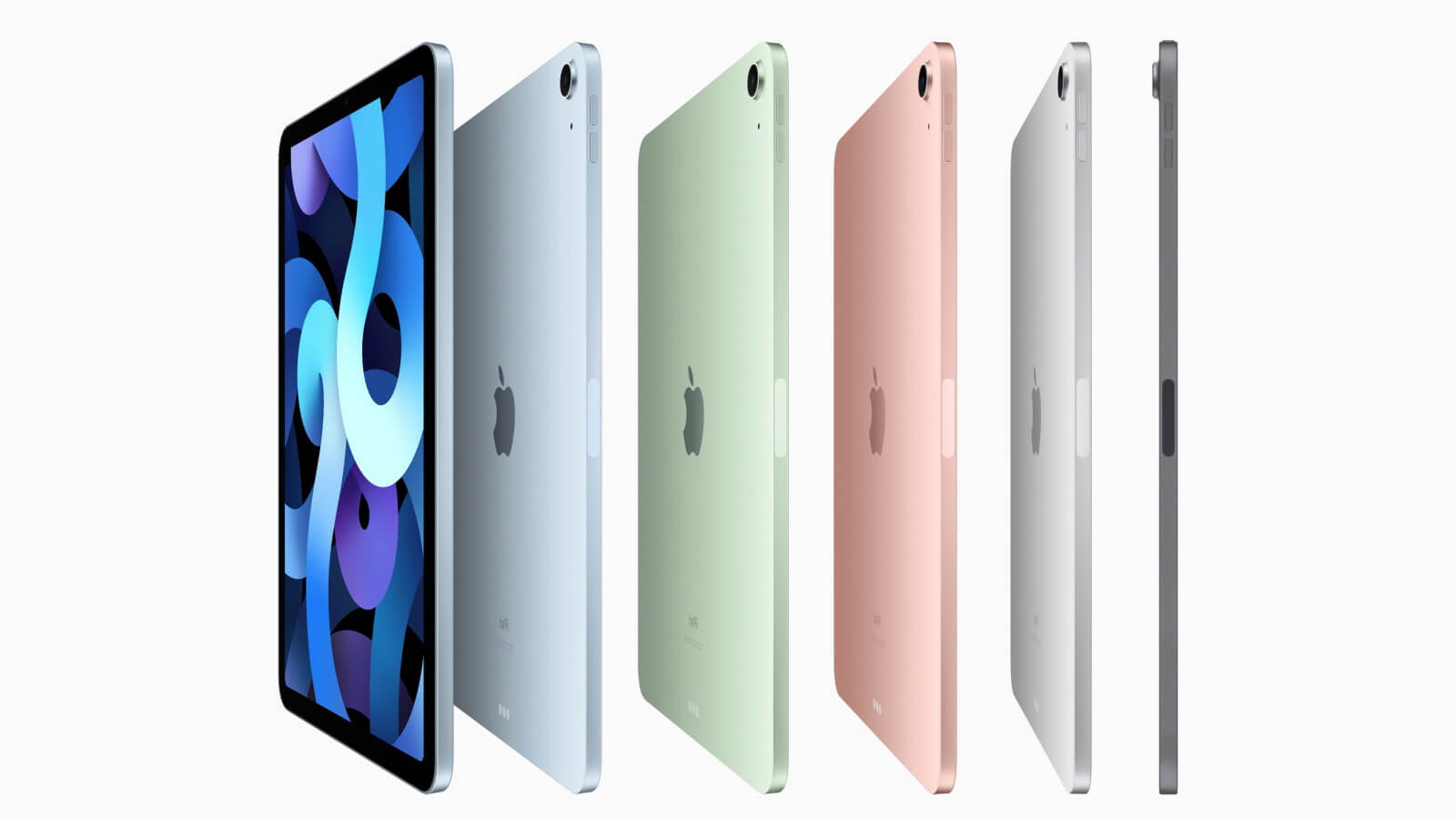 The new iPad Air looks a lot like the iPad Pro. It gives up the thick bezels from the 2019 model and the Touch ID button for slimmer bezels and a larger screen.

The display is a 10.9-inch Liquid Retina Display with 2360 x 1640 resolution, with True Tone support and anti-reflective coating.

To allow the screen increase, Apple moved the Touch ID fingerprint sensor on the power button found at the top.

The new iPad Air is powered by the A14 Bionic, Apple’s most advanced chip, which means you could even edit 4K videos on this tablet. 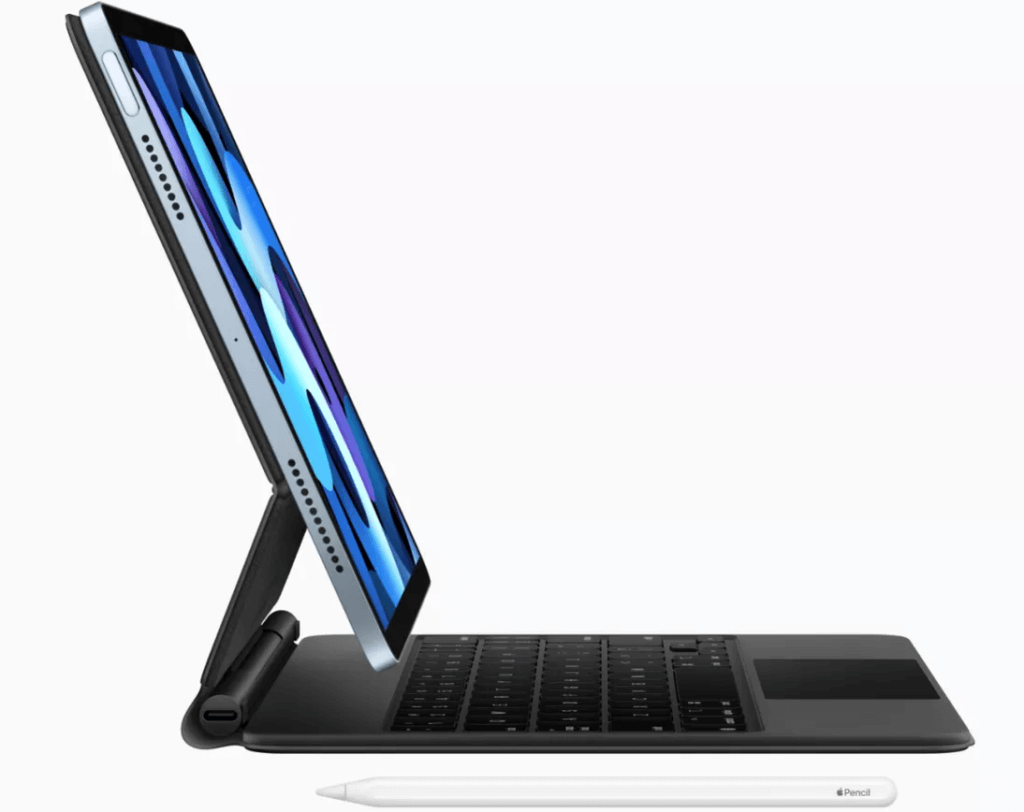 The 2020 iPad Air has a 7 MP FaceTime HD camera, a 12 MP rear camera that shoots in 4K, and stereo speakers in landscape mode for wider sound.

Just like with the iPad Pro and laptops, the new Air will charge using USB-C instead of Lightning.

The device goes on sale next month and will be available in five colors (silver, rose gold, green, sky blue and space gray) starting at $599.