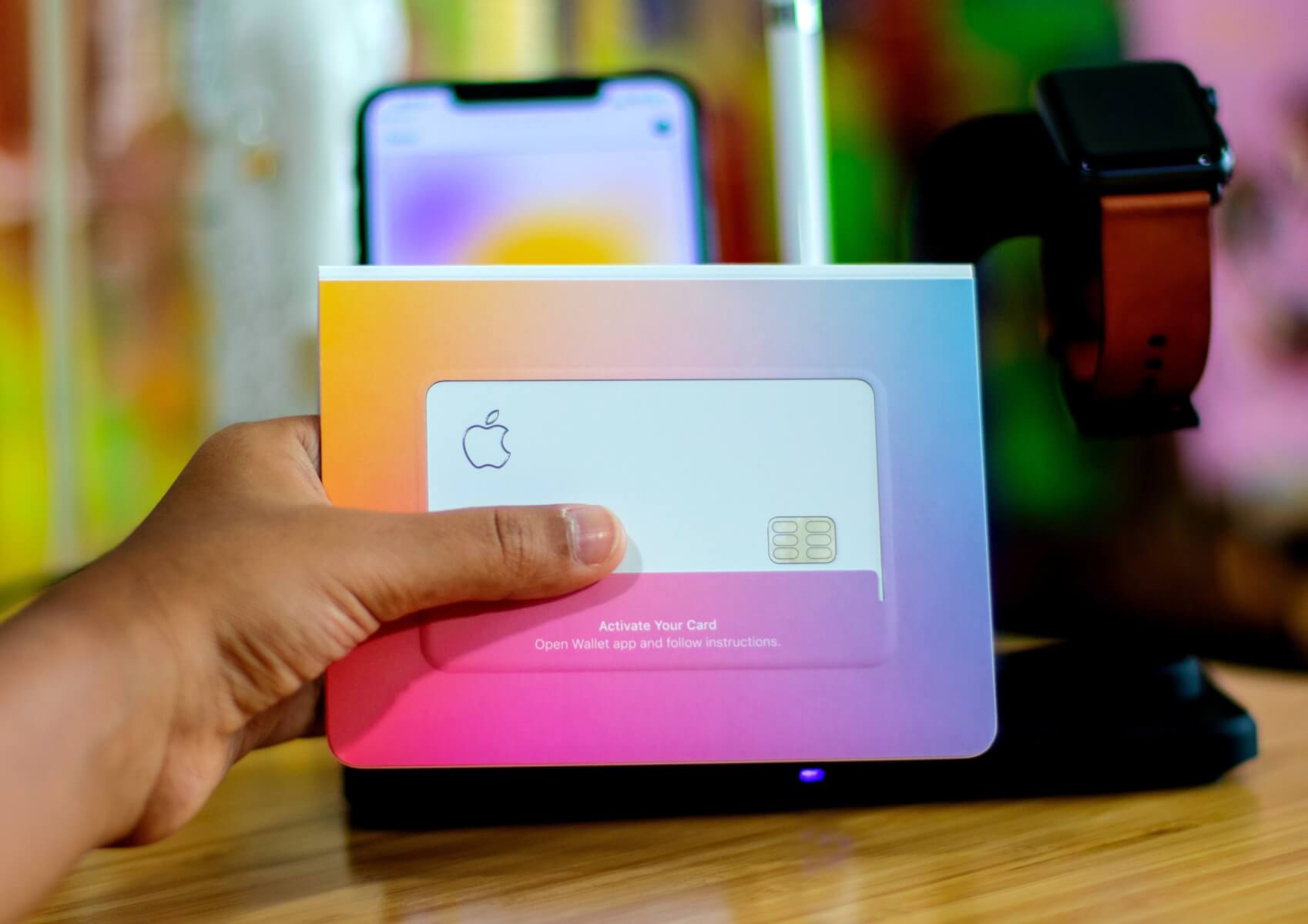 While until now, all interactions for the Apple Card took place via Wallet with a compatible Apple device, now users will be able to pay bills and inspect statements online, as the company launched an online dashboard for Apple Card which offers easy account management online.

The new web portal doesn’t mean you won’t need to own one of Apple devices anymore to apply for the Apple Card, as the service is still locked exclusivly to Apple users only.

As the Apple Card is designed to be a futuristic credit card, the Giant had to step up and offer this kind of service, because users have been complaining about the lack of a web presence. The situation frustrated many Apple users who eagerly wanted to benefit from web access to banking.

The Apple card was announced in April 2019 and offers 24/7 support via text in Messages and uses machine learning to help the customers understand how they spend their money by labeling their transactions with the name of the merchants and the locations. In addition to that, it also provides them with weekly and monthly spending summaries.