Apple Employees Are Getting Their Own Uber 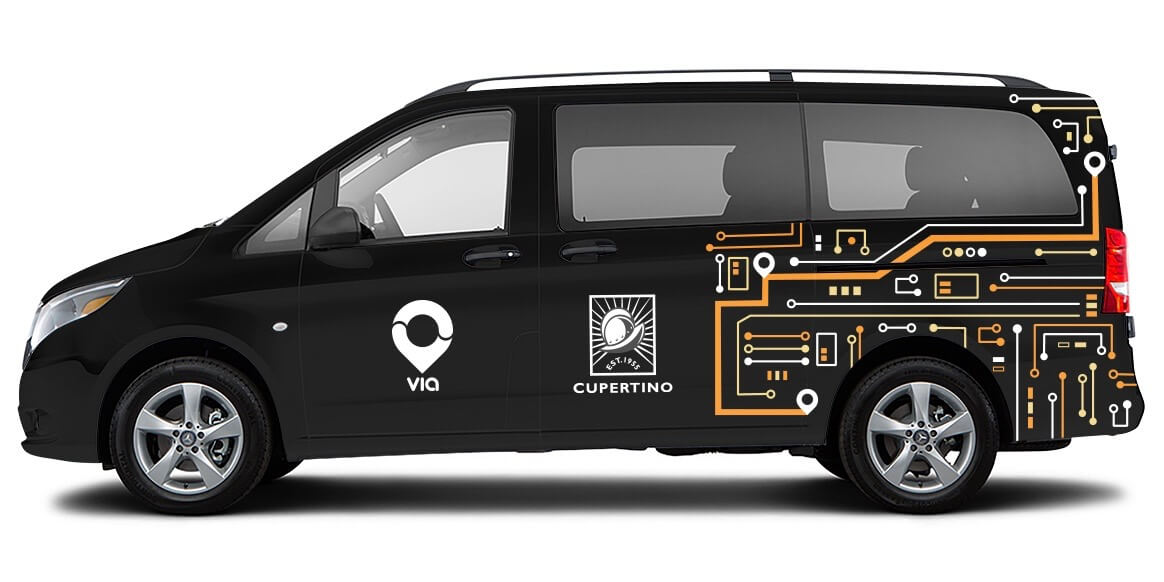 Apple employees have their own personal Uber/bus service. The mayor of Cupertino announced the availability of Via in the city, as a means to get their people faster throughout the city, on-demand.

Just as with Uber, residents will be able to call a Via car from their iOS or Android device, via app: “Starting October 29, residents and commuters in Cupertino will be able to use the Via app (or phone reservation system) to hail a shuttle directly from their mobile devices, providing more efficient connections to CalTrain and increasing connectivity across the city.”

At the beginning, only six cars will be available, but each of those will be a spacious Mercedes Metris van. This means each van will be able to carry about six people altogether, besides the driver. In time, the service should accommodate ten cars. The fleet will also include a special vehicle, wheelchair-accessible.

With this personal service at their disposal, Mayor Steven Scharf hopes to reduce traffic congestion. Of course, that depends on how well employees (from Apple and other companies) play as a team. After all, squeezing six people together day in and day out would work wonders for the city’s traffic but could make for an uncomfortable commute.

The service is live right now and available for Cupertino residents and commuters every day, with the exception of Sunday, during work hours (Monday-Friday from 6am to 8pm and on Saturday from 9am to 5pm)

The cost of a ride is $5 but there are also weekly passes available at $17 and monthly ones at $60.

Cupertino is, of course, not the first city where Via works. Expect to see Via rides in New York City, Washington DC and Chicago.