Samsung W20 5G Is Not The Clamshell Foldable We've Been Expecting 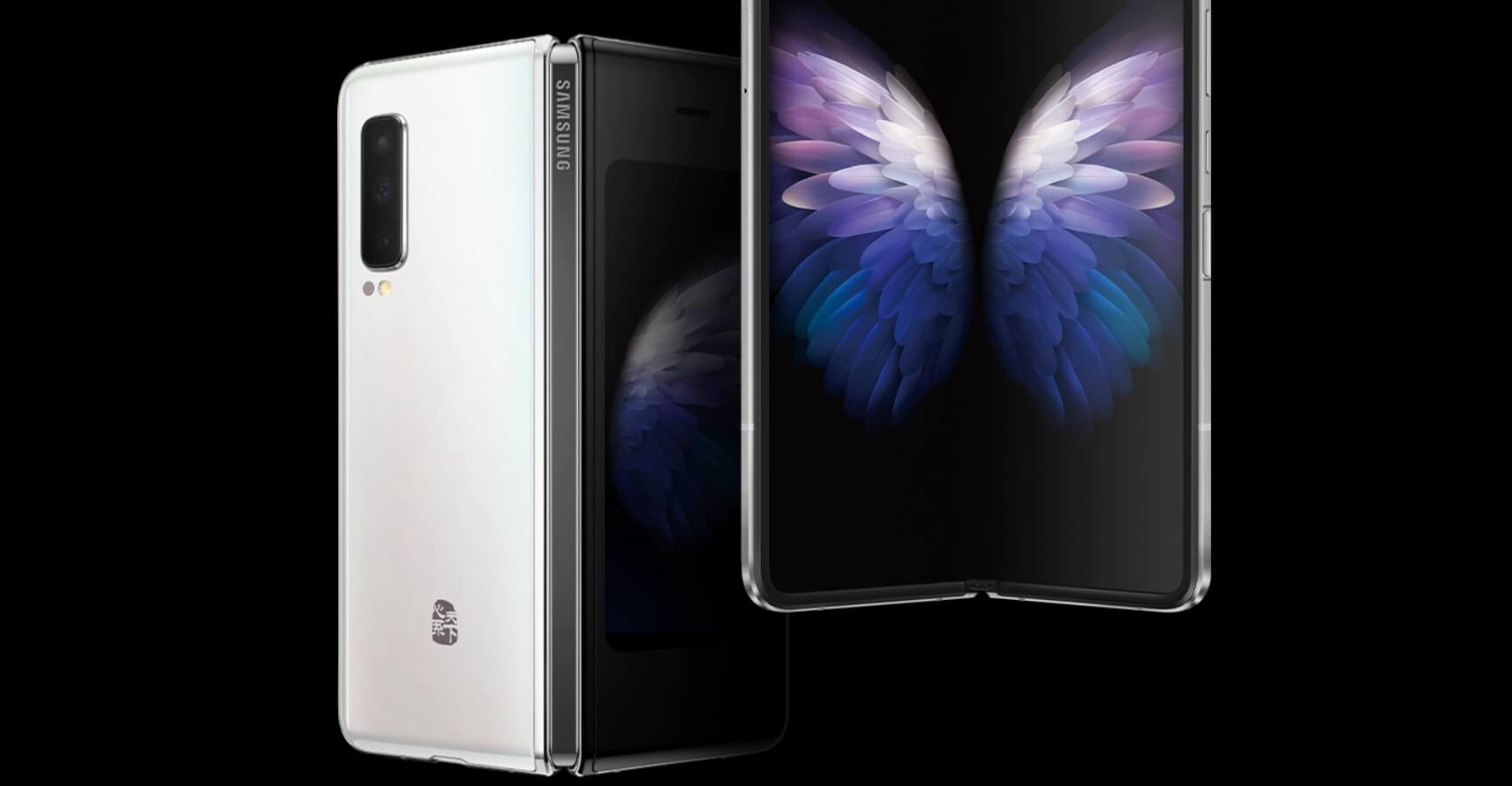 After much speculation, Samsung W20 5G launched in China. The event revealed the most important thing yet: the W20 5G isn’t a foldable clamshell as most media outlets expected (including us) but the regular Galaxy Fold.

With the arrival of Motorola Razr this month and the Samsung video that showed the company was analyzing new foldable form factors, we almost expected the W20 5G to be a foldable clamshell. After all, the W series has always been about flip phones in China.

However, even with competition from Motorola, Samsung didn’t budge. The phone that has just been launched in China is just the normal Galaxy Fold unveiled this year in a white color exclusively available to China Telecom.

There is a rear triple camera with two 12MP wide and telephoto cameras and a 16MP ultrawide one. On the front, users will find a dual selfie camera (10MP + 8MP) with a 10MP one on the cover display.

However, the version for China does have a better processor. Samsung has outfitted this device with an octa-core chip clocked at 2.956 GHz. This is the performance you can currently get from a Snapdragon 855 + and a first for a Samsung Galaxy Fold. The US Galaxy Fold version runs on a Snapdragon 855 processor with a peak speed of 2.84Ghz.

The upgrade will probably be felt by gamers the most; after all, the Plus version of the processor is already a favorite of Asus, adding it to their ROG Phone 2. It has also become a must-have for flagship phones from brands like Realme, and Meizu.

Despite rumors, the phone uses a 4,235mAh battery, not the 4,135mAh speculated. Of course, it comes with the 12GB of RAM and 512GB of storage, like the US Galaxy Fold.

The price has not been announced yet but, considering the phone will become available next week, we’ll know the cost very soon.