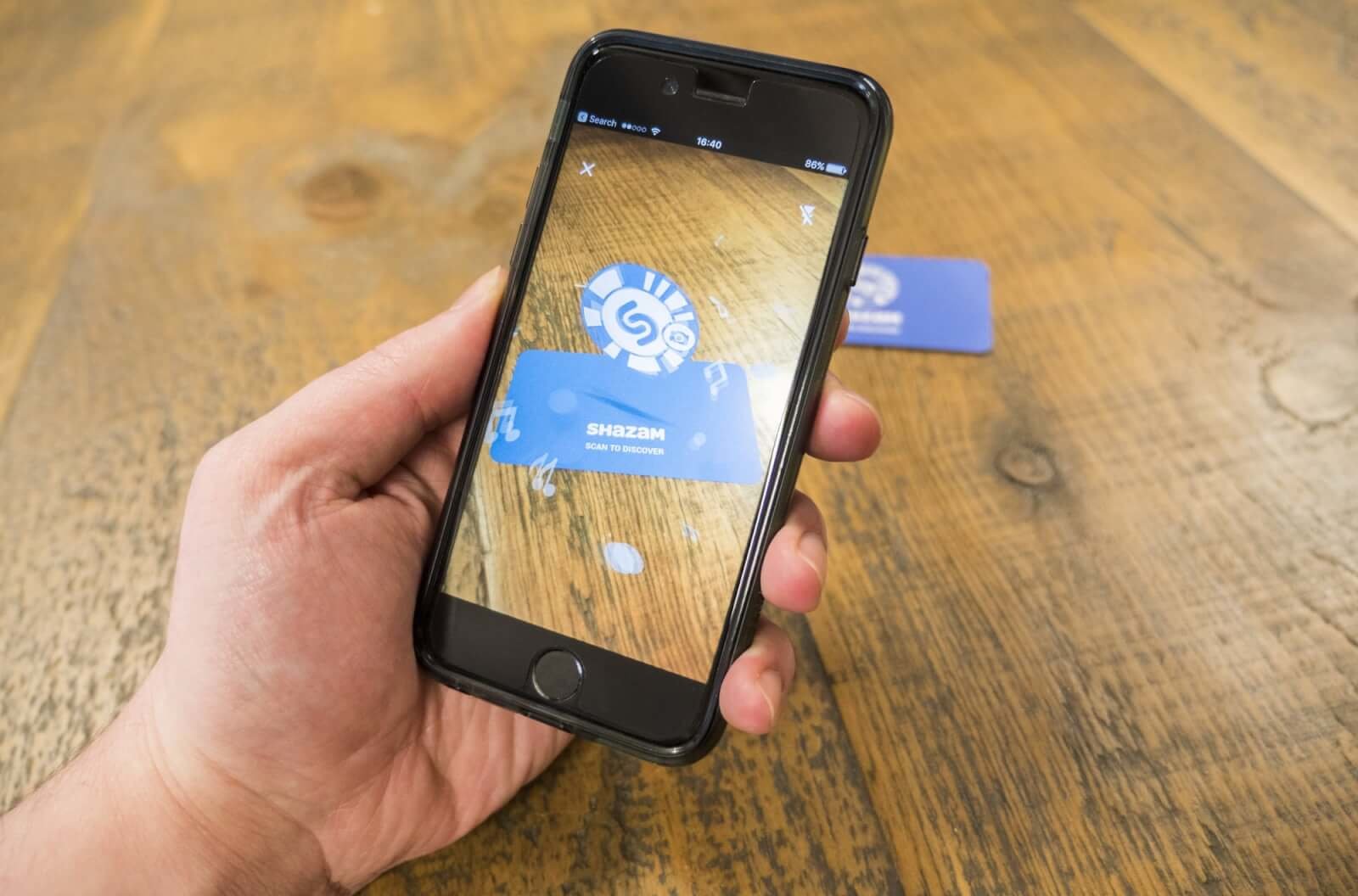 Hours ago, Apple confirmed it did acquire Shazam after all.  The exact sum isn’t known yet, but it should be around $400m (£300m). That’s half of the price it was evaluated at two years ago so Apple got itself quite the deal. Not just financially speaking; the company gained from Shazam more than it might appear at first look.

The Shazam deal confirmed yesterday is the biggest acquisition for Apple since the purchase of Beats Electronics (that went for $3bn in 2014).  “Apple Music and Shazam are a natural fit, sharing a passion for music discovery and delivering great music experiences to our users,” stated Apple. As expected, the 19-year-old company showed its enthusiasm for their future under Apple’s leadership: “Shazam is one of the highest rated apps in the world and loved by hundreds of millions of users and we can’t imagine a better home for Shazam to enable us to continue innovating and delivering magic for our users.”

So, why Shazam? Why now? While Apple knows Shazam’s popularity among music listeners as well as brands, a positive reputation and popularity aren’t the things that convinced the company to make this acquisition. They could gain a lot after this deal. Let’s take HomePod, for example. The home speaker expected to launch next year is the first of its kind for Apple. With competition from Amazon and Google, it’s obvious that Apple is struggling to create a diferentiator for itself on the market.

This could be provided by Shazam. With Shazam’s software and Siri support, HomePod could recognize and play songs after a user’s humming session. How cool it would be if you could ask Siri to “Play the song that sounds like this”?!

Shazam would be of assistance in Apple’s augmented reality projects, too. We know Tim Cook is taking the medium seriously; meanwhile, Shazam has proven it’s apt at visual recognition, scanning images and finding digital assets that are synced with them.

Shazam is the latest in a series of UK companies acquired by overseas businesses after the value of the pound dropped. ARM is one of them, sold to Softbank for £24 billion last year.