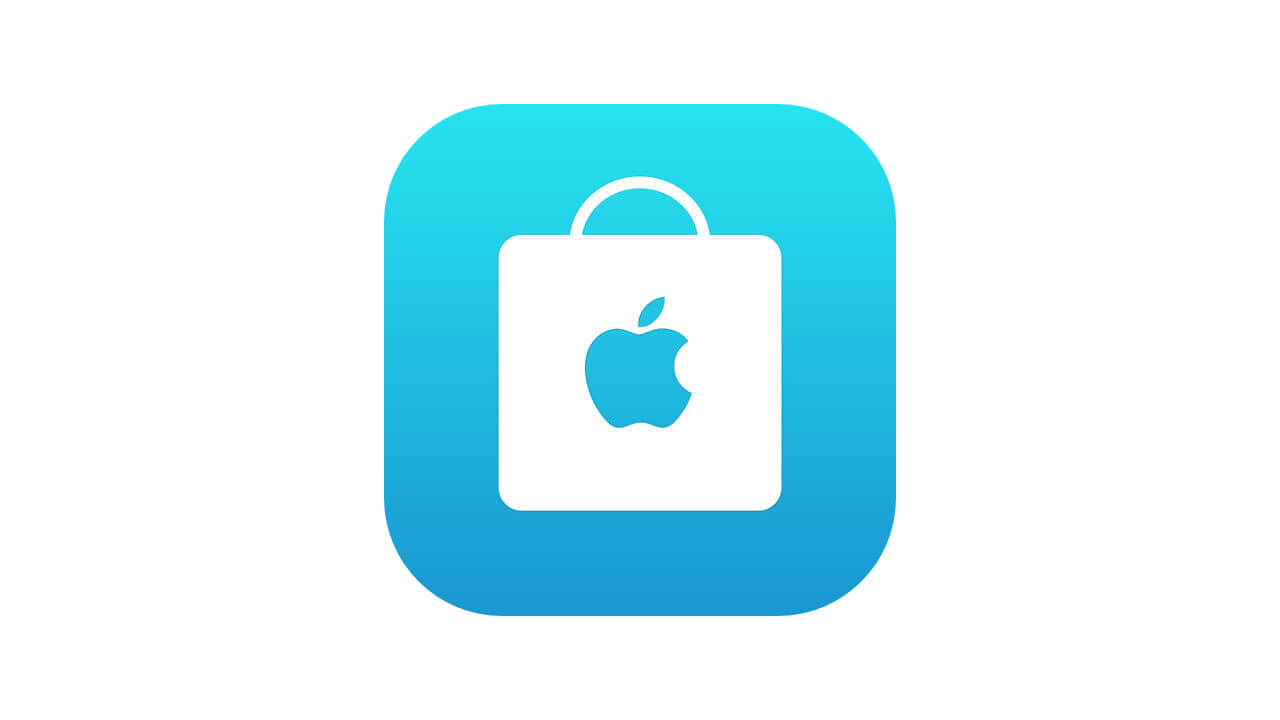 Apple isn’t the most playful company out there, but it won’t shy away from hiding an easter egg in one of its native apps. This winter, users will discover it after they type in three magic words #softwaremagic

One reddit user found it first and afterwards, word spread with a snowball effect. For Christmas 2017, Apple hid the easter egg in… Apple Store. Recently, the Cupertino tech giant updated its Apple Store app so users could buy iPhones without carrier pre-authorization, among other improvements. They “failed” to mention, of course, the way the app would behave itself once users typed in the name of a famous Christmas Carol.

As multiple users confirmed it on social media, if you go to the search bar and type “let it snow”, the name of a Christmas carol made popular by Dean Martin, you’ll watch the Store shed some snowflakes. A small snowfall will start at the top of the display of the iPhone to lift your spirits. Moreover, you can control the snow by shaking the phone like you would with a snow globe.

User Rene Ritchie shared a small clip on Instagram showing off the effect:

Now that the secret is out there, how do you feel – excited or kinda disappointed?