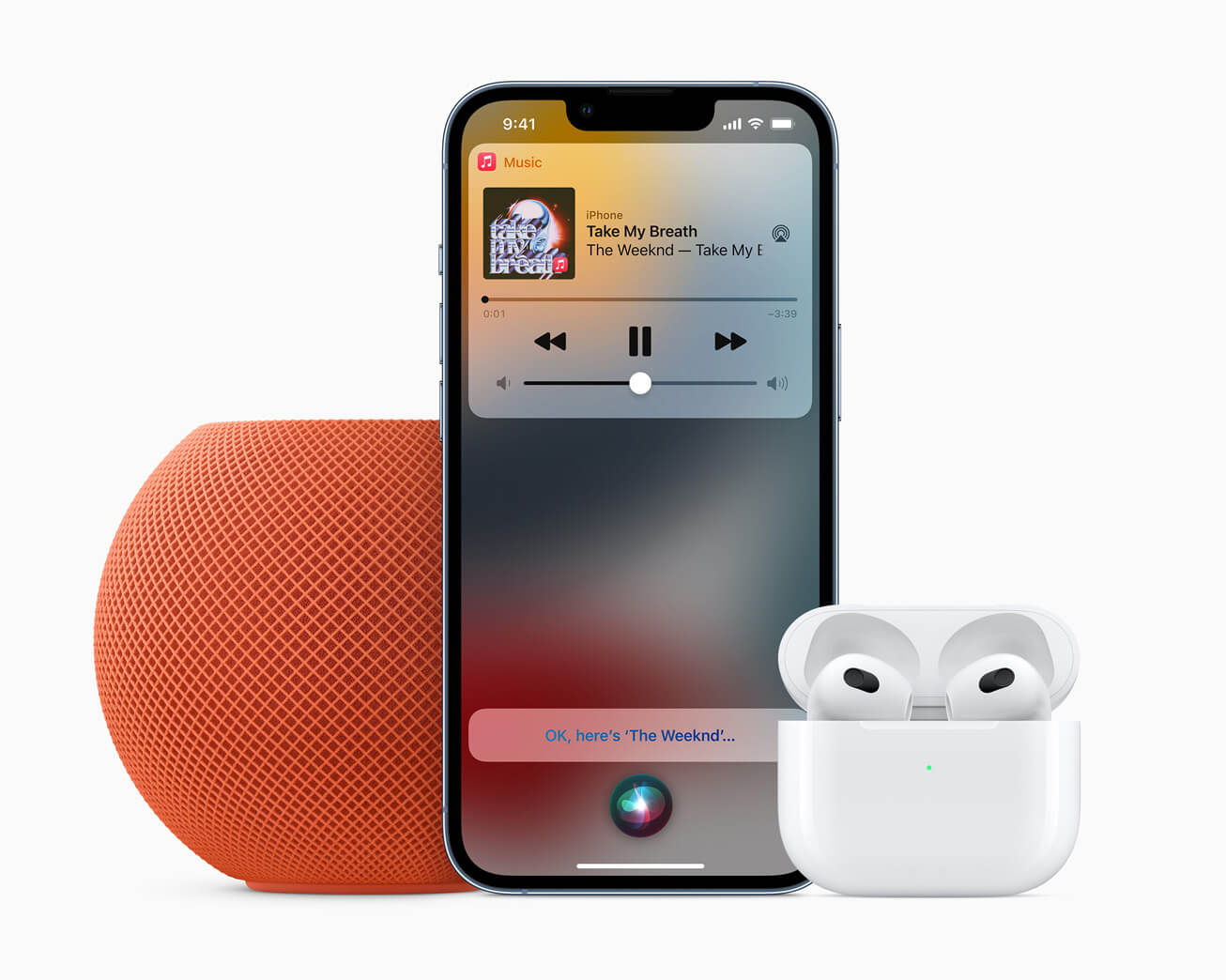 During its Unleashed event, Apple announced the Apple Music Voice Plan, a new subscription line for Apple Music created around the capabilities of Siri.

The plan offers subscribers access to 90 million songs, lots of playlists, including, personalized mixes, and genre stations for just $4.99 per month.

“Apple Music and Siri are natural partners and already work seamlessly together,” said Oliver Schusser, Apple’s vice president of Apple Music and Beats. “With Siri actively used on hundreds of millions of devices worldwide, we are thrilled to add this new plan that delivers an effortless music experience just by using your voice and makes Apple Music accessible to even more people around the world.”

How can you do that? Just ask Siri to “Play something chill,” or “Play more like this”.