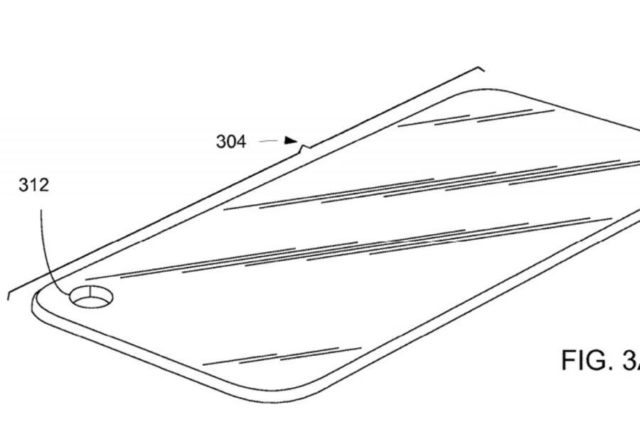 There have been endless discussions about notches this year – while they are a necessity, since they house sensors and cameras, people dislike them because they’re either considered ‘unsightly’ or because they occupy too much of the screen.

Apple seems to agree with the general public because a recently discovered patent reveals a design that features a hole cutout on the upper right side of the screen that will host the front-facing camera. 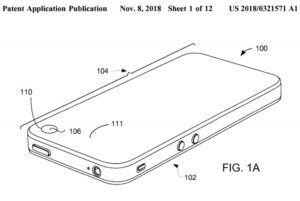 It makes sense – in order to minimize the bezels and find a way around the notch, a simple, round cut-out seems like the best option.

Apple is not the first company to think of this design though: it was just last week that Samsung presented its future notch designs during a developer conference, one of them featuring the same round cut-out, present on the left side of the screen.

So, while the idea is not a novelty, it does represent a solution to the otherwise unsightly notches out there. We’re still a long way away from under-display selfie cameras it seems, but we’re still going to hope they’ll become a reality soon enough.