Apple TV Plus, Not That Popular Even During Lockdown 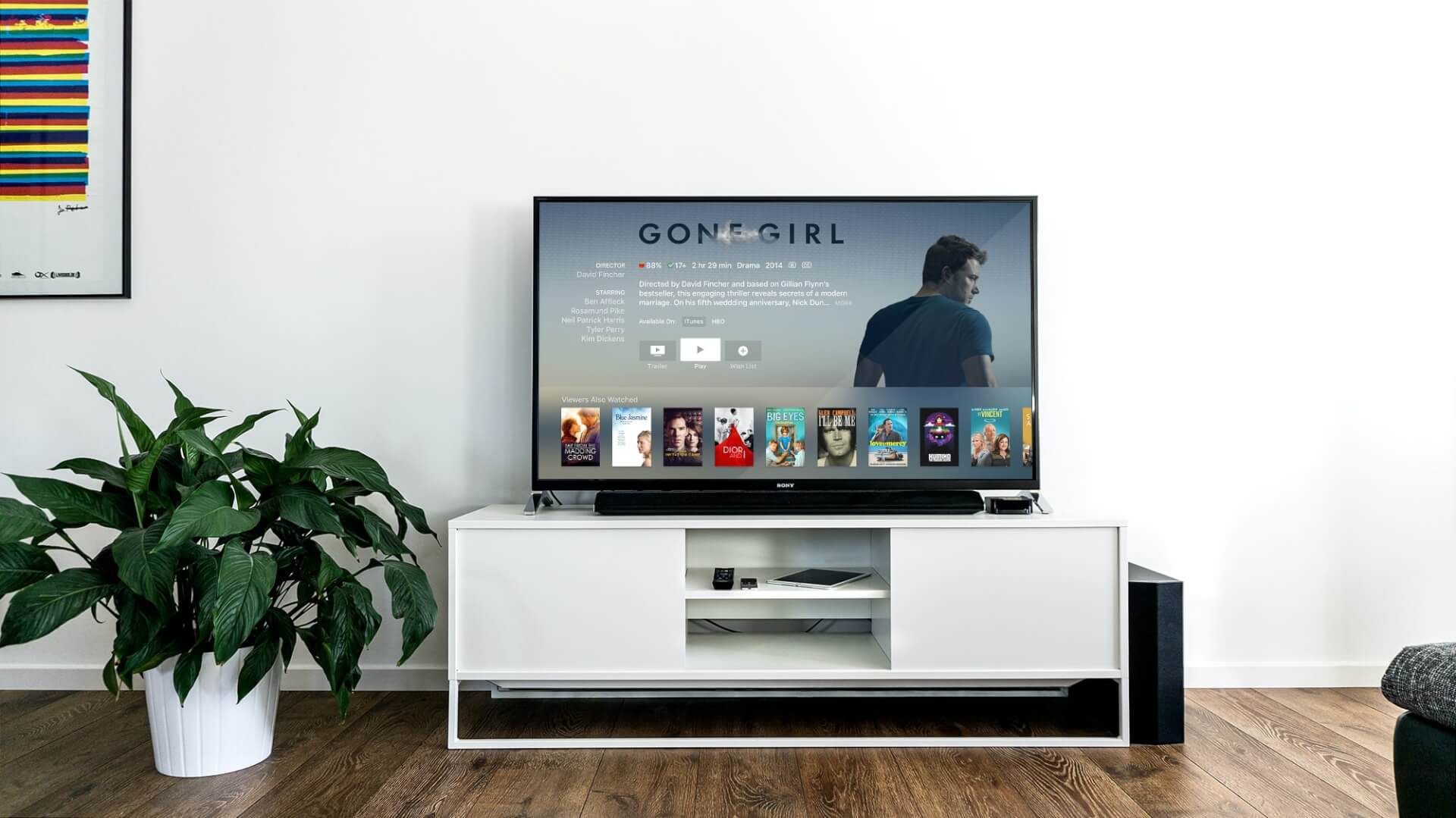 Unlike other streaming services like Netflix or Hulu, Apple TV + hasn’t gained much popularity, even in times of the coronavirus pandemic when people are staying home watching movies or series.

According to a Business Insider report, Apple TV + is the only major streamer that hasn’t increased its number of subscriptions during the pandemic, which remained the same as in February.

What seems to be the problem? Well, although Apple is the cheapest among TV steamers, with $ 4.99 per month, unlike the competition, the service lacks the original series. People seem to prefer that kind of content, and choose Disney + which starts at $ 6.99 per month, or Netflix for $ 8.99 per month.

According to the analytics company Parrot, there is a “high demand” for the content that the streaming service offers, even though the variety of titles is limited.

Although the number of subscribers has not increased, Steve Langdon, director of Parrot Analytics Partnership, says, “The epidemic is having an impact on audience demand that has certainly made Apple TV Plus so far have helped.”

So far, the biggest hit in terms of audience for Apple TV Plus has been the show ‘Defending Jacob’, which since its premiering last month registered 32 times more than the average show in the states.