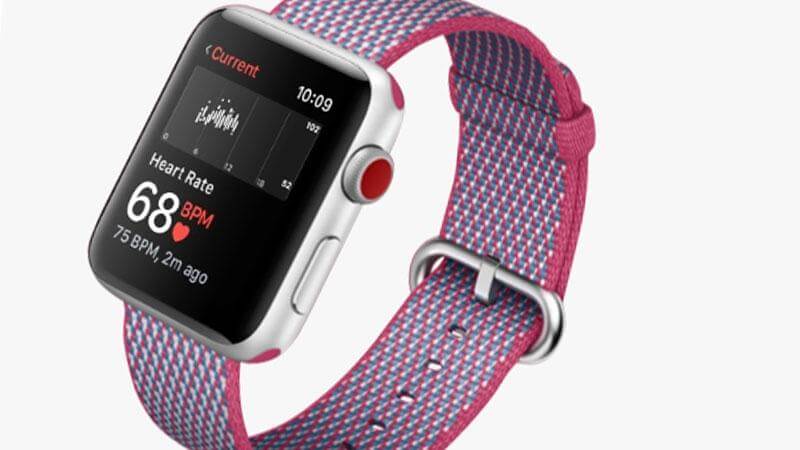 A Cardiogram study just revealed some really good news for Apple Watch wearers: the smartwatch detects diabetes with an astounding 85% accuracy. #objectmagic
Cardiogram was founded to take advantage of the huge amounts of information captured by wearables like Fitbit, Apple Watch and Android wear and help the medical field.

The particular study on diabetes was conducted by Cardiogram and the University of California using 14,011 people and around 200 million heart rate measurements to train DeepHeart.

This also tested how accurate DeepHeart is when it comes to distinguishing between people with and without diabetes.

“If you detect (diabetes) early enough, people will be in the pre-diabetic range rather than the diabetic range, and they can enroll in a behavioral program that can teach them the right things to eat, exercise, using connected Wi-Fi scales to help them get back to normal levels,” said one of the founders to Macworld.

It’s also not the first time Cardiogram publishes some amazing research. According to their data, Apple Watch has an accuracy of 97% for abnormal heart rhythm, 90% for sleep apnea and 82% for apnea.

All of their studies have been published in clinical journals and point towards a future where wearables are a huge help for medical practitioners.

Diabetes is one of the biggest problems in the U.S. and other developed countries. According to the CDC, more than 100 million Americans have diabetes or pre-diabetes, with around a quarter of them being undiagnosed.

The American Sleep Apnea Association says around 22 million adults in the U.S suffer from this issue, with 80% of cases going undiagnosed.
The reason for this could be the difficulty in checking blood glucose levels and, of course, the difficulty of getting access to affordable healthcare.

Apple themselves investigated pairing the Apple watch with a glucose tracker.

With wearables that measure heart rate and artificial intelligence that interprets that data, a lot of these illnesses could be simply diagnosed via smartwatches and other devices.

We wrote about something like this back in November, when the KardiaBand, an EKG accessory for the Apple Watch, was approved by the FDA.