Apple Watch Saves Yet Another Life, This Time in Norway 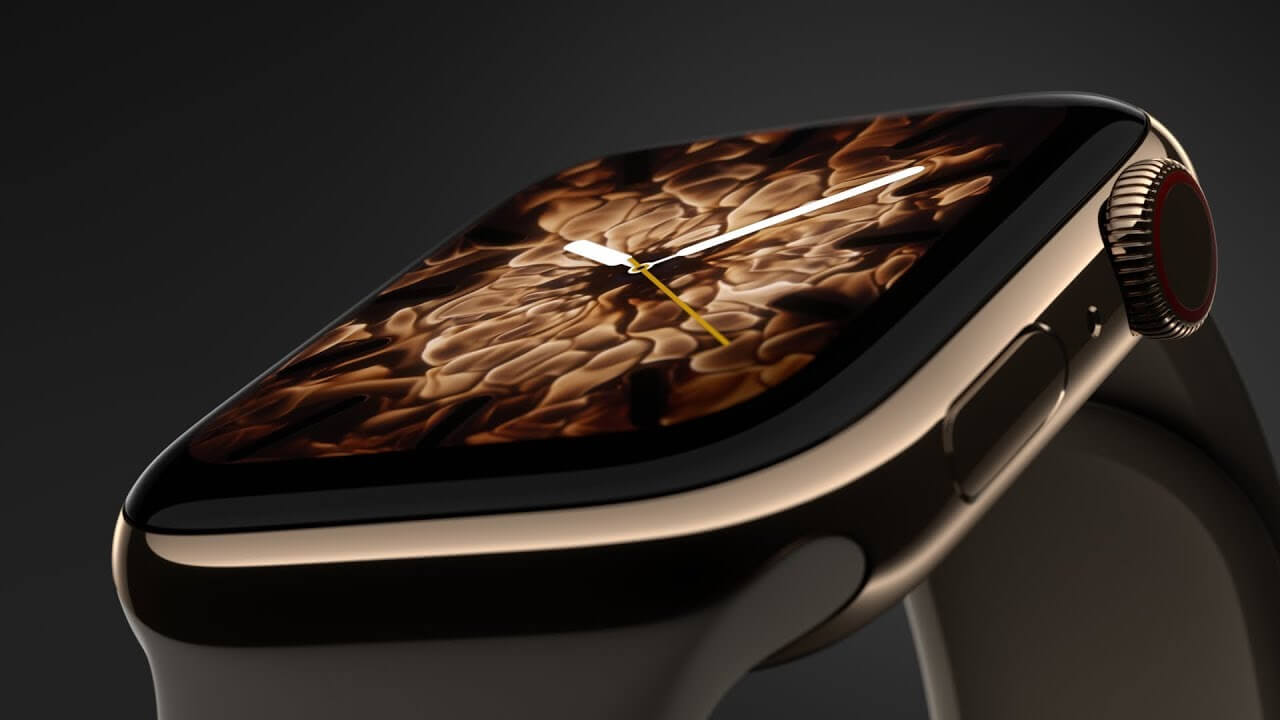 The Apple Watch comes with a feature where, if the person using it falls, the device will check in with them and ask if they are alright. If they fail to answer within a minute, the feature automatically calls the emergency services who then gain access to the wearer’s location.

This particular feature is automatically enabled if the users who purchase the watch are over 65 years old while younger ones can access it manually.

According to a report from NRK, this particular feature actually saved a man’s life: Toralv Østvang, a 67 year old man was found ‘bloody and unconscious’ by the emergency services who responded to his Apple Watch alert.

Østvang was found in the bathroom, where he most likely had fainted and suffered three fractures on his face. He was found in time though and was otherwise unharmed. His daughter believes that he would have been in a much worse condition if he wouldn’t have been wearing the Apple Watch.

[Translated] “It could have gone so much worse. We’ve asked ourselves all morning; what would have happened if he wouldn’t have been wearing a smart watch?” Østvang’s daughter, Kirsti, said “He didn’t bring his mobile phone along with him in the bathroom. It’s amazing that he got help so fast from the alarm, until the police found him. It was a serious fall, it maybe saved his life.”

This is just one of the many cases where the Apple Watch has really showed its money’s worth: the watch also features an ECG feature which was credited with saving another man’s life by correctly diagnosing him with atrial fibrillation.