Apple Watch's ECG Feature Is Already Out There Saving Lives 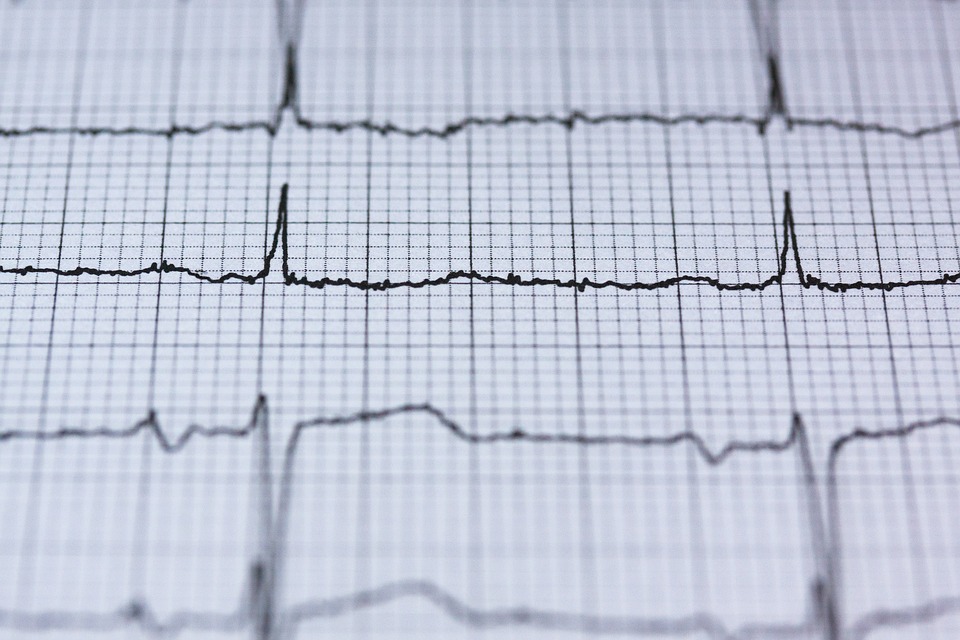 The electrocardiogram (ECG) feature was added to the Apple watch via the watchOS 5.1.2. earlier last week and it looks like it already helped someone out.

According to a Reddit user who also recently got the update, his results came out quite strange: they kept returning with an A-fib (atrial fibrillation) result. Apple did state that the results can be false-positives on occasion so the user kept trying.

Eventually, he asked his wife to try it out and her results were normal but when he gave it another shot, his results were the same. This prompted him to go to a walk-in clinic, where he got hooked up to a medical-grade ECG reader which gave him the same result. According to him the doctor stated that the Apple Watch’s ECG “probably saved you. I read about this last night and thought we would see an upswing this week. I didn’t expect it first thing this morning.”

The user subsequently was sent to see a cardiologist:

“A quick update as folks have asked. We ran over to see the cardiologist who fit me in. He did a short exam, reviewed the earlier ECG, confirmed the afib diagnosis, and did a ultrasound of my heart. I’m scheduled to go back in a week for some additional tests to start looking at the cause… blood, thyroid, etc… He also scheduled me with a partner who specializes more in the electrical side of things to have it looked from that angle as well.

As for today? They sent me home with a Dilitiazem prescription. This morning the heart-rate is finally down from the 120-140 range and in the 75-90 range and pressure still elevated around 125/80.”

This is not the first time we hear the Apple Watch being credited for saving or otherwise improving someone’s life and, by the looks of it, it probably won’t be the last time either.