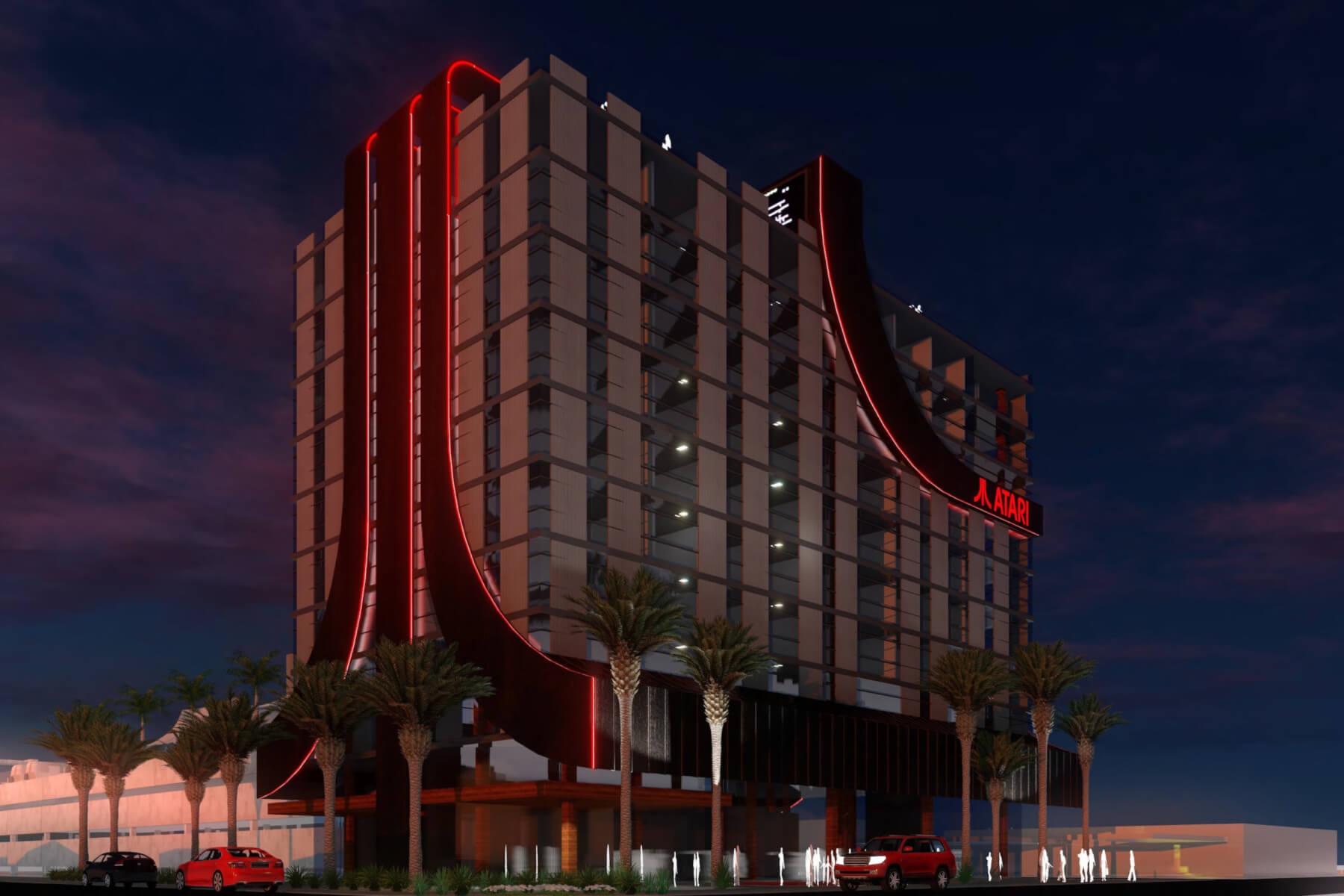 If you’re living in US, that is.

Atari’s retro console might not do great, but that’s not to be said by the entire company, as a whole. In fact, the gamemakers are about to bring game rooms in gaming-focused hotels in the United States.

The plan is for Atari to work with real estate developer True North Studio and GSD group to build eight hotels, each in a different metropolis. The buildings will be gamers’ heaven on one side, but also perfect for business meetings and conferences in the gaming industry.

From what we understand, the hotels will have AR and VR venues for but also studios where e-sport gamers can compete. As most hotels, guests should expect restaurants, bars, a movie theater and a gym with most, if not all, tailored for gamers.

So where will the hotels be located? In Phoenix, Austin, Chicago, Denver, Las Vegas, San Francisco, San Jose, and Seattle.

The first one will open its doors in Phoenix sometime in Q3 this year. The exact location was strategically chosen and it’s going to be near Steve Wozniak’s Woz U university campus. Imagine the after-hours fun students are going to have!

Atari is going to get 5% of hotel revenue, with $600,000 already in their pockets for closing the deal. It definitely has potential but we’ll see if Atari can turn this idea in a long-term success, as they’ve had a hard time taking projects from beginning to finish. After all, the VCS retro console is still up in the air, after the lead architect quit.