Motorola Razr Preorders Exceeded Expectations, so Get Ready to Wait to Get One 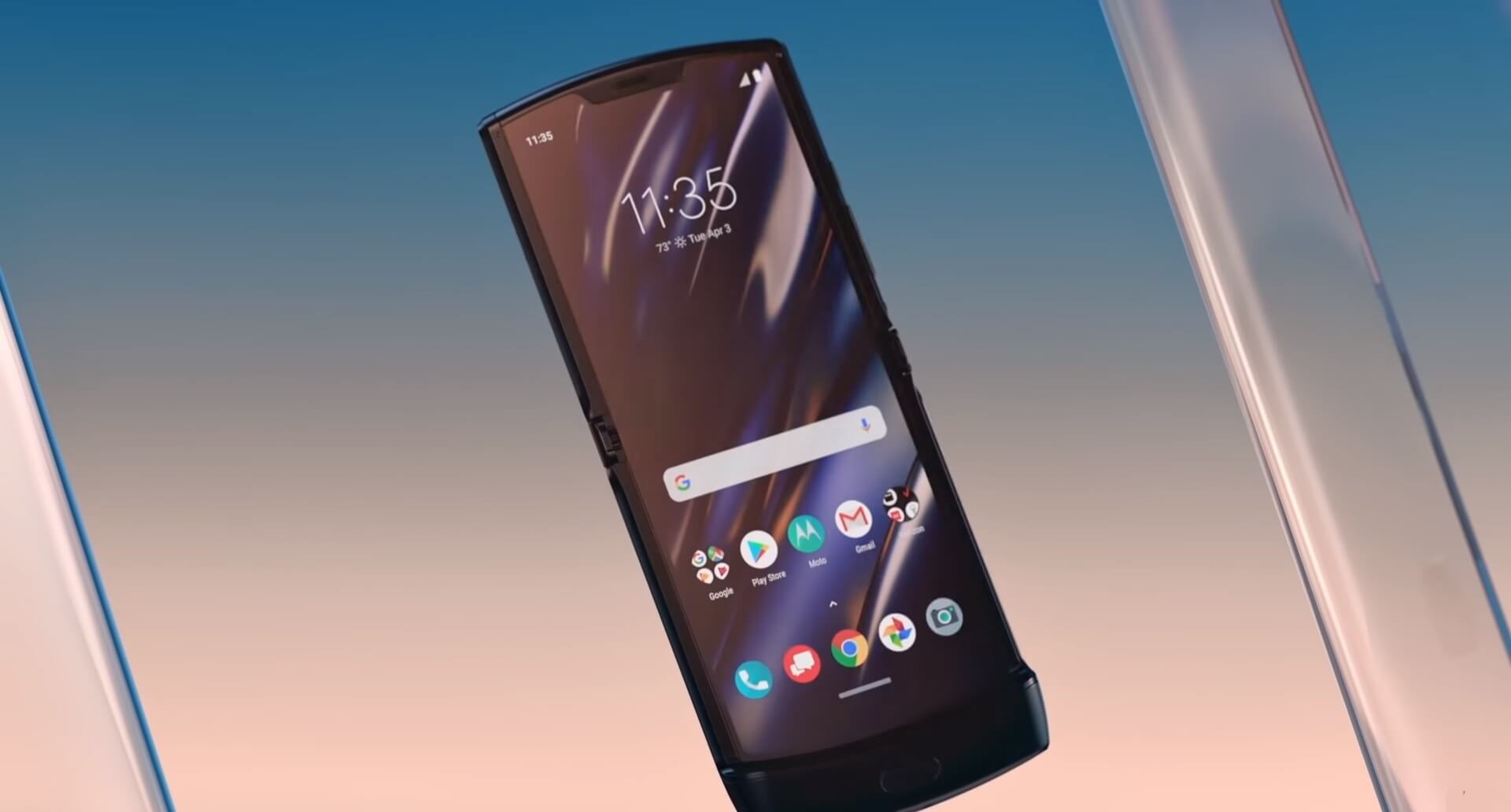 Not even a $1500 price tag can stop Motorola fans from getting their hands on the new Razr.

Despite the initial skepticism, Motorola Razr did quite well for itself. So well, in fact, the company is saying the number of preorders they got exceeded their expectations and are going to make delivery a bit harder.

Motorola Razr is set to launch on February 6th in Walmart and Verizon stores. Given that preorders will start shipping on February 18th though, it’s unclear how many units will actually be available in physical stores.

So, you might have to wait if you haven’t put in a pre-order yet.

Verizon is going to be the only carrier offering the foldable phone and it definitely prepared for the occasion. It is willing to give buyers up to $500 discount if they trade a recent phone to then pay up the phone over two years.

Oh, you were hoping for a smaller price tag? No chance, at least not for now.

Considering the flops of 2019 foldable phones, the huge demand for Motorola Razr still comes as a surprise. In fact, it’s quite hard to believe, after Motorola itself has come and admitted that display creases are “normal”.

Unlike Samsung, that had to mitigate the Galaxy Fold screen crisis, Motorola is getting ahead of the criticism letting prospective buyers know that a display lump is not the end of the world and definitely not the end of their brand new foldable phone.