How the “Switch Pro” Became the Switch OLED 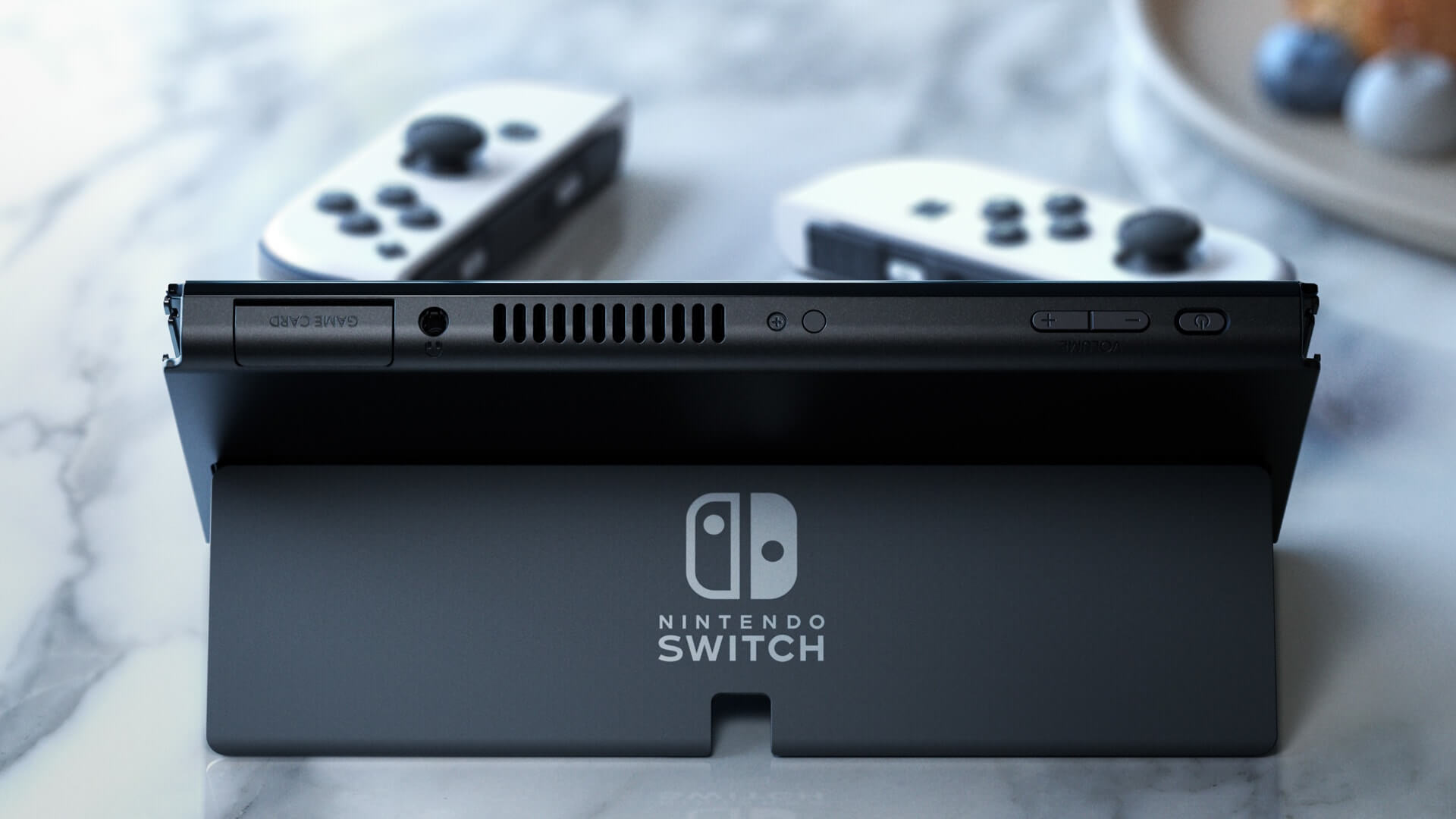 Behind the Rumors: How the “Switch Pro” Became the Switch OLED

For months, rumors of a Nintendo Switch Pro circulated the internet. This new Switch would address the issues plaguing the current Switch with more power and 4K-upscaling for docked players and an OLED screen for it in handheld.

With the announcements of the Nintendo Switch (OLED Model), handheld players did get the upgrades they were hoping for and more. A 7-inch OLED screen, a more stable and adjustable kickstand, better audio, and more internal memory make the portable gaming experience much nicer overall.

For docked players? There’s unfortunately almost nothing. The docked experience will be the same.

According to a report by Eurogamer, it is unlikely that the rumors of the Nintendo Switch Pro were just red herrings. Instead, it is more than likely the OLED Model and 4K model were being developed in parallel and at some point, the information streams about the two separate models mixed.

Since the OLED Model announcement, Nintendo has been clear about one thing to almost all audiences: this is not the Nintendo Switch Pro we expected from miscible rumors. They have told journalists that the internals are not all that different from the current standard model, been firm with consumers that it’s all about the screen, and have even alerted developers that making games for the platform does not require new development kits (although they will be sending out a new devkit with the OLED screen in order for developers to see how their game operates on the larger screen).

Perhaps this whole incident begs another question: is the Switch even capable of what the rumors suggested it could?

Not currently. While the current chipset is not used to its fullest, new hardware almost certainly needs to be installed and the Switch somewhat redesigned from the inside-out. A more up-to-date chipset would help, but apparently this “does not really make business sense to Nintendo in the here and now, and would only cause headaches to developers in supporting a third performance profile.”

Unfortunately, as Eurogamer puts it, “the reality is that this is next generation stuff.” It’s unlikely that the power and resolution could have been so easily implemented that it made sense as a mid-generation refresh.

Nintendo will certainly continue to innovate on its hardware. If the rumors are believed to be true, there is a 4K-enabled model somewhere within Nintendo’s mysterious development process.

We as fans may unfortunately just have to wait till next-generation.

Behind the Rumors: How the “Switch Pro” Became the Switch OLED