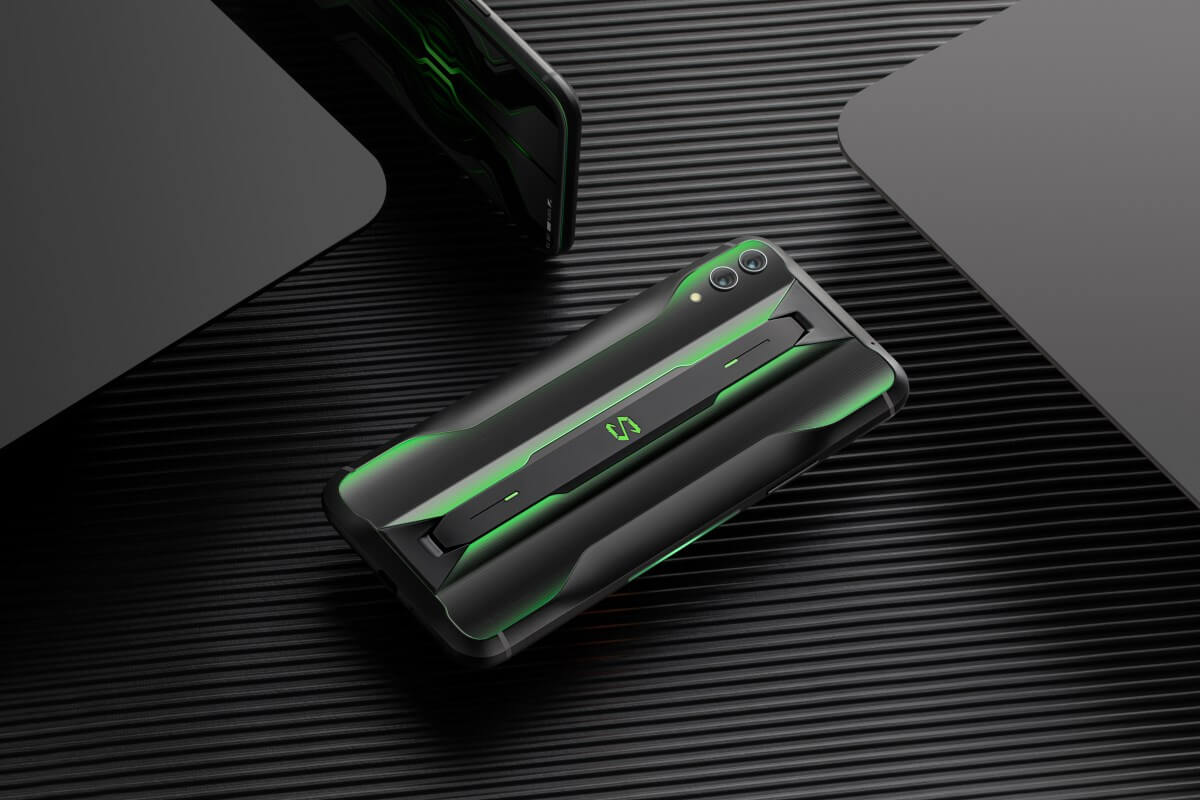 Black Shark Technology is back with another jaw-dropping gaming smartphone, the Black Shark 2 Pro, which is now available to buy in China.

This is the fourth gaming smartphone the company launched since early 2018, which is a big signal that the latest tech is the focus for these devices.

The Black Shark 2 Pro debuts the Qualcomm Snapdragon 855 Plus processor and pairs it with 12 GB of RAM and 256 GB of storage, which should be more than enough to run demanding games from developers like Gameloft, Tencent or NetEase.

Just like its predecessors, the Black Shark 2 Pro really tries to be a gaming PC stuffed in a sleek smartphone chassis.

Don’t take us on our word, check out some of these specs and features dedicated to gaming:

Coming back to the usual smartphone specs, the Black Shark 2 Pro tends to go overboard there as well. 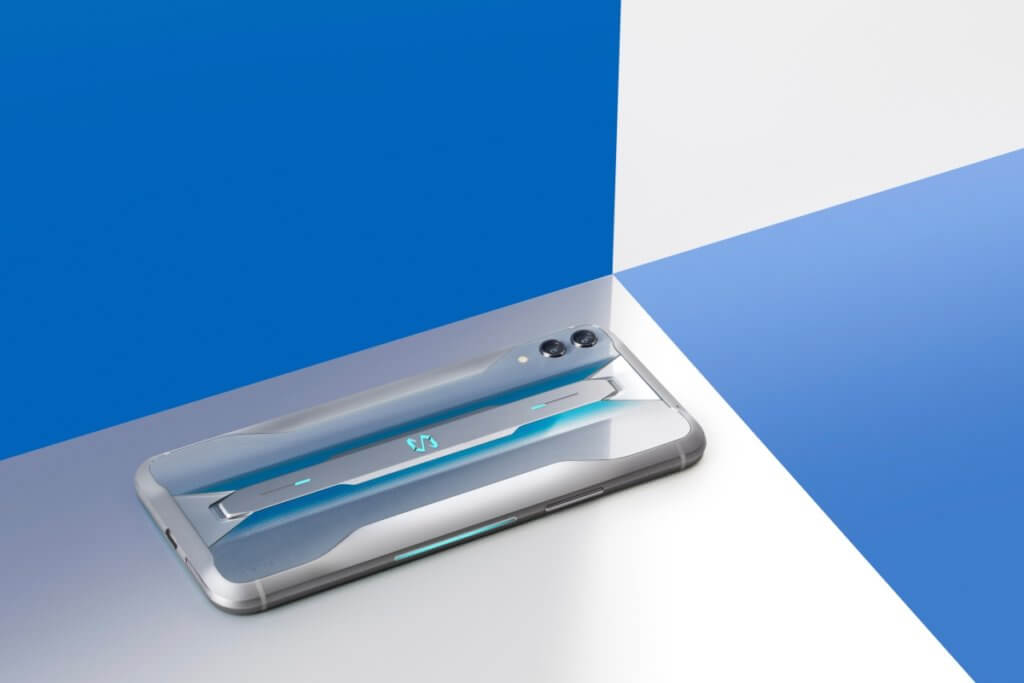 It uses the flagship Sony IMX 586 sensor in its dual camera and promises a better algorith to handle nighttime shots.

As of now, the Black Shark 2 Pro in both color schemes, Shadow Black and Iceberg Grey, is only available in China but stay tuned for the pun: it will be “available soon in oversea markets” according to the press release.