Activision Blizzard Executives Send Out Emails In Response To Lawsuit 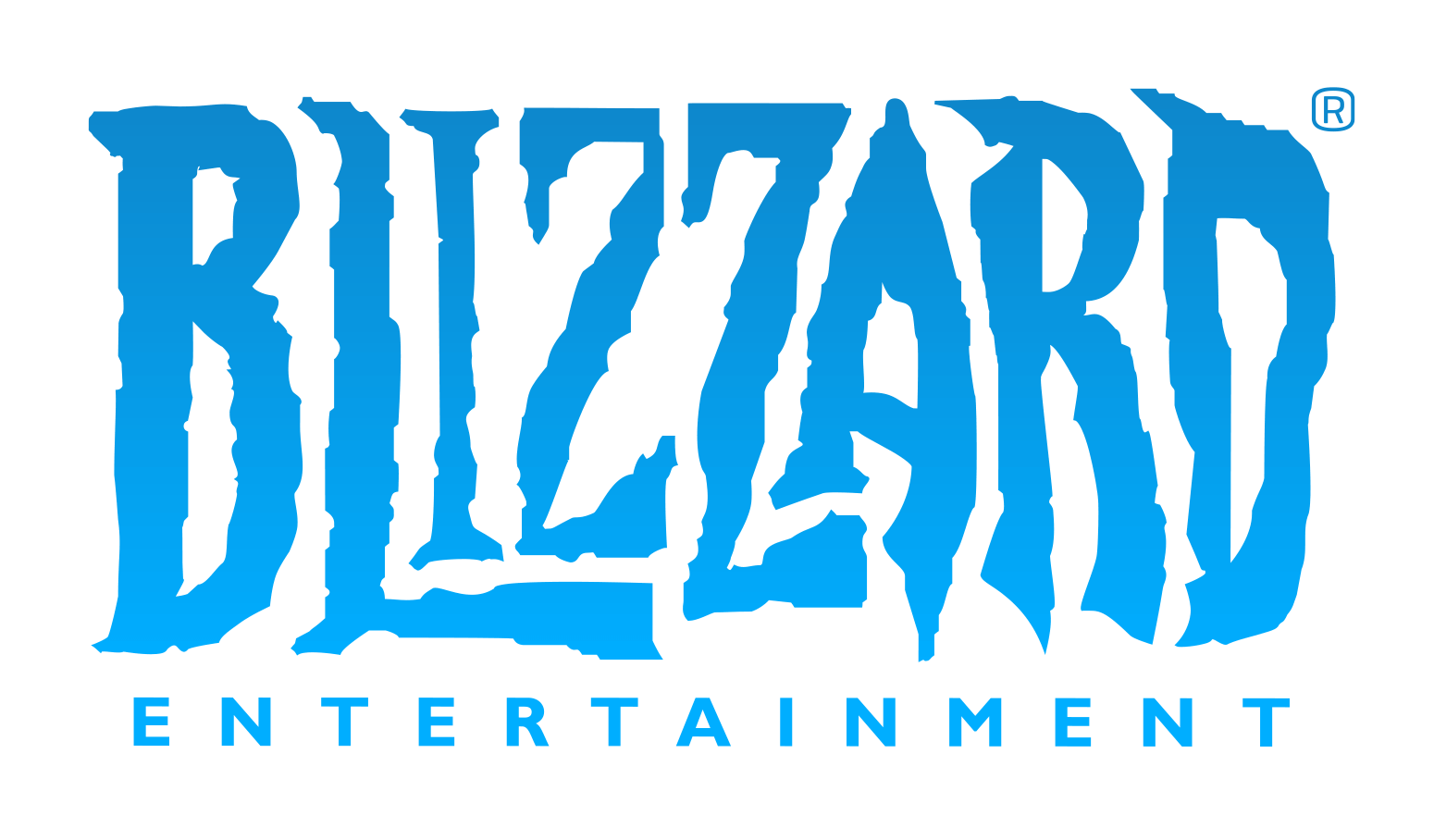 President of Blizzard J. Allen Brack and Activision Blizzard executive Fran Townsend sent out emails to employees in response to the recent lawsuit by the State of California (source: Jason Schreier).

In Brack’s email, he states that allegations and hurt are “extremely troubling” and that “the behavior detailed in the allegations is completely unacceptable.” He then goes on to extoll the values of a non-discriminatory workplace, claiming that growing the company culture is one of the most important pieces of work he and others have to do. He reaches out, assuring employees that “the leadership team [with Brack] will be meeting with many of [the employees] to answer questions and discuss how we can move forward.”

Activision Blizzard executive Fran Townsend, who was the Homeland Security Advisor to George W. Bush from 2004-2007 and joined Activision in March, sent out a very different kind of email that has some Blizzard employees fuming. pic.twitter.com/BxGeMTuRYF

If Brack’s email was meant to empathize with the employees who have experienced discrimination and sexual harassment, Townsend’s read much like Activision Blizzard’s public statement. In her letter, she states that the “recently filed lawsuit presented a distorted and untrue” of the company. She goes on by claiming the company has “a hard-line approach to inappropriate or hostile work environments and sexual harassment issues’ and lists several initiatives and trainings the company has pursued. She reiterates that the “truly meritless and irresponsible lawsuit” does not actually reflect (in her view) Blizzard’s practices of fair compensation and zero tolerance culture when it comes to retaliation or sexual harassment.

Both emails, in some regard, fail to come off as mere corporate-speak, at least in how it avoided to deeply address aspects of the lawsuit in its entirety. Brack’s email does not speak to how he is mentioned in the allegations as largely overlooking former Creative Director of World of Warcraft Alex Afrasaibi’s history of sexual harassment at the company. It also suggests reaching out HR, supervisors, and executives, all of which the lawsuit has noted leaded to retaliation in the pass.

Townsend’s was a complete denial of the lawsuit’s claims and contents. This defensive, PR-esque claim drowns out the voices and experiences of the women who faced discrimination, sexual harassment, and discrimination. As Schreier notes, the tone is very different from Brack’s and “has some Blizzard employees fuming.”

Activision Blizzard certainly faces a reckoning with its culture and treatment of women.