Shush Your Home with These Bosch Silence Edition Appliances 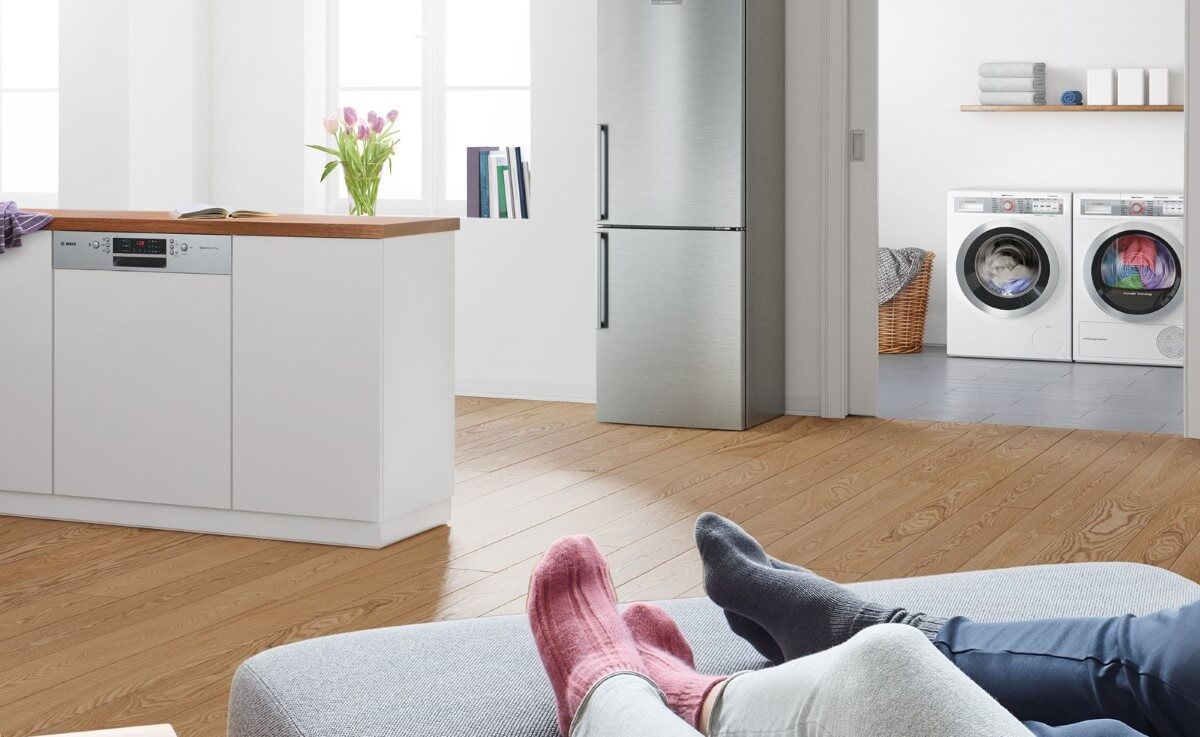 A dishwasher so quiet it has the same decibels as the sound of breathing?

Yes, that’s what Bosch debuted at IFA 2019 with the Bosch Silence Edition appliances line but that’s not all.

In a bid to shush the noise in your home, Bosch’s latest line dramatically lowers the decibels for the most common domestic annoyances.

“The world is getting louder all the time, making it all the more important to have a place of retreat and silence in the home,” noted Bosch in a press release, adding that “the focus here is on four world champions in quietness: the WAY287W5 washing machine, the WTY887W6 and the WTX87E40 dryers and the SMS68TW00E dishwasher”.

Even quieter than the Bosch Series 6 dishwasher is the Bosch SuperSilence Series 6 refrigerator with its 36 dB.

Then, the Series 8 washing machine clocks at 44 dB, followed by the Series 6 wall-mounted extractor hood with 54 dB and the Home Professional Heat Pump Dryer that has a 59 decibels rating.

According to Bosch, even a 10 dB difference in decibel levels is registered by humans as twice as loud so, if you want a very quiet home, you might just get lucky with their latest line.

The Bosch Silence Edition appliance is marked with a four-leaved clover symbol.

The series will first be available in Europe, with word about other territories and pricing to follow.