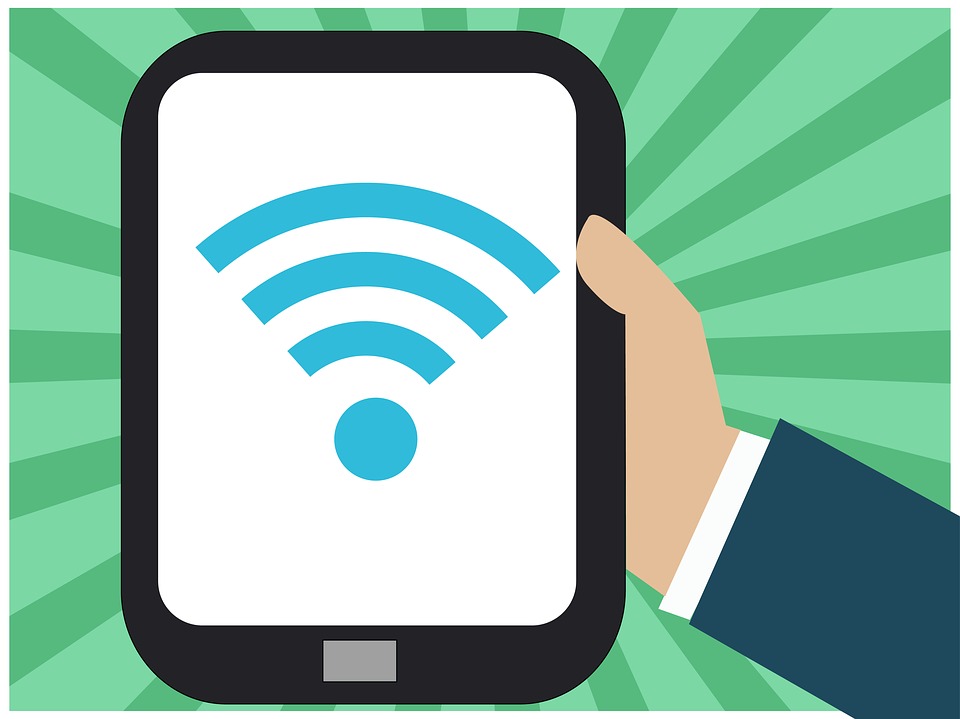 One of the most common hacking attacks targets Wi-Fi devices but that’s about to change, as the Wi-Fi alliance just began certifying WPA3 devices.

The successor of the WPA2 security protocol that’s been used since 2004, WPA3 will make sure that users’ info is protected even if they fail to choose strong passwords. The WPA3 standard will eliminate the risk of dictionary attacks, in which hackers try to guess a weak password by running through millions of common words. After all, even Mark Zuckerberg used an incredibly weak password to secure his social media accounts, so regular users are even less likely to choose a strong Wi-Fi password.

✍The Most Common Password In 2016 Can Be Deciphered In Seconds✍

On an enterprise level, the WPA3 will reinforce networks transmitting sensitive data by offering the equivalent of 92-bit cryptographic strength.

The Wi-Fi Alliance also launched the Wi-Fi CERTIFIED Easy Connect™, which will let you add a device without a display (think smart home accessories or other IoT appliances) to your Wi-Fi network by simply scanning a QR code.

Qualcomm is one of the first early adopters of WPA3 and promises to work “closely with Wi-Fi Alliance and key stakeholders to accelerate its adoption throughout all major industries and ecosystems that rely on Wi-Fi.”

In recent months, companies like Cisco and Intel have already voiced support for the new WPA3 security protocol, so later this year we could be seeing the first devices with the new standard.