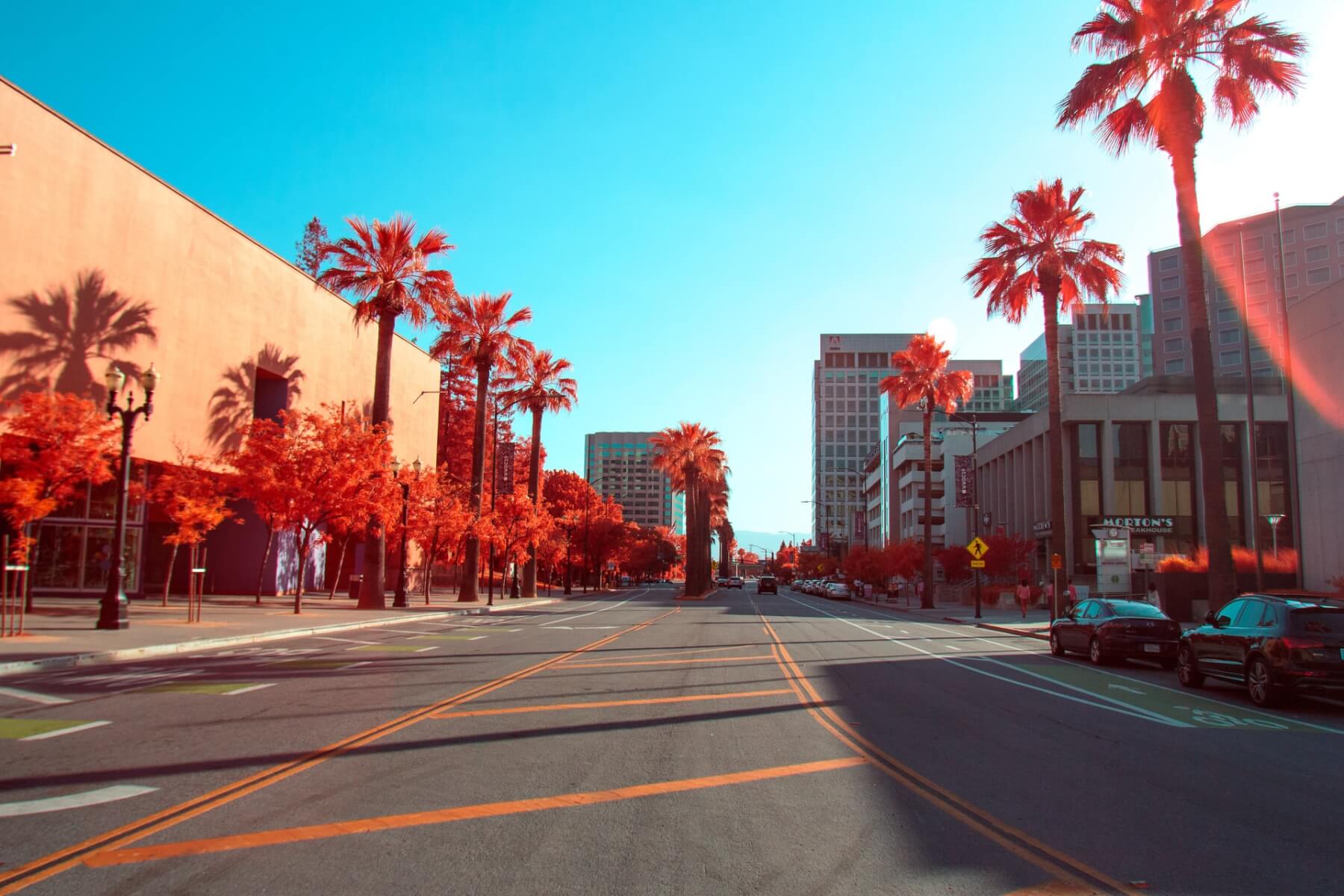 The Microsoft-backed bill that campaigners called ‘endorsement of invasive surveillance’, introduced by Assemblyman Ed Chau, argued that it would have expanded facial recognition surveillance across the state.

The American Civil Liberties Union warned that, once in place, the bill will allow law enforcement agencies and other entities to self-regulate their use of the tech, leading to some breaches of privacy and basic human rights to intimacy. Among the concerns about the program, the ACLU stated that the bill didn’t properly address accuracy concerns, and tech companies can find ways around the system or circumvent the rules.

The ACLU was joined in the opposition by public health experts, technology scholars, and a range of civil rights groups. They all campaigned against the bill in particular, but their ultimate goal is a California without face surveillance.

Facial recognition may lead to some dangerous roads. Discrimination of the individual, based on biometric data, can be a real issue and the fact that sooner or later everybody is going to access the tech is not encouraging. Chau claimed that the ‘endorsement of invasive surveillance’ bill would help health agencies use facial recognition to combat COVID-19. It can very well do that. But it can also turn into a tool of abuse.

Case and point, following the prolonged campaign, the legislators blocked the bill. California‘s legislators heeded the warning, but this is not the first nor the last bill of its kind, and other states will try to implement it in some form. It might come back to California in some other shape in the future, and we hope that lawmakers learn something form the rejection of this bill.