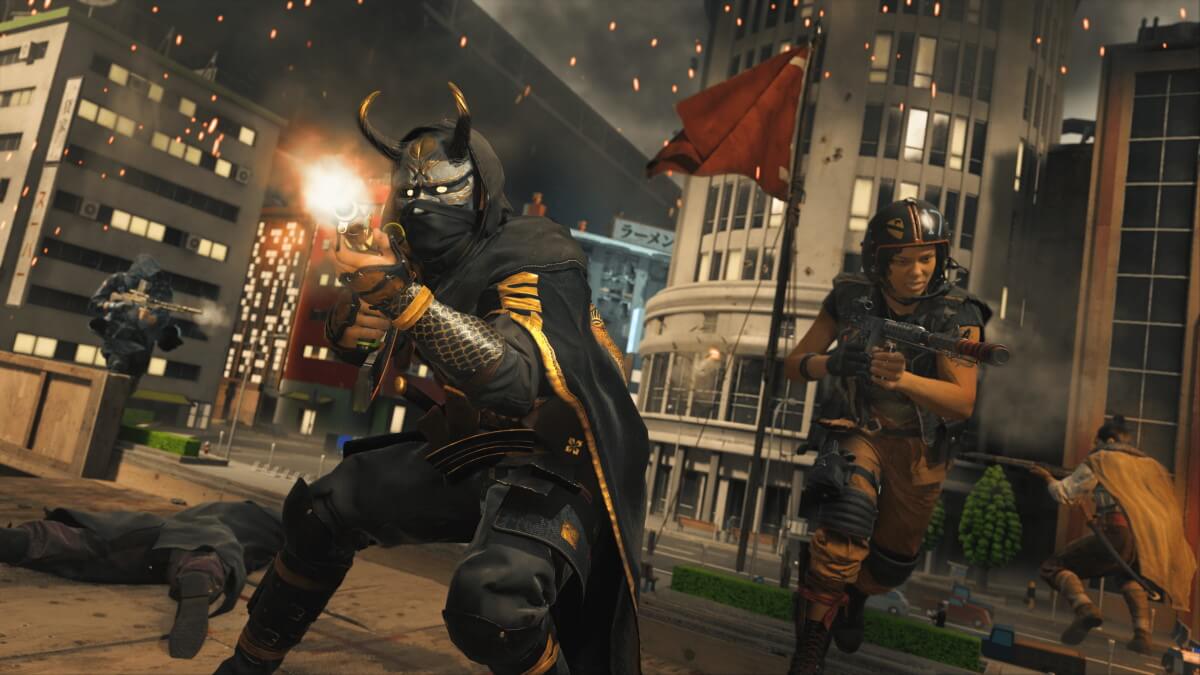 One of the most creative punishments for game cheaters? It certainly looks like that.

Activision announced a new anti-cheat feature that will “blind” cheaters in Call of Duty games.

Activision says “they’ll be the players you see spinning in circles hollering, ‘Who is shooting me?!'”, explaining how the “cloaking” anti-cheat feature works.

Basically, the feature sounds like a reverse shadowban on Reddit. The social media platform can “shadowban” certain users in order to isolate them from the community. They can still post on the platform but no one will see their posts or comments.

On Call of Duty: Vanguard and then to also be launched in the free-to-play Warzone, the ban will be the other way around, with cheaters unable to enjoy any part of the game.

This “cloaking” update comes months after another anti-cheating feature called Damage Shield, which stops cheaters from inflicting critical damage on other players.

However, the real threat for Call of Duty cheaters remains a permanent ban.

Back in November, Activision warned Call of Duty: Vanguard players that “Extreme or repeated violations of the security policy – such as in-game cheating – may result in a permanent suspension of all accounts” and that the ban would be applied to “any past, present, and future titles in the Call of Duty franchise.”