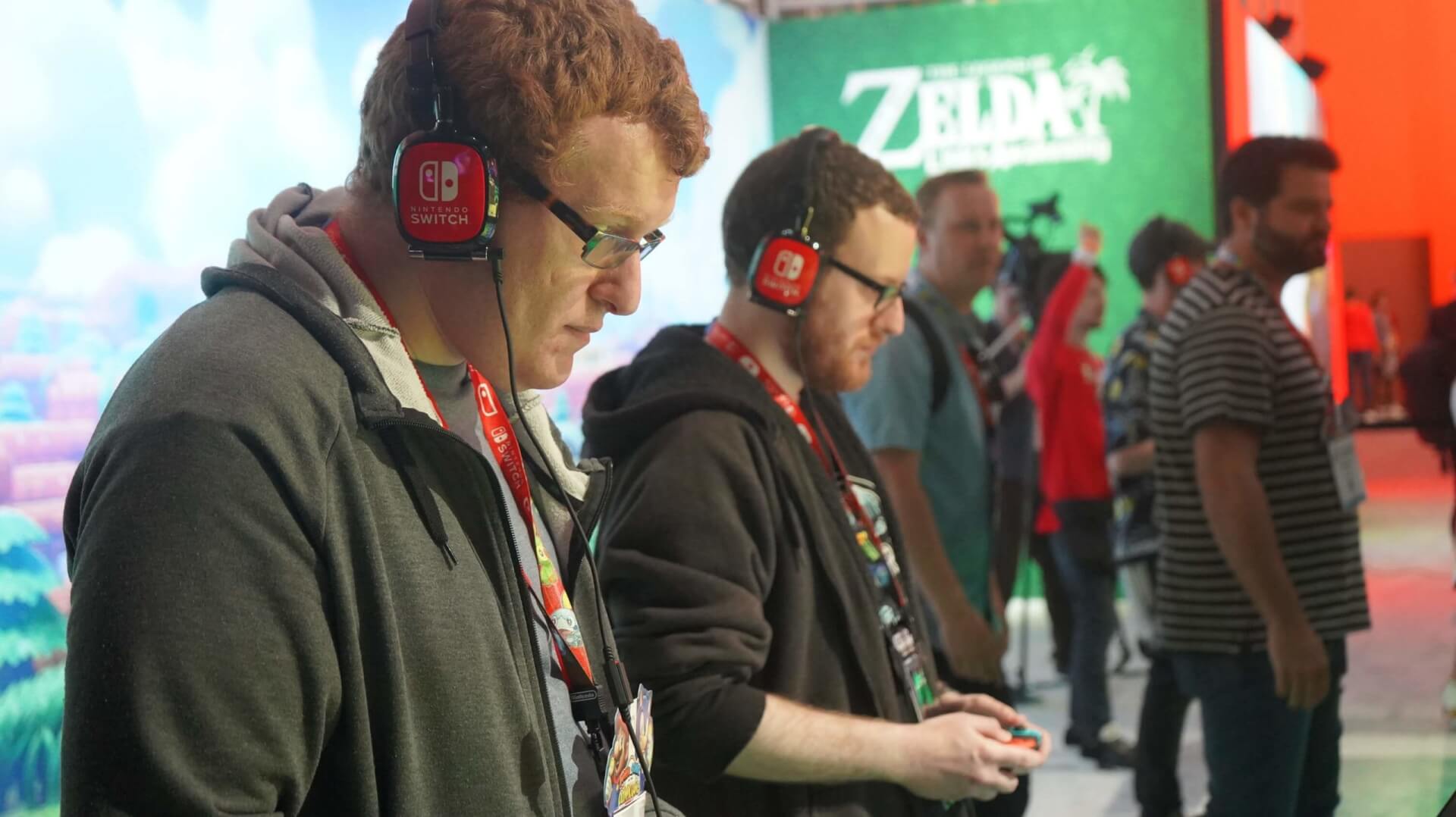 After tech titans start the year at CES and MWC, it’s gamers’ time to party. That usually happens at E3 but the last two years threw a wrench into their plans due to ongoing pandemic, so we have to wonder: will this year be the same? Can we expect a physical return of the event or a digital edition? Or will E3 2022 be cancelled? Here’s everything we know in terms of dates, schedule, location and rumors.

The most important thing you’re probably wondering is… when to get tickets for E3 2022.

Normally, we would say for the middle of June. In years past, E3 took place over the course of three days, between June 14 and June 16. In fact, the ESA stuck to this calendar for more than a decade!

This year, however the association didn’t release a clear schedule or dates. They have been uncharacteristically vague.

We think this is due to the COVID-19 omicron variant spread which is, again, keeping folks on the edge of their seats and organizers, in stand-by.

To note, E3 2021 took place just online over the course of four days, while the 2020 edition was canceled.

However, last year, publishers and developers like Nintendo, Ubisoft, Xbox and more participated to the online event showing that the industry is keen in reconnecting with their audience and sharing news while they’re hot.

It’s still early to have a clear schedule of E3. What we can tell you is to check out the list from last year. Since the agreements are relatively recent, it’s very probable that these companies will be back at E3 this year.

We’re looking at major names, such as…

While we don’t have confirmed presence or official announcements regarding the game releases at E3 this year, we do have some idea of what you would be able to see there.

For one, new Xbox games. Xbox Global Publishing has been rumored to work with established studios on new IPs.

Nintendo could definitely take advantage of the event. While there has been a Nintendo Direct this month, we would be surprised to have them miss E3 2022.

One of the things they could announce? Breath of the Wild 2 – name and release date! As for Splatoon 3, although it was revealed, Nintendo didn’t announce a release date – this could take place at E3.

There’s also been an exciting rumor about a sequel to Star Wars: Fallen Order. Word is Fallen Order 2 could be announced on this occasion. Considering the success the first game was, we imagine players will be following this thread of news very closely.

Square Enix might actually deliver this summer. Gamers could finally check out Final Fantasy XVI, one of the most popular franchises to exist.

As we mentioned, Microsoft should come with a strong rollout this year. The titles we imagine the company will reveal? Starfield and Redfall. Some gameplay would be most welcomed for both of them.

While the ESA has kept mum about the dates of the event, they have released a statement saying E3 2022 will definitely not take place in person. The association invoked pandemic concerns that are, as we all know, completely founded.

That is a loss of about 50,000 industry insiders and 15,000 fans that will leave the Los Angeles Convention Center empty this June.

Our best guess is that E3 will take place digitally like last year.

Back in January, when the ESA announced the cancelation of the physical event, they did add that “We remain incredibly excited about the future of E3 and look forward to announcing more details soon.”

Those details might mean another form of organization aka a digital event. Fans will likely swarm to see it online even if it doesn’t have the appeal of a face-to-face gaming convention.

If ESA decides to return in a digital format, fans will have multiple watching options.

On one hand, it’s likely that the YouTube channel of E3 will stream the whole thing.

But you’ll also have the option to watch just some publishers and their announcements. In the past, those presentations have been livestreamed to YouTube and Twitch.

Of course, there are voices saying E3 will not take place at all this year. One of those voices is of industry insider Jeff Grubb: “E3’s been canceled. Well, physically it’s been canceled; digitally, probably also canceled.”

But we say don’t lose hope just yet. Considering last year’s presence and the advantages an online event gave to small publishers and indie games, the ESA has little reason to stay away this year.

Especially since similar gaming events are taking place in person in 2022. One of them is Geoff Keighley’s Summer Game Fest which he made sure to tweet about after ESA’s discouraging announcement:

Another is the Game Developers Conference. The GDC is expected to take place between March 21 to March 25 in physical format.