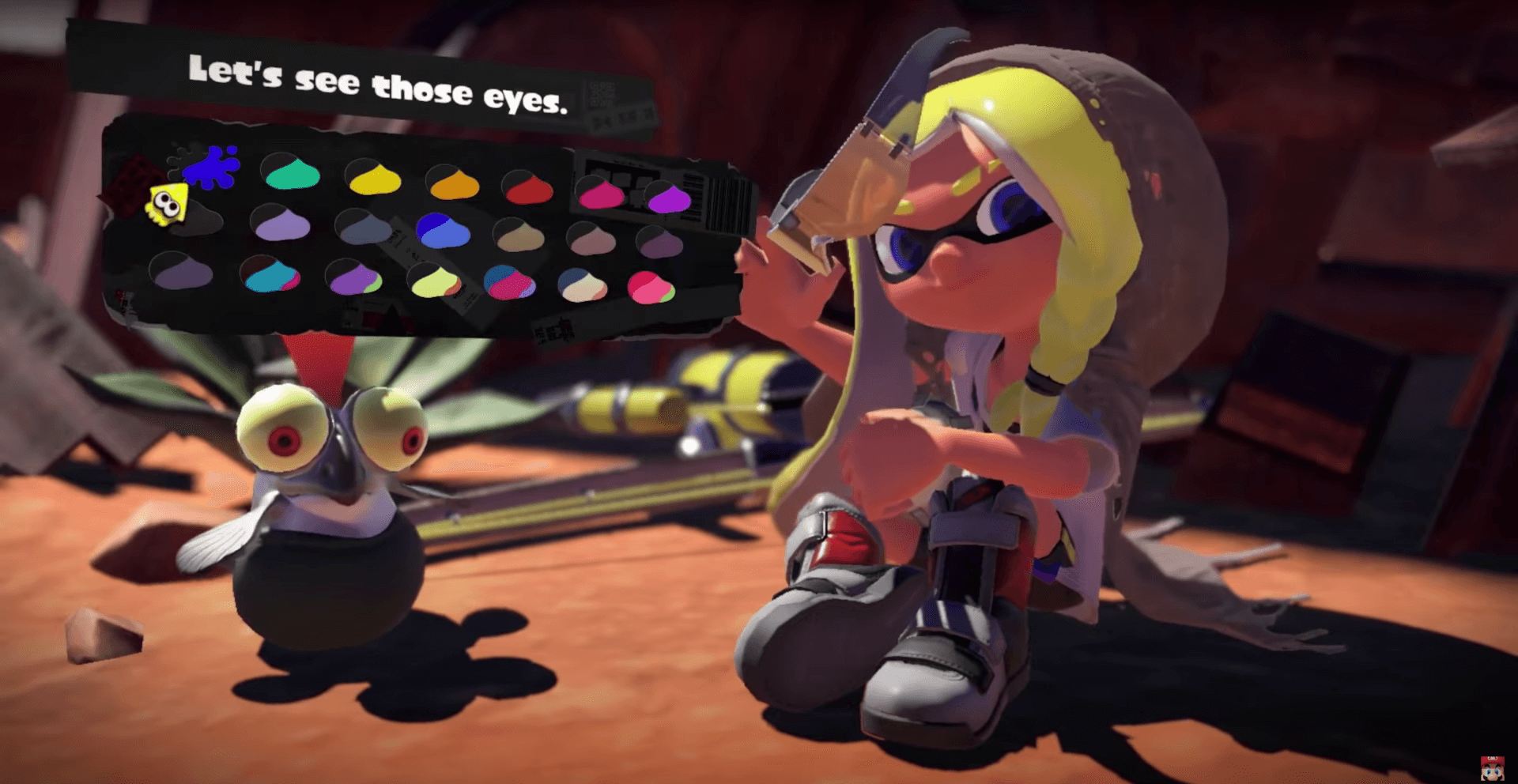 For over a year, Nintendo has announced and promoted their games through one-off, surprise releases for individual games or updates. However, today’s Nintendo Direct bucked recent trends, bring a full 50 minutes of continuous Nintendo Switch game updates for the first half of 2021 and beyond.

The Direct started off with a new DLC character announcement for Super Smash Brothers Ultimate. The fighter… er… fighters are Pyra and Mythra from Xenoblade Chronicles 2. Prya and Mythra are two incarnations of the legendary Aegis blade and as such, appear to be able to switch freely between the two à la Sheik and Zelda in the earlier editions of the Super Smash Brothers series. They are set to release in March, with more information promised soon.

Perhaps some of the biggest and most unexpected announcements came from titles released among Nintendo’s household IPs. For starters, Hyrule Warriors: Age of Calamity will have an Expansion Pack. This expansion pack will add more characters to the already expansive roster, new weapon types, stages, costumes, and challenges. The Expansion Pass will cost $19.99 and come out in two waves, the first in June 2021 and the second in November 2021.

Miitopia is a Nintendo-made game which uses Miis from your collection to create an unforgettable adventure. Many traditional RPG elements like turn-based combat and relationship building will help you in your adventure. The game will be available May 21st.

While the Expansion Pass added onto the already released Zelda game, the announcement of Mario Golf: Super Rush surely caught us by surprise. Super Rush will be the latest in the Mario Golf series, with a particularly exciting addition being the “Speed Golf” mode which combines the careful precision of normal gameplay with frenetic first-to-the-hole energy. Super Golf will be available June 25th.

As one of the more recent of Nintendo’s core IPs, Splatoon has become Nintendo’s answer to the explosive popularity of arena-shooter games. It should come as no surprise then that if Splatoon 3 was going to be announced, it would be the last game revealed at the Direct. For fans of the series, this must be a particularly exciting reveal as the expectation was that the multiplayer arena-shooter would be a once-per-console-generation game, with its sequel out expected on the console after the Switch. However, Splatoon 3 expected in 2022, new and old fans alike will be able to experience the innovative paint-based shooter.

Finally, Nintendo acknowledged the hype around Breath of the Wild 2 but said more information will come later this year. For hungry Zelda fans, Legend of Zelda: Skyward Sword HD  will be making its way to the Switch. The game was known for its innovative motion controls to control link and this aspect was revamped for the HD remake while also allowing players to play with button-controls as well. Additionally, specially designed joy-con controllers will release alongside the game. Legend of Zelda: Skyward Sword HD and the joy-cons will be available July 16th.

The Direct also served as an opportunity to remind the public of big titles set to release soon. Monster Hunter Rise, releasing on March 26th, had a new story trailer which highlighted some new monsters and characters in the game. After being teased for what seems like eternity, No More Heroes 3 finally gets some clarity. The game is set to bring a fresh story with its over-the-top theatrically to the Switch on August 27th. The previous announced Animal Crossing: New Horizons x Super Mario collaboration will finally be making their ways to islands near you after March 1st. Detailed items include blocks, functioning warp pipes, a flag pole, and Super Mario character costumes. Finally, Bravely Default 2 will release February 26th

Speaking of Bravely Default 2, Square Enix also announced a new HD-2D series project with the working title Project Triangle Strategy. The game is currently set to be a tactical RPG, with heavy emphasis on player choice and decision affecting story outcomes. Like Bravely Default 2 did, Project Triangle Strategy will release first as a demo, with the company looking for player feedback in order to better direct the development of the game. Set to release in 2022, player feedback could be crucial to the final build.

When it comes to games already released, the Direct also did not skip a beat. The Indie phenomenon Hades will be getting a physical release March 19th. Other games, like Fall Guys: Ultimate Knockout, Outer Wilds, and Plants v. Zombies: Battle for Neighborville Complete Edition will be brought for the first time to the Switch, as soon as March 19th for Plants v. Zombies and Summer 2021 for the other two games.

The Nintendo Switch has also been a perfect home for remasters, remakes, and collections for classic legacy titles. Early in the show, the company announced that Famicom Detective Club: The Missing Heir and Famicon Detective Club: The Girl Who Stands Behind will be localized and modernized for the Nintendo Switch, making their NA debut on May 14th. Legend of Mana will also be brought over to the Switch with remasters graphics, new features, and newly arranged music on June 24th. Ninja Gaiden: Master Collection brings Ninja Gaiden 1,2, and 3, complete with all previous DLC, to the Switch on June 10th, 2021.

Finally, Samurai Warriors 5 was announced. The franchise is a staple from Koei Tecmo. These games bring out the best of the warriors-style hack-and-slash gameplay while focusing loosely on Japanese history. For those who enjoyed the gameplay of Hyrule Warriors: Age of Calamity, this game could be for you. Samurai Warriors 5 will make its way to the Switch this summer.