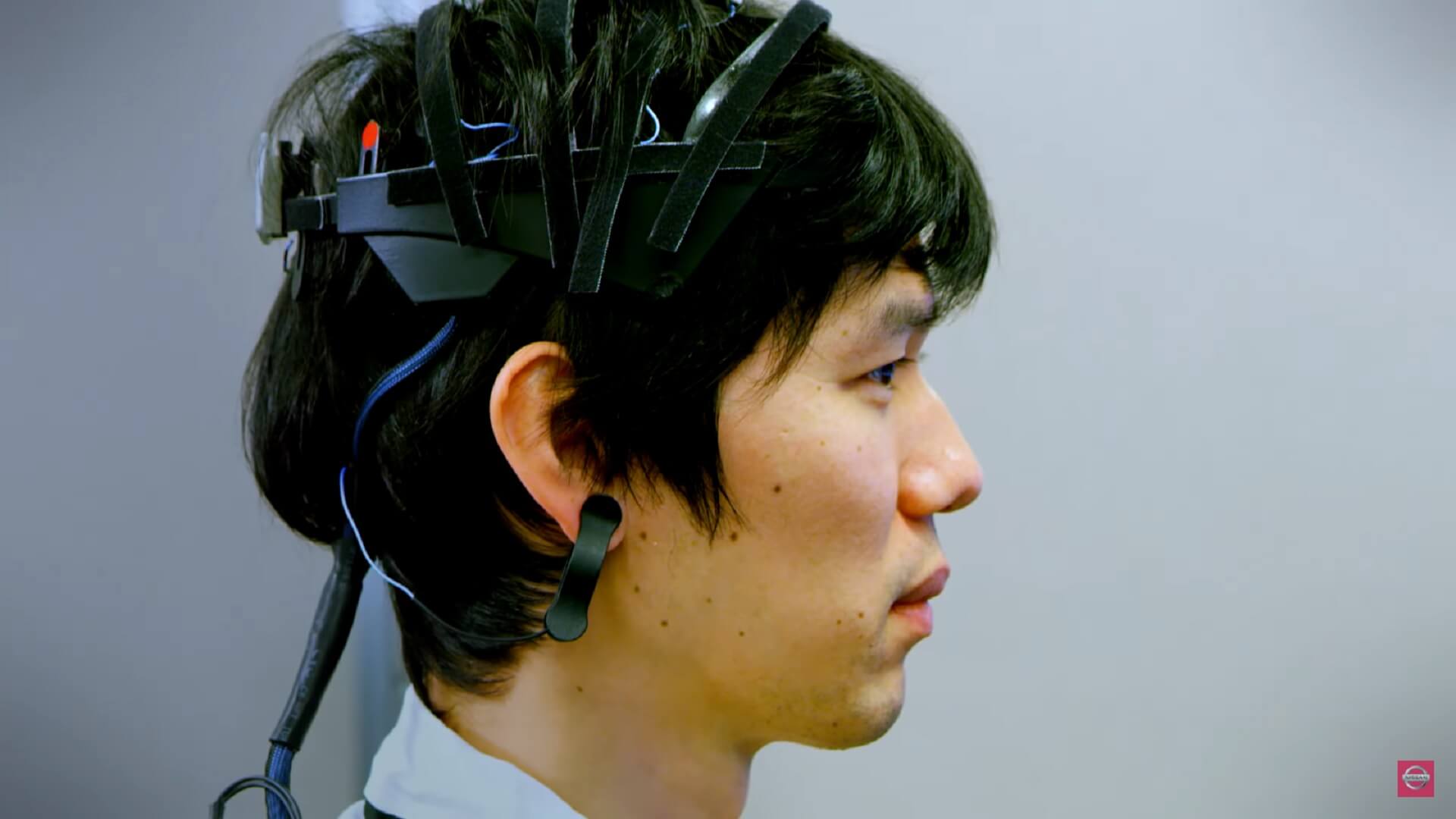 CES 2018, the most important consumer electronics show in U.S., starts Tuesday but the rumor mill is already in motion. Smart home appliances, 8K TVs and exciting vehicles are expected to show up next week in Las Vegas. Among the latter, we’ll get to see WorkHorse’ drone taxi, as well as Kia’s new electric car and Nissan’s interesting brain-to-vehicle interface.  The carmaker is proposing a solution that allows cars to sense when a driver is about to make an evasive maneuver and do it 0.5 seconds faster than he’d be able to #automagic

Semi-autonomous cars could predict a driver’s next move and act upon it through a brain-to-vehicle interface. As you know, electroencephalography or EEG, can monitor brain activity. Well, Nissan plans to use it as the base for its solution. By placing a headset with electrodes on the driver’s head, the tech could pick up brainwave activity and translate it into instructions for the vehicle. Theoretically. Many times, EEG isn’t as accurate as it should be because there isn’t enough contact between the electrodes and the scalp.

Nissan isn’t ready to implement it though. At CES, we’ll get a sneak peek into their vision of how it might work with the semi-autonomous vehicles of tomorrow and nothing more.

The headset Nissan is currently working on with the Swiss Federal Institute of Technology, the National Institute of Scientific Research in Canada, and Bitbrain, is wireless and features “high-performance dry-sensors.” When it hits the market, the company wants to make an accessory that feels more stable and smaller than the tester.

The idea isn’t new – Renault played with the concept back in 2016 – but it still presents challenges. We’re anxious to know if Nissan will be addressing some of them, like its compatibility with an autonomous system that is already “thinking” for itself. How will the headset behave when the car will take decisions based on sensor data? Would overriding them be a wise decision?