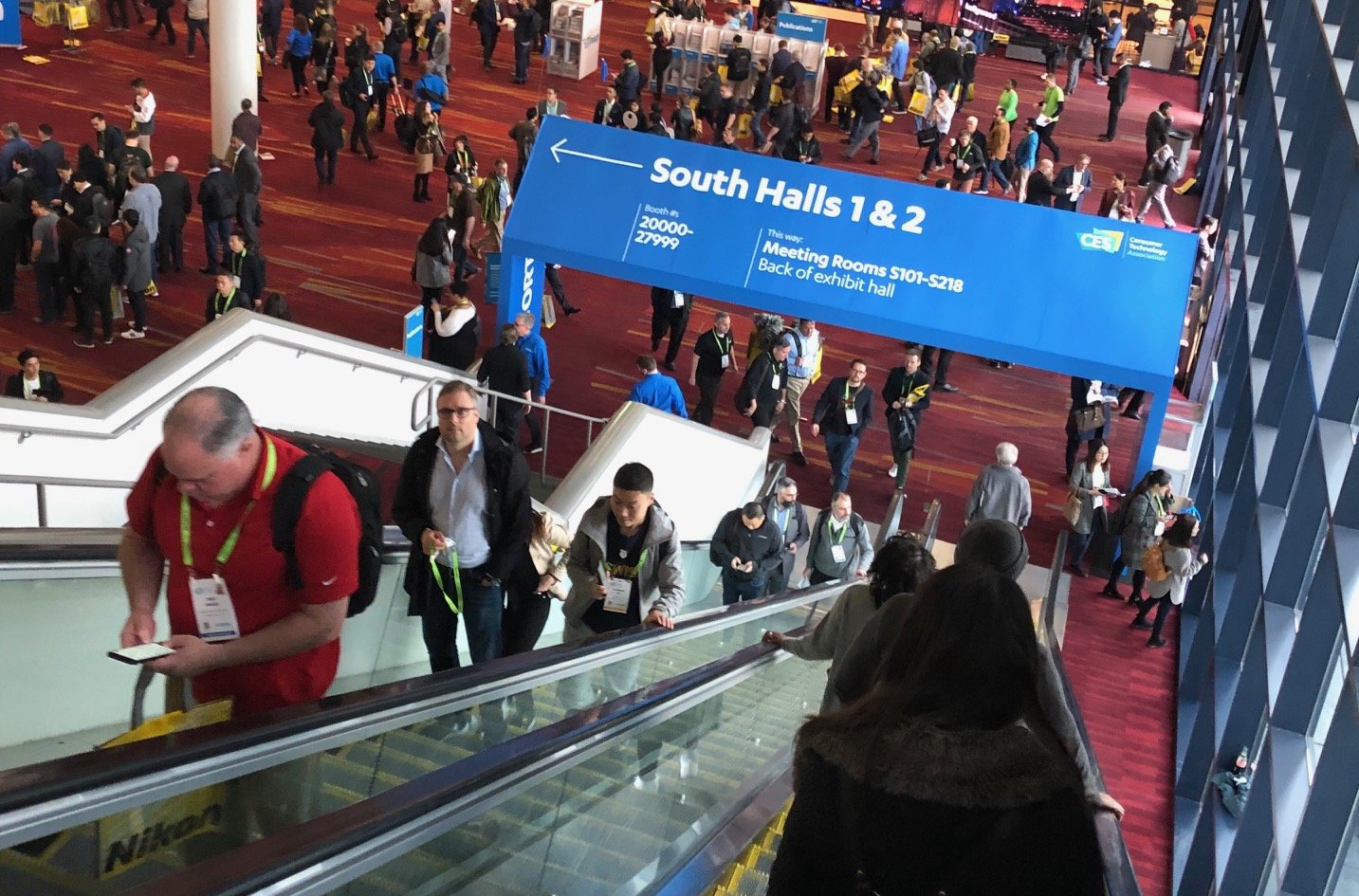 We might have thought a Tesla running over a poor robot was the highlight of CES 2019 but things took an even more scandalous turn. The International Consumer Electronics Show is now in hot water, with organizers accused of unfair discrimination and sexism.

Lora Haddock, the of a company called Lora DiCarlo, accused
the Consumer Technology Association, CES’ organizers,
of sexism and double standards in an open letter after it denied an award and spot on the showroom floor for the Osé.

You’d hardly guess it by looking at the device but, according to its official description, “Osé is the only product designed for hands-free blended orgasms” that uses “advanced micro-robotics” to mimic “all of the sensations of a human mouth, tongue, and fingers, for an experience that feels just like a real partner.”

Lora DiCarlo’s founder said she received a letter from CTA announcing her that Osé had won a CES Innovation Award. Then, a month later “excitement and preparations were cut short” when the CES organizers informed her that her company was disqualified for the award.

The company was also barred from showing the Osé personal massager at the event, even though the product was evaluated by a panel of experts and nominated for the award.

When she asked why, CTA officials responded that “immoral, obscene, indecent, profane or not keeping with CTA’s image will be disqualified”.

Then, the officials also said that the Osé was mistakenly accepted for the Innovation Awards Program and could not receive the award because it didn’t “fit into any of our existing product categories”.

At this point, all seemed to indicate a simple mix-up in the nomination process and not necessarily grounds for a scandal.

However, as Lora Haddock pointed out in her open letter, in CES has a long history of featuring gadgets or software that are designed for sexual purposes.

In 2016, CES gave an innovation award to OhMyBod, a device with the exact same purpose as the Osé.

This year, the event also showcased “augmented strip-clubs with virtual pole-dancers” and “personal massager” controlled via watch, as this report highlighted.

This context supported Haddock’s accusations, which quickly viral and got support from all corners of the Internet, especially NSFW ones.

Attacking CTA’s claim that the Osé does not fit into the robotics category, Ms Haddock also explained that the sex toy was “was designed in partnership with a top university robotics engineering laboratory,” inspired the “genesis of OSU Professor John Parmigiani’s Prototype Development Lab” and had eight pending patents in robotics, biomimicry, and engineering.

Couple these statements with the actual design of the Osé, which does not look like a traditional sex toy, and you have an incendiary recipe.

Hundreds of outlets quickly picked up the story .

On Twitter, the #CESGenderBias hashtag quickly gathered momentum, with an Osé developer pitching in to express her .

“We heard about your award being revoked at CES this year, and we want to send good vibes your way. While CES seems to want to only focus on toilets that connect with Alexa or a bread vending machine, we feel that Investing in technology that alleviates stress, breaks down gender stigmas and puts a smile on millions of people’s faces every day, Is far more important.”

“As you know, most social media and television platforms don’t accept ads from sexually focused businesses” and “The CES board clearly do not appreciate the value of your product, but we are sure their wives would” are choice quotes.

Throughout the scandal, CES organizers did not respond to press inquiries, probably hoping the incident will blow over by the time CES 2019 wraps-up.

We will update this article with their statement if they decide to come forward.