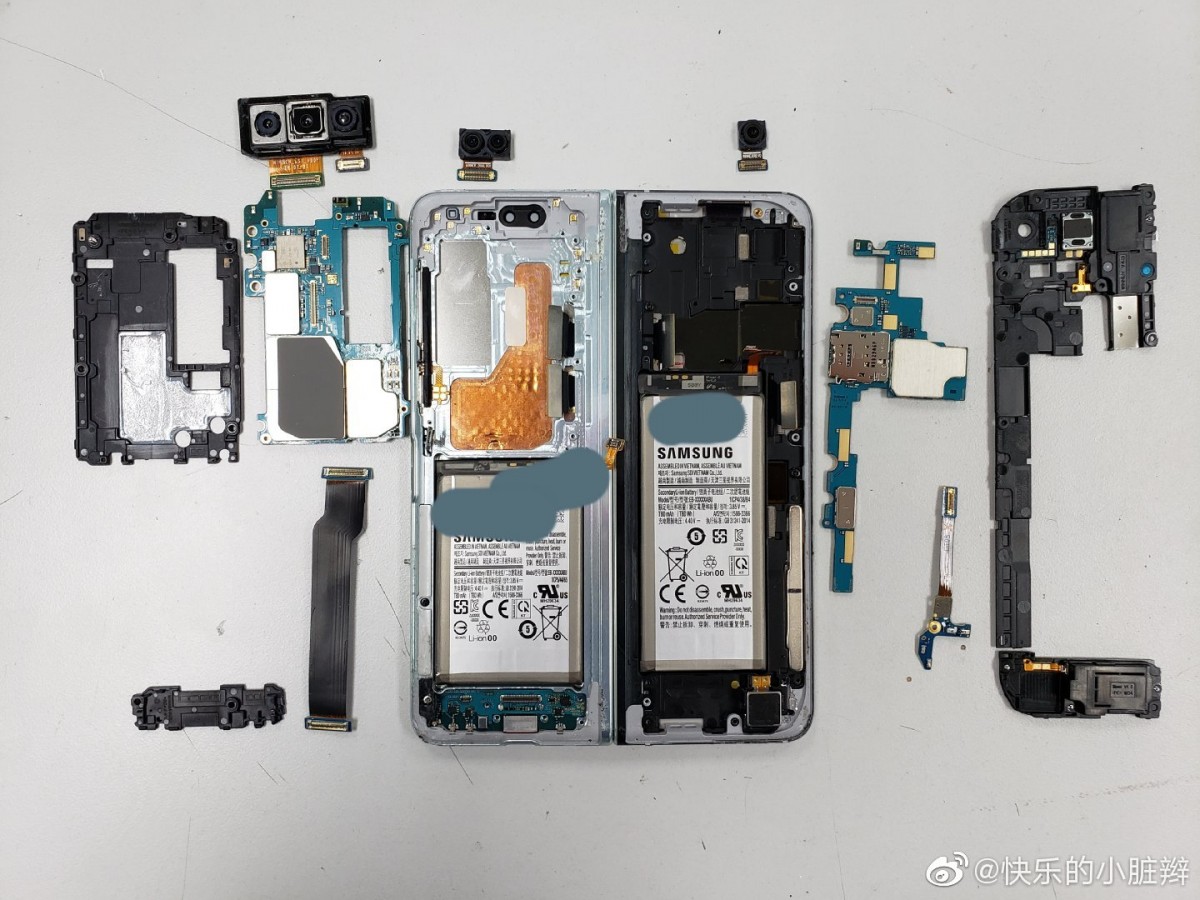 Smartphone teardowns are usually something that happens soon after the launch of a new smartphone, as everyone is curious to see the insides of a sophisticated piece of equipment.

Now, you get the chance to watch the innards of the Samsung Galaxy Fold, a device that’s barely reached reviewers, let alone retail shelves.

A now-deleted post on Weibo showcased a Samsung Galaxy Fold teardown that reveals just how complex the construction of a foldable phone is.

The poster said that the small external display shattered while dissembling the Galaxy Fold and that the 7.3-inch flexible display felt “soft like rubber”.

The most spectacular part of the Galaxy Fold teardown is definitely the hinge mechanism, which looks like something out of an expensive mechanical watch, but you can also catch a peak at the cameras.

Meanwhile, some reports came out that reviewers have managed to break their Galaxy Folds after mere days of use.

With those news out, it doesn’t seem that Samsung’s foldable phone is actually ready for the April 26 launch but it’s clear the company couldn’t afford to wait and get eclipsed by Huawei.